First published on MSDN on Dec 17, 2015
In November, Major League Hacking hosted the first student-organized HackHarvard at Harvard University. Microsoft sponsors many hackathons around the country, encouraging students to develop solutions using technology like the Microsoft Band, the Kinect and Microsoft Azure. The company awards prizes to the teams who best display Microsoft solutions. 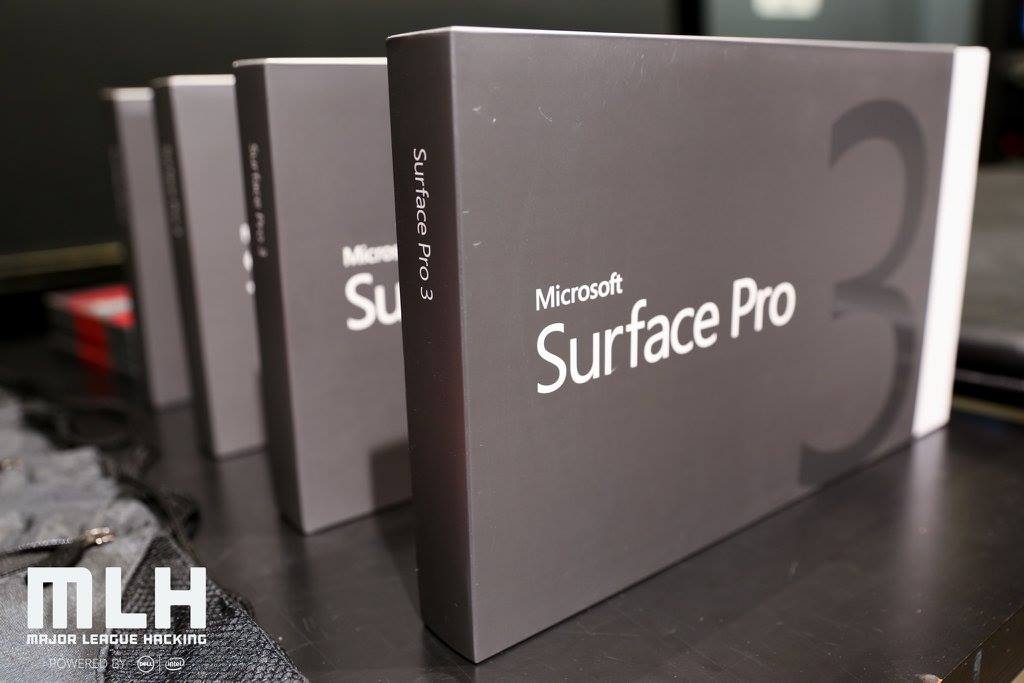 Though hackathoners can create absolutely any kind of technological solution they can dream up, two of HackHarvard’s winning teams focused on solutions for saving lives, Seisir and Firefighter_Monitoring . 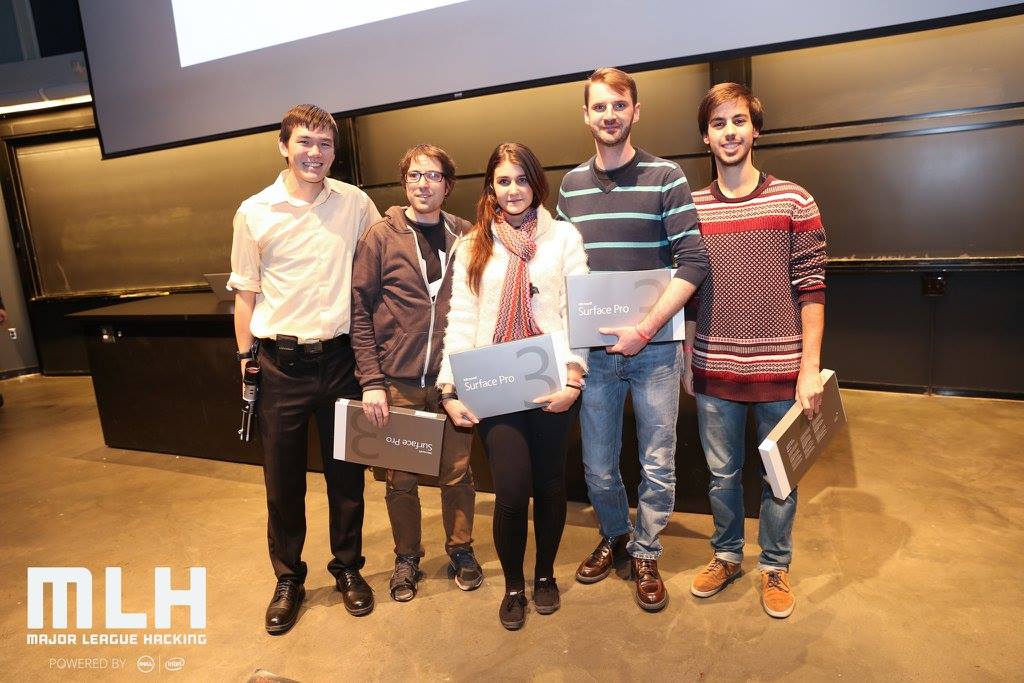 The winners of the Microsoft Hack Award, Team Seisir , wrote an app to help monitor people with epilepsy and give early warning to caregivers when a seizure might be starting.

David Preiner, Sieser’s leader, is a student at the Harvard Extension School, as well as an intern at Boston Children’s Hospital in the Neurology Department. He’s still deciding on a major, but he knows it will marry medicine with technology.

Preiner energetically described what inspired the idea behind the app. “I see kids on a daily basis that have different forms of epilepsy, some more severe than others. There is a very real risk of sudden unexpected death in epilepsy (SUDEP), but parents almost never know the real risk levels of their kids. They just have to monitor them all the time. This is difficult during sleep cycles especially. So I wanted to build a kid-friendly wearable device that would alert the parents whenever seizure symptoms presented.”

So they did. Seisir pulls data from a Microsoft Band through the app and then uploads the information to a secure server. Once an individual's data is on the server, Seisir takes advantage of Microsoft Azure to analyze data in real-time using an advanced machine learning algorithm. The program then contacts one's family members and medical staff by way of text messaging in cases where the machine learning program detects a high likelihood of seizure activity.

None of Seiser’s team members had worked with Azure before HackHarvard, yet the team won the Microsoft Hack Award for the best use of Azure. Why would they choose to work with something so new to them?

Preiner explained. “We wanted to do something that we would be able to accomplish in the limited time. Something that would have a lot of exposure for potential use. It was also really easy to use. 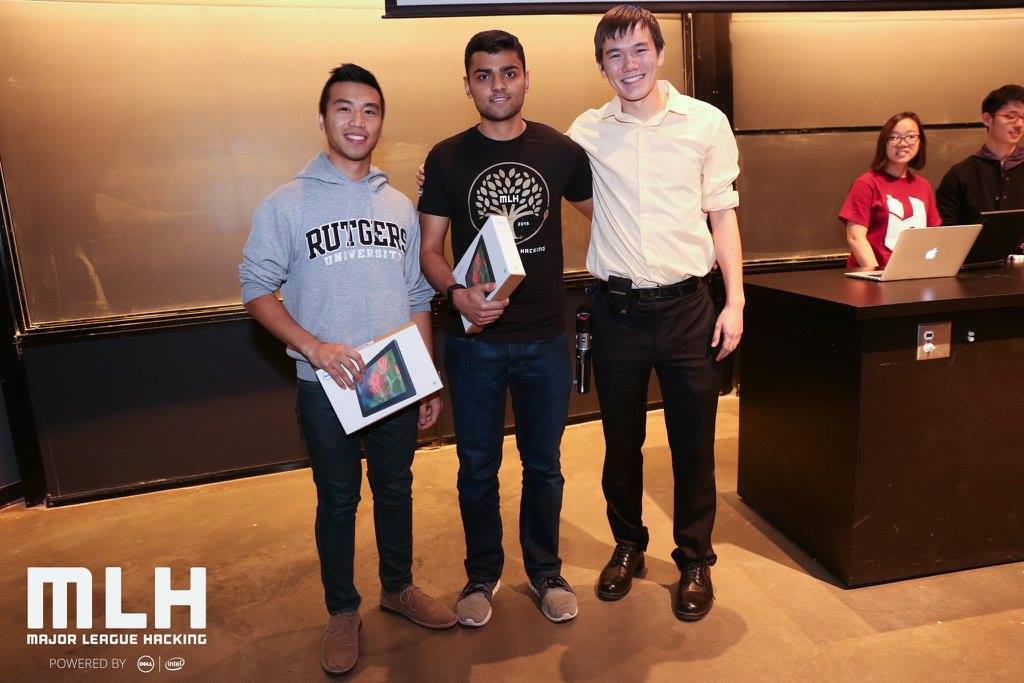 The second-place winner of the overall Hack Harvard was Team Firefighter_Monitoring . Kevin Leung, a 21-year-old student at Rutger’s University and a Microsoft Student Partner , spent six years volunteering as a first responder – both as an EMT and firefighter.

But they weren’t entirely sure what that “something” was before the hackathon. When they arrived, Kevin and his team mate, Jigar Bhalodia, chatted with Microsoft sponsors who introduced them to the Microsoft Band and Azure.

Kevin said of the Band, “We fell in love with it. It was so easy to pull the sensors from the band, so we decided to an develop an app for it.”

After meeting with the Microsoft sponsors for a lesson in Azure, they knew it was a good fit too. Leung said, “Azure was so easy to use it was scary. After only 36 hours exposed to it, I like it so much I can't wait to keep using it. We used it to collect and store sensor data.”

This was the first time Kevin had ever competed at a hackathon, and he’s hooked. He said, “I want more! The learning experience is crazy. You wouldn't think you could learn so much in such a short time - the environment just fosters something that clicks! No theory – just get your hands dirty. Even if you don't have a technology background, your passion for an idea is everything.” 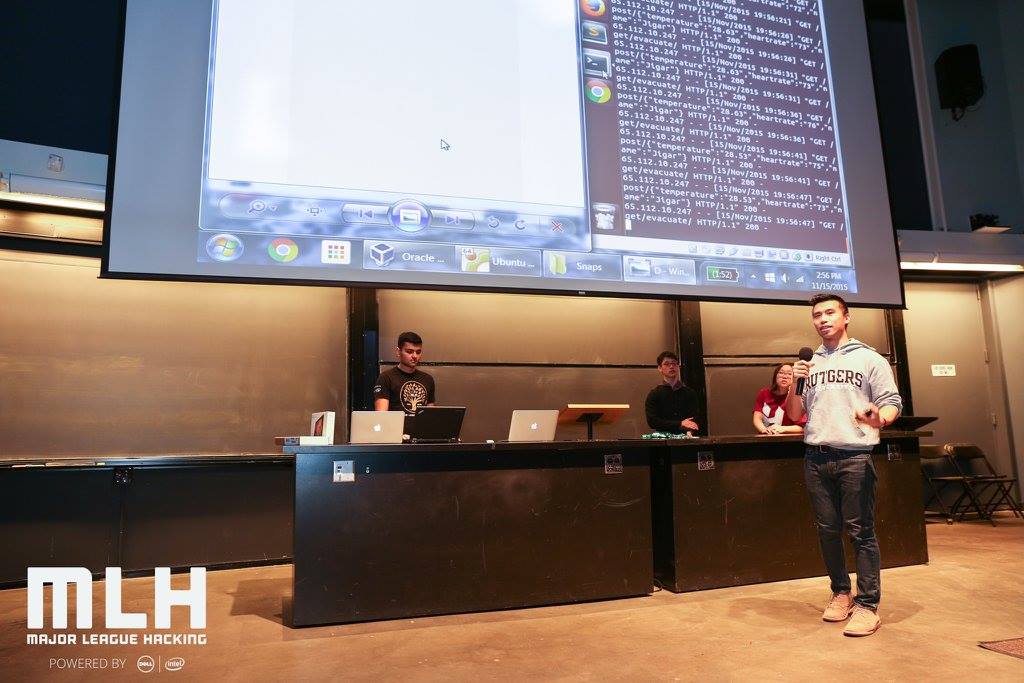 Both students’ ideas were born from a passion that goes well beyond technology. Eager to follow in the footsteps of these hackathoners and bring a potentially life-saving idea to life? Consider participating in this year’s Imagine Cup (especially the World Citizenship Competition ). Or, if you’re inspired to see what you can build in the cloud, check out our free Microsoft Azure offer for students or the Hello Cloud contest.
0 Likes
Like