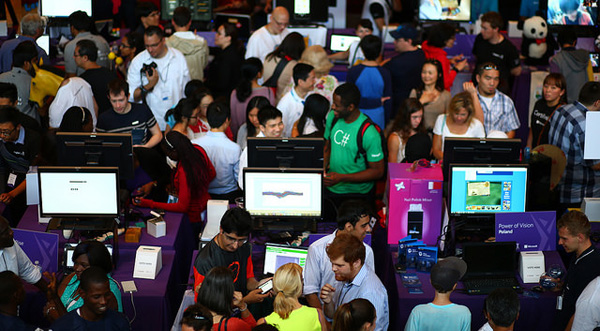 Games you cannot turn off. Innovations you wonder how you ever lived without. Apps that save lives. That’s what the Imagine Cup is all about; helping young people see how the technology they create can not only shape their own futures, but can directly improve the lives of users.

But the road doesn’t end there. The next round of winners will show off their hard work in Seattle at the Imagine Cup World Finals in July. One team each from Games, Innovation and World Citizenship categories will be crowned Imagine Cup champions, and will attend a boot camp– one team will meet face-to-face with Satya Nadella ! Good luck to all and congratulations to our Online Finals champions!


“Cuddle me to sleep” by WarmMilk , Ukraine 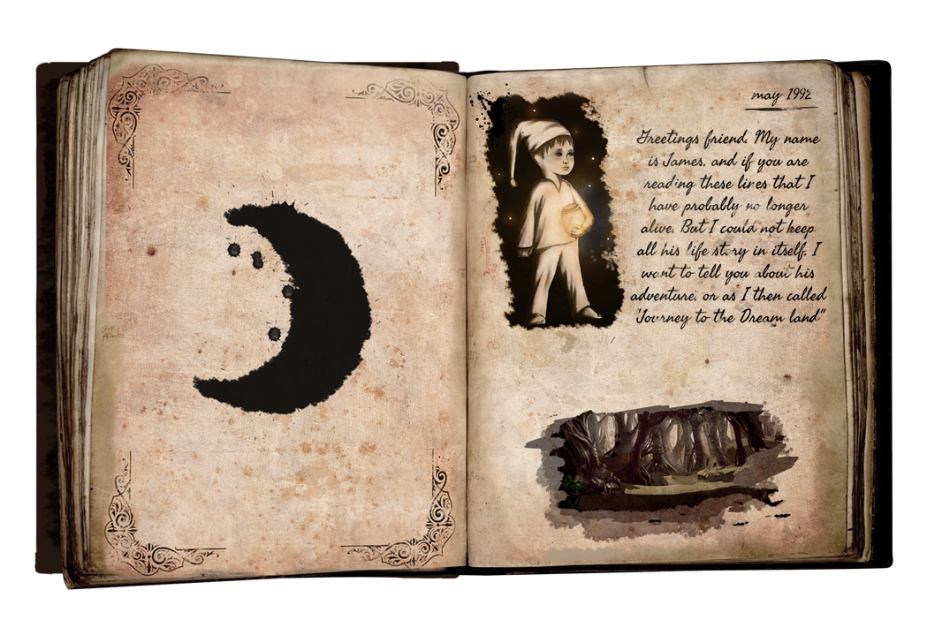 Tormented by nightmares he cannot escape, a young boy must find his way out of the dream. But be careful; this fairy-tale world and its inhabitants are not always what they seem. 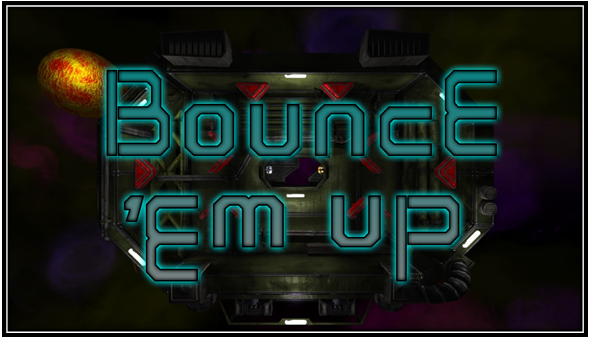 Created at a Game Jam, “Bounce ‘em Up”seeks to give users a physics-based, arcade style, multiplayer action game. Bounce, shoot and destroy your opponent in this fun, competitive game. Get ready to get addicted. 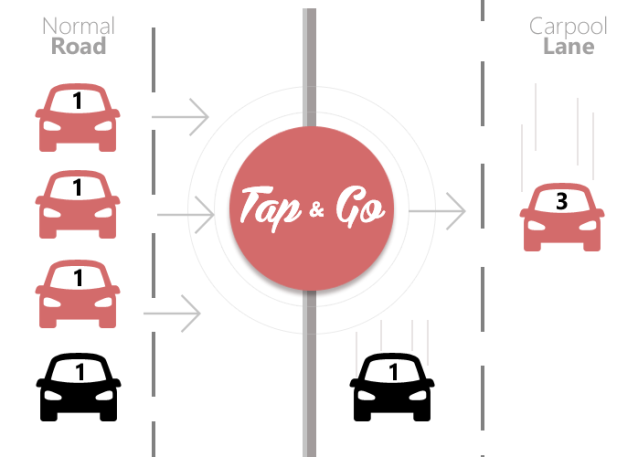 Tap & Go seeks to answer the question, “How can we reduce the number of cars on the road?” The answer? Make ridesharing efficient and easy using social networking. Using Facebook data, users can find local friends with which to share rides. 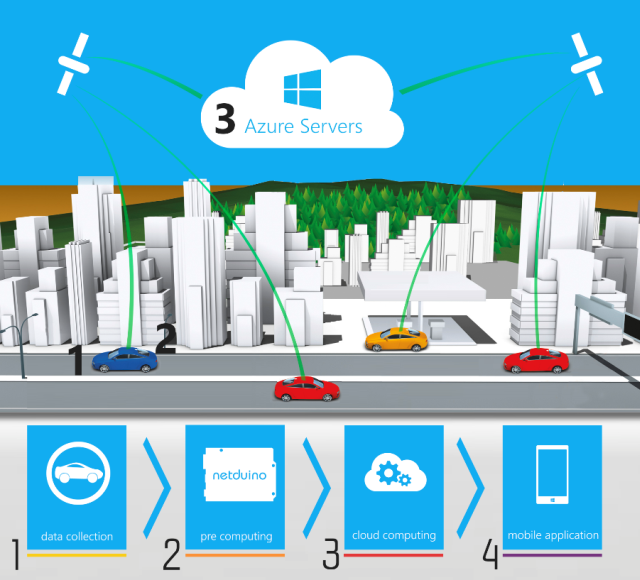 What if you could predict car breakdowns in advance? By connecting automobile sensors to Azure cloud services, CloudCar wants to collect and make use of automobile data in real-time. This data will inform users of potential breakdowns as well as minimize maintenance costs. 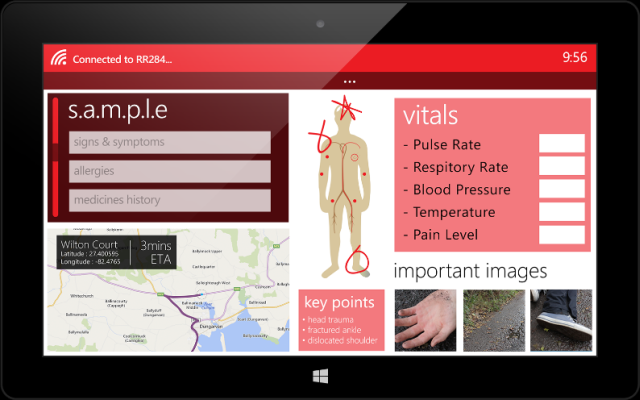 In an effort to reduce response time and save lives, Rapid Response connects accident victims and witnesses to the emergency responders already enroute. Using a smartphone, users can simply tap the screen three times to open a connection and send real-time images, video footage and exact GPS locations. 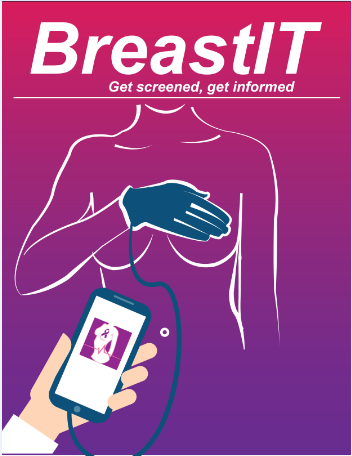 To aid in the early detection and prevention of breast cancer, the BreastIT app uses an ultrasound glove to assist women in performing breast self-examinations. After the scan, an image of the inner parts of the breast appears on a smart phone and is instantly analyzed for cancerous lumps.

We look forward to watching these apps and teams develop and compete again in the World Semifinals, concluding at the end of May. The winners advancing on to the World Finals in Seattle will be announced the first week of June. Follow all the exciting action on ImagineCup.com and on Twitter at @MSFTImagine .