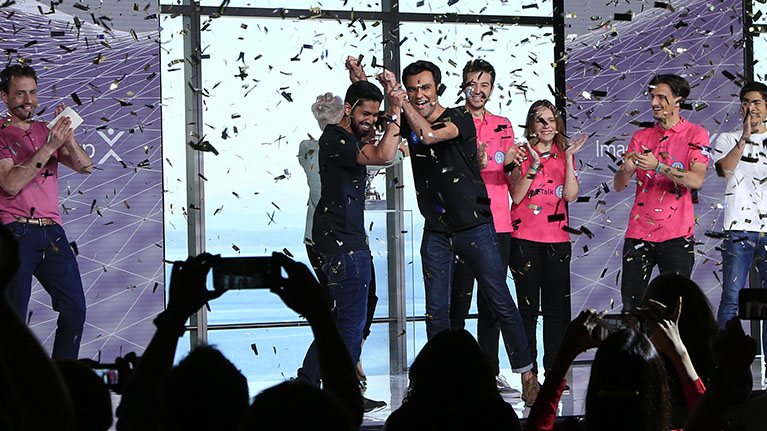 For the past 16 years Microsoft’s Imagine Cup has empowered student developers across the globe to achieve more and bring their technological innovations to the global stage.

Tens of thousands of students from across the world registered for this year’s competition. Out of 49 teams selected to compete in the World Finals, team smartARM from Canada took home the Imagine Cup! Their project, a robotic prosthetic hand which calculates appropriate grip for objects utilizing Azure Computer Vision and Machine Learning, took first place along with $85,000 USD, $50,000 USD in Azure grants, and a mentoring session with Microsoft CEO Satya Nadella.

Taking home second place was team iCry2Talk from Greece, who created a low-cost and non-invasive app to translate a baby’s cry in real-time and relay feedback to the parent about psychological and physiological state. For second place, iCry2Talk received $15,000 USD and $40,000 USD in Azure grants to take their project to the next level.

Third place went to Mediated Ear from Japan, who created a software which hard-of-hearing individuals can use to focus on a specific speaker among a crowd. Their project relays specific sounds in audio waveforms through deep learning. Each team member took home a new Surface Laptop for their outstanding performance along with $30,000 USD in Azure grants for the team.

Well done to all these teams for their outstanding projects and passion for innovation, we can’t wait to see what they create next!

In addition to the grand prize this year, three special prizes were also included in the competition, each worth $15,000 USD and $10,000 USD in Azure grants. These prizes were created to represent the current state of digital technology and transformation and were awarded to the teams with the best projects in Artificial Intelligence, Big Data, and Mixed Reality. 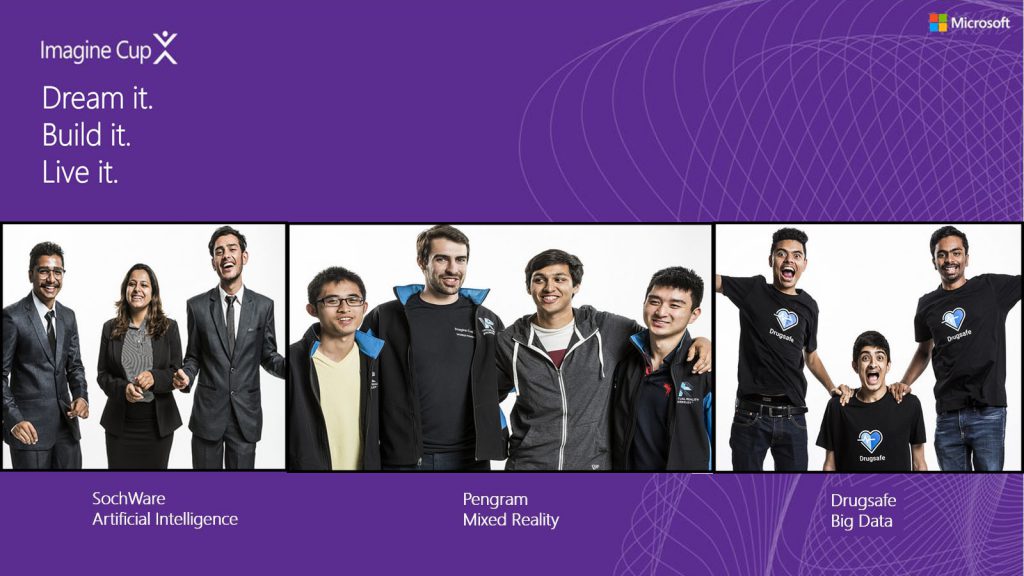 Congratulations to smartARM and the Imagine Cup Awards winners for their outstanding projects and innovations! Read more about their winning ideas and get inspired to create your own project by reliving the action from 2018 Imagine Cup below. Your idea could be next! Register for the 2019 Imagine Cup today .