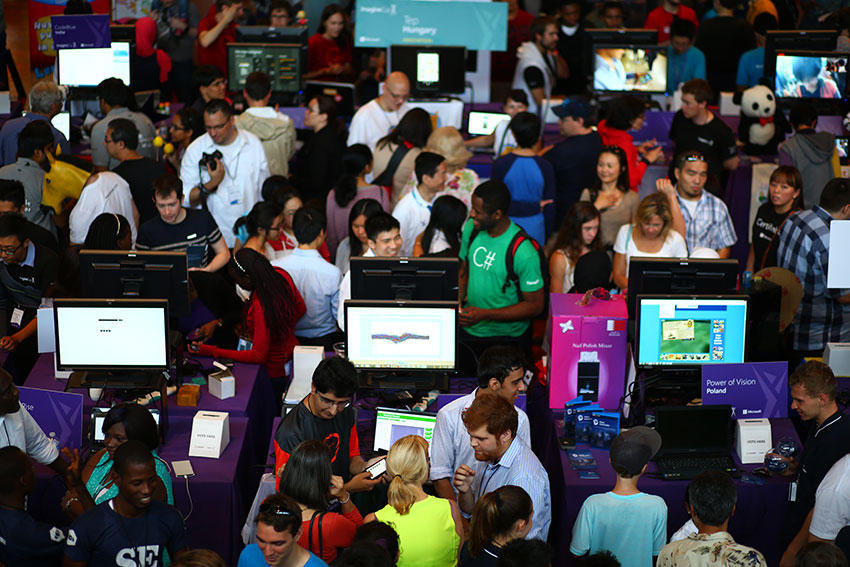 Imagine Cup is all about innovation, transformation and what comes next. Through Imagine Cup, Microsoft provides student developers with the opportunity to mold the world of tomorrow in their eyes by combining their ideas with the power of technology. This year’s competitors were challenged to make their solution run in the cloud with Microsoft Azure and we have been incredibly impressed with what they have created.

We are thrilled to introduce the 2017 Imagine Cup Online Finals champions! Online finalists come from countries that do not host an Imagine Cup National Finals round. These three talented teams will be compared against National Finals winners across the globe to determine if they move on.

But the road doesn’t end there. The next round of winners will show off their hard work in Seattle at the Imagine Cup World Finals in July where they will compete for over $100,000 in prizes. One team will be crowned Imagine Cup World Champion and will have a mentoring session with Satya Nadella! Good luck to all and congratulations to our Online Finals champions!


Silvia B. and Arcadio G. 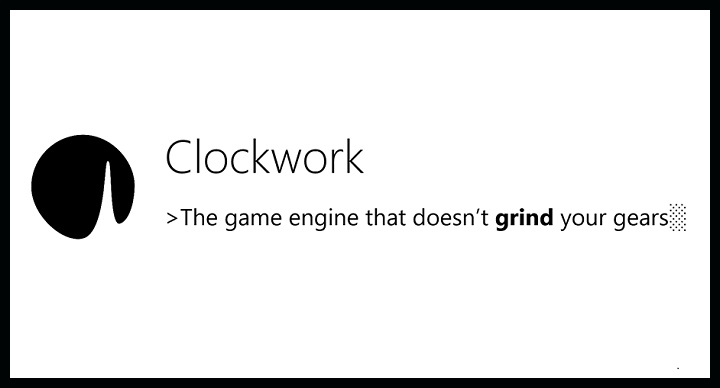 Clockwork is a platform for developing games with JavaScript. It is not just a game engine, but a complete set of tools that enables developers to easily build modular multiplatform games. 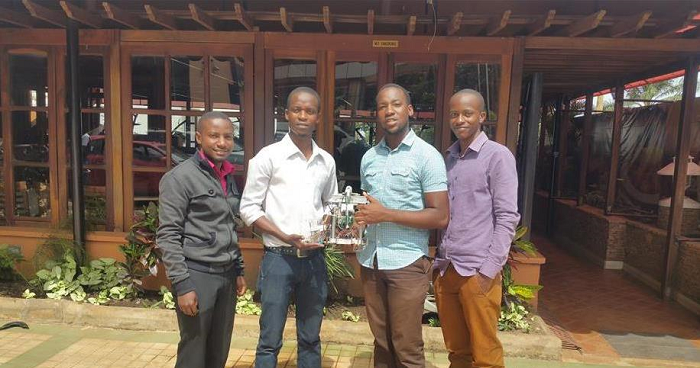 LabTECH Innocations has developed an integrated solution called UriSAF for effective diagnosis and monitoring of maternal health in low resource settings with their application and Uriscope device.


Jacques O., Jihyun B. and Dominique B. 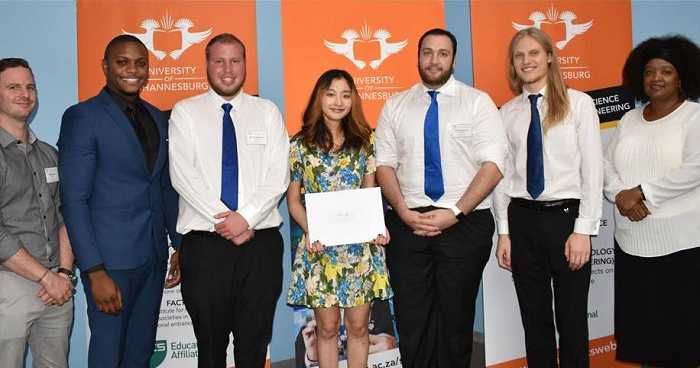 Alice is an online environment that helps its users overcome multiple forms of addiction. It allows for portability and easy communication between users and their counselors. So, no matter where in the world our users are, they can always receive the help they require.

Congratulations once again to the Online Finals winners! Stay tuned as the teams advancing to the World Finals in Seattle will be announced in mid-June.