Get your game the global fame it deserves. Enter Imagine Cup! 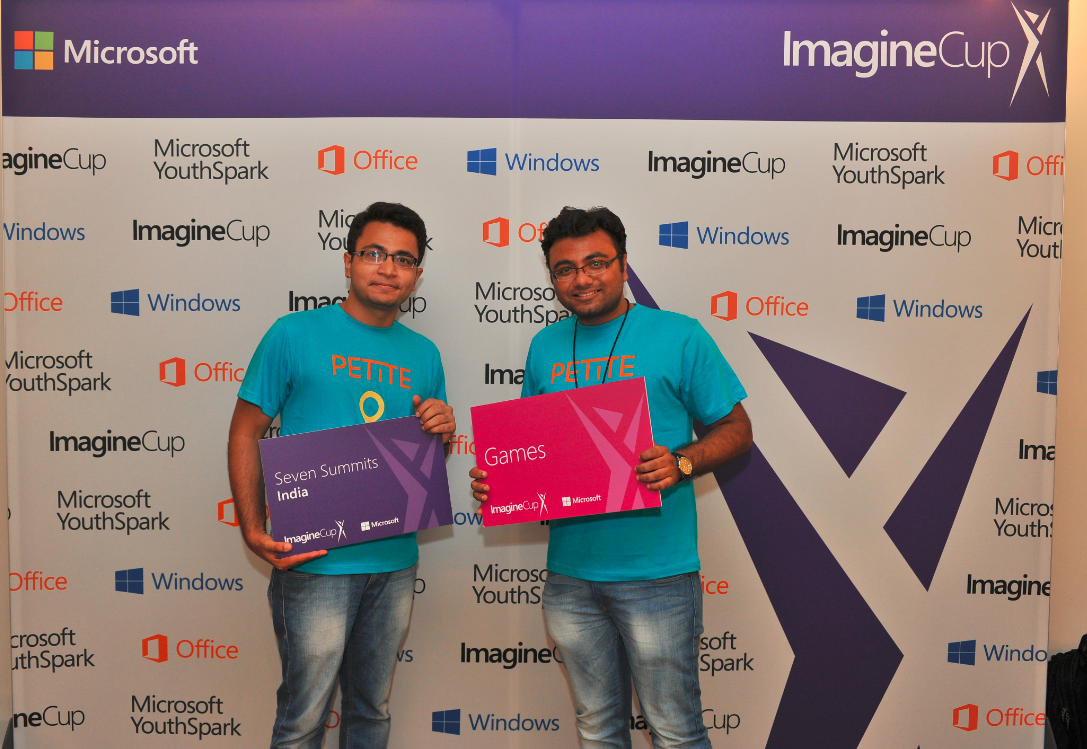 Asar Dhandala only just turned 21 and is already the owner of his own gaming studio in Hyderabad, India. Asar founded Seven Summits Studio in 2013, and with five games and dozens of international awards, he's already seeing success.

Asar freely admits that he kind of stumbled into game design. He studied Computer Science in high school, but was terrible at it. He then switched his focus to medicine – thinking he’d become a doctor. Still, the spark was missing. He explains, “I was about to fail my exams and realized that both programming and medicine weren’t my cup of tea. Gaming was a complete accident!”

Like many at that age, Asar began to waver and feel a looming sense of failure about his future plans. Then one day, he realized that he’d always been really good at one thing – playing video games.

Some of his very first childhood memories are of playing his mom’s old Nintendo Gameboy. Sitting at grandma’s house while the adults visited, Asar and his older brother, Nawaz, took turns playing “Mario Brothers” and “Tetris”.

Nawaz would go on to be one of India’s youngest Microsoft Student Partners and enter every hackathon and coding competition he possibly could, including Imagine Cup. Nawaz’s 2012 Imagine Cup project, Nutri Leaf , was selected as a one of the Top 5 Projects at Imagine Cup Software Design in Southern and East Africa. 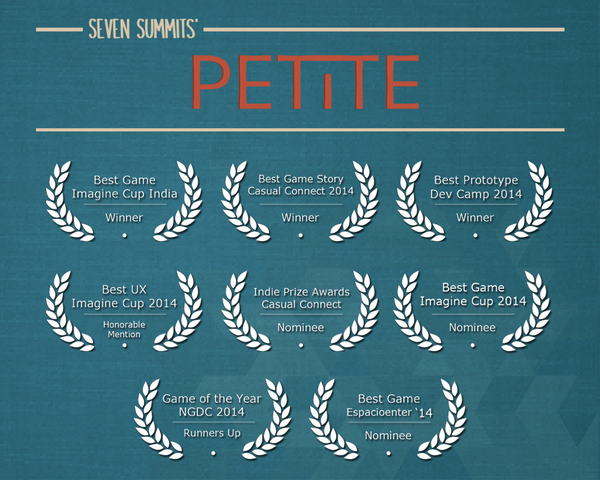 Nawaz won all kinds of goodies for the family at these competitions. Asar laughs, “Every single person in our family uses a Windows Phone and every one of the phones was won at a hackathon!”

His older brother continues to be a huge force in Asar’s life. Inspired by both his brother and his own obsession with games, Asar entered Imagine Cup 2013 with Team Zoik It . After tasting first-hand the kind of media exposure, professional feedback, marketing testing, and pitch practice that Imagine Cup provided, Asar knew he wanted to compete again.

Eager for more, Asar kept developing games. He entered the game “Picto” into 2015 Imagine Cup India Games Competition. “Picto” is a game about the life of a child who lives in a house where domestic violence is the norm and how that environment affects his psyche. Though “Picto” is still in development, it was recognized as the third-best game at Game Hack in Hyderabad and was nominated for PG Connects’ Big Indie Pitch.

So in late 2013, Asar created his one-man game studio and named it Seven Summit Studios. He got to work on his first solo game, “ Petite .” Petite revolves around one woman’s life and feelings. In every level, she's in a new situation, having several memory bubbles revolve around her. Users basically pop a bubble to get some random snippet of memory from her past. Then they connect all the memories they’ve obtained to form a story. The game won the 2014 Imagine Cup India Games Competition and quite a few of other awards! 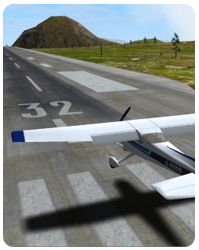 While Asar tries to focus his games on bringing much needed awareness to some of the harder hitting aspects of life, his newest game, Avion Flight Simulator 2015 , is all fun, pure and simple. With its 60 immersive missions, 12 defined aircrafts, nine detailed airports and accurate cockpit view, Avion is about to hit 2 million downloads on the Android Marketplace (the game is also available in the Windows Phone Store). Plus, Avion just won Indie Game of the Year 2015 (and $5,000 USD!) at India’s Nasscom game developer conference , India’s premier game dev conference.

Asar tells us about why he wanted to create a flight simulator. “Avion was a total side project, just for fun. I always wanted to learn how to fly, so I turned that passion into designing a video game. Flying an aircraft is still one of the unfulfilled dreams of my life. I'll fly for sure, soon.”

Asar is focused on making the best possible product he can, not on creating games to win competitions. It just so happens, the two are often the same! He advises other developers, “Keep a laser-sharp focus on the product, not the competition.” 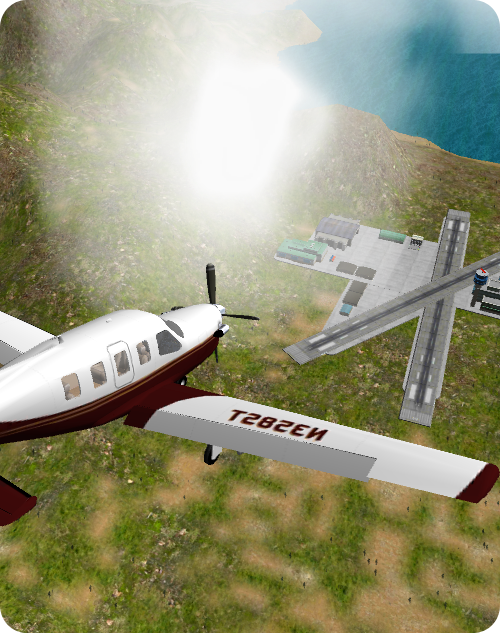 He learned so many things participating in Imagine Cup (and we’ve not seen the last of him – he has potential plans to enter Imagine Cup again), especially from other teams.

Asar explains, “Interacting with other teams taught me how to create more efficient product cycles. I remember one team telling me that they release a viable product every four weeks and would then assess which release got the most traction. Then they’d work on that release. It’s a great idea, learning what works before investing a lot of time and money.”

Ready to make a game? Want to hang out with the best student game devs from over the world? Start creating that killer idea and register for the Imagine Cup Games Competition today!