First published on MSDN on Apr 13, 2015
Want to create a new game to share with your friends? Or do you have an incredible idea for an app that you want to hold in your hand? What about sharing those on your website with the latest technology?

Microsoft’s Visual Studio Community 2013 is an incredible piece of software that can help coders like you get started in game, app, and web development!  Visual Studio Community 2013 is an integrated development environment (IDE) that brings together many useful tools for developers, along with other services, that let you create code that works across several platforms. You can create and run your new app across Windows, iOS, and Android devices, at no cost!

The Visual Studio Community 2013 IDE is a powerful one-stop-shop for developers like you who want to learn to program, improve their coding skills, and master their code.  This comprehensive framework will help you create your game, quickly and easily debug any issues found, and tap into other powerful coding platforms like the Unity game engine .

Sound exciting, but need to know more?  Let’s turn to three of our Microsoft Student Partners who’ve had first-hand experience with Visual Studio Community 2013 and see what they think!

Meet Jack Betts from South Wales. He is currently working on developing a C++ (a powerful coding language) framework for the field of software agents. This field is called “Agent and multi-agent systems,” and it is a sub-field of Artificial Intelligence (AI). A software agent is a piece of software that can run on your behalf without constant supervision.

He told us how Visual Studio Community 2013 provides all the development features he needs for a project – a clean interface, easy-to-remember shortcut hotkeys, extensions like a comment spell checker and IntelliSense, a feature that helps automatically fill in code from a drop-down menu, which makes programming easier and faster than coding from scratch, and less error-prone too. 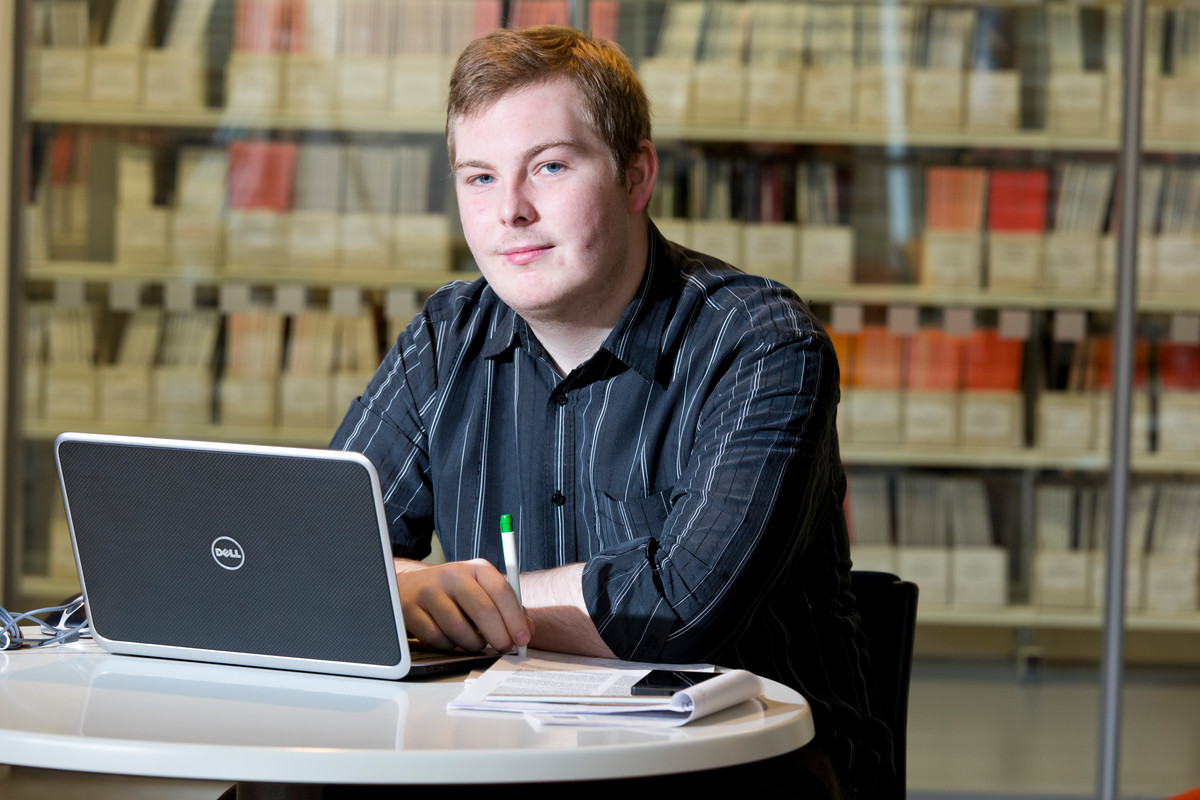 We also spoke with Krishna Mudiraj of India, who, like Jack, appreciates Visual Studio Community 2013’s sophisticated development environment. Krishna is developing a 2D application game he calls “Roll n Bounce 2D,” built using the Unity engine (a 2D and 3D game development platform). “Roll n Bounce 2D” is similar to “Jetpack Joyride,” but in Krishna’s game, the player is the ball and has to pass through different obstacles in the form of bats. Instead of using built-in Unity components, he takes advantage of the advanced features offered only through Visual Studio Community 2013 to compile code.

“Visual Studio is the ultimate choice for our project,” says Krishna.

Krishna doesn’t work alone. He has a team of developers, and they rely heavily on Visual Studio Online to work together on the same project from different locations.

If you and your friends are ever interested in working together on a game or app, Visual Studio Online helps students like you build apps, host code in the cloud, manage your work in one place, and check the status of your projects at any time. 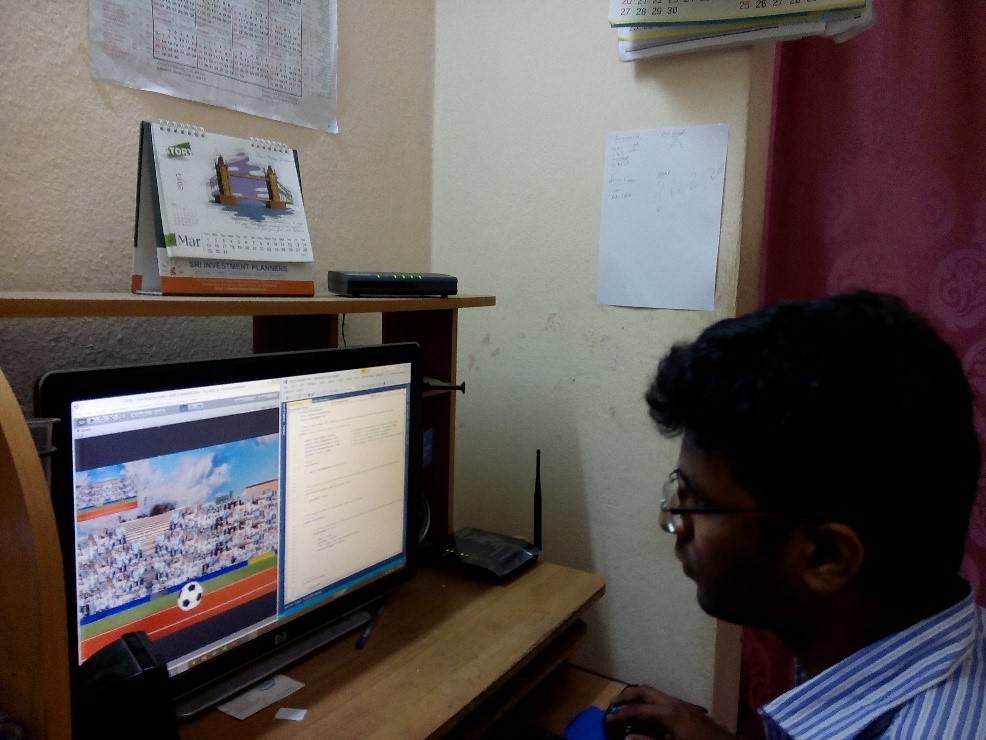 The power and flexibility of Visual Studio Community 2013 make it possible to integrate all of these technologies, and more!

Sajid Ali Khan of Pakistan is busy working on multiple programming projects, including his Imagine Cup 2015 submission in the Innovation category. He’s using Visual Studio Community 2013 to develop an app called HAIL, an acronym for “How Am I Looking.” The app uses a selfie and gives the user feedback on how they look. A personal stylist, of a sort, in your pocket!

When we asked him how he came up with the idea for the app, he said, “I am an innovator! I am always trying to make up a solution to a problem people are facing.” He wants people to use technology to improve their simple, daily tasks – and he believes everyone wants to make sure they look as good as possible before leaving the house for a big date or event. 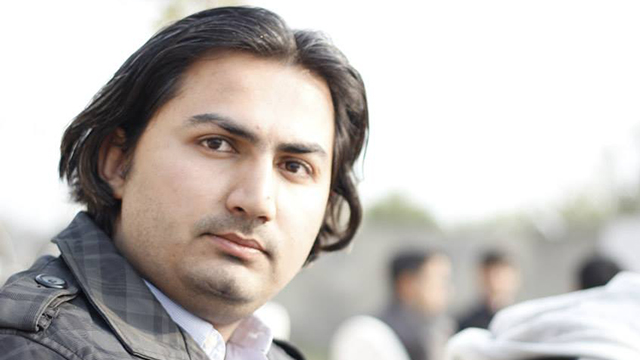 Develop artificial intelligence, create compelling computer games, or code a lifestyle app everyone will want. Whatever you do, Visual Studio Community 2013 makes it easier than ever. If you’ve never worked with Visual Studio, now is a great time to check it out, at no cost!

If you want to learn more about how to get started using Visual Studio Community 2013, check out these courses offered by the Microsoft Virtual Academy:

Looking for more free software to help you make the apps, games and websites you’ve always dreamed of? Be sure to visit Microsoft Imagine to browse through even more excellent coding tools, videos and other information available to students of any coding skill level at no cost.
0 Likes
Like