Announcing the Break Into Code Winners!

Announcing the Break Into Code Winners!

First published on MSDN on Aug 06, 2015
A few months ago we challenged young students around the world to become technology creators with our newest competition Break Into Code. With free software and tutorials from Microsoft Imagine, students ages 9-18 not only learned how to code their first game, they went on to customize it to make it their own. The response was outstanding with two thousand students from across the globe competing to make a customized version of the classic brick breaker game. Today I’m thrilled to announce the winners of Imagine Cup Break Into Code and introduce their games to the world!

Best of all, you can play all these winning games right now! 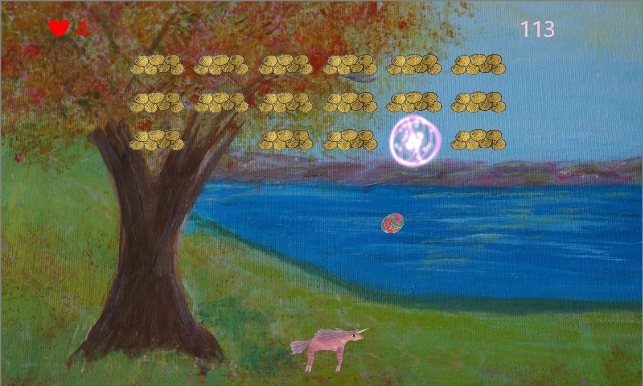 Abhimanyu’s game Super-Cool Brick Breaker implemented rotating backgrounds, game timer, multiple levels with different themes, as well as ghosts that give and take away lives. The game even asks you to input your name for a more personalized experience. 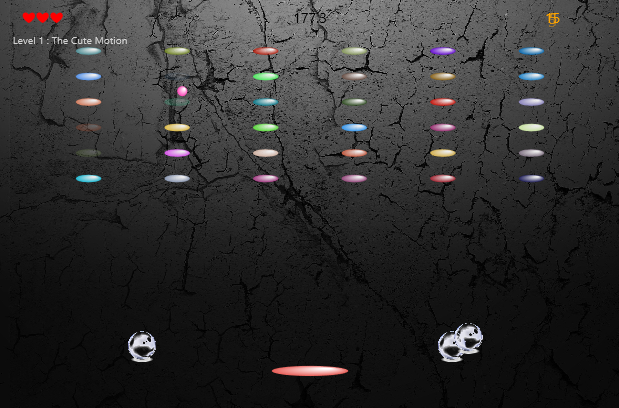 In UFO breaker Esteban coded a red ball that must be avoided as well as bonus points for hitting the stars. The UFO and spaceship sprites wrapped up the theme nicely. 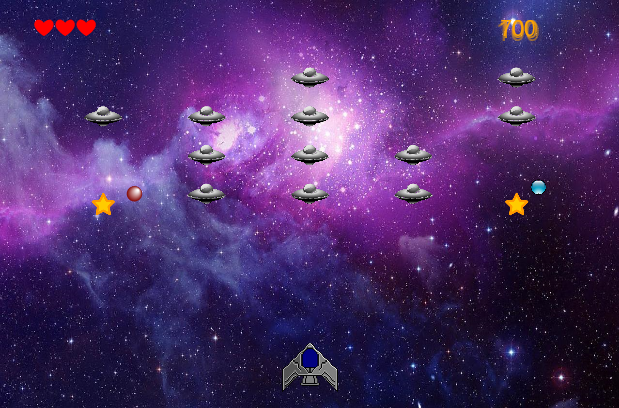 With Crushers, Faturahman has literally turned the concept of brick breaker on its side! In this customized version of the game the player assists by bouncing a blood cell to kill bacteria “bricks” for an increased life score. Faturahman scored highly with his use of two paddles, power-ups, as well as moving and regenerating “bricks”. 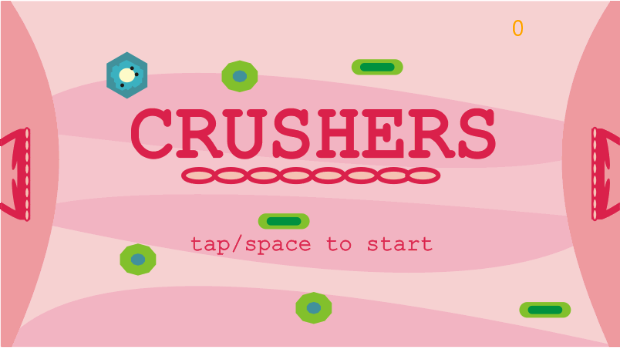 Endless Bricks is has many innovations and updated elements from the original gameplay. The most impressive is the use of the built in accelerometer in the player’s mobile phone to control the game. Henrique has made an “endless” game where bricks continue to generate for extended gameplay. Other gameplay changes include the ball leaving a trail, changing colors, and multiple power-ups including one where the player physically shakes the device. 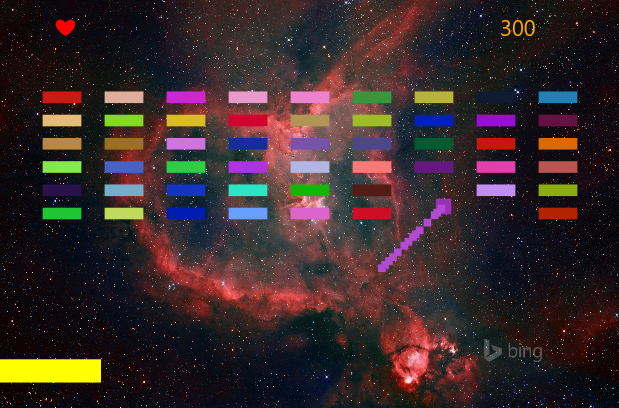 Jonathan has made some exceptional changes to his game Dragon Smash. Along with the samurai themed graphics and sounds, he has added multiple power-ups, multiple levels, moving “bricks” and a final boss to increase the challenge for the player. 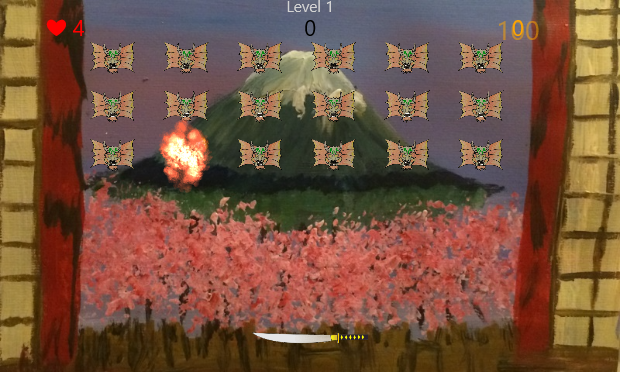 Congratulations to all of the Break Into Code winners!

At Microsoft Imagine we are constantly amazed at just how far students are able to take their creativity with code.  Just last week our 2015 Imagine Cup competition came to an end, and you can see for yourself the innovations, games, and world changing software created by students across the globe.

These Break Into Code winning games are a fantastic example of the passion and creativity in our young students and we look forward to their future participation in the Imagine Cup. In fact, we will soon be announcing a new competition for students ages 9-18 for both beginner and intermediate skill levels, so please stay tuned at ImagineCup.com and follow us on twitter @MSFTImagine .