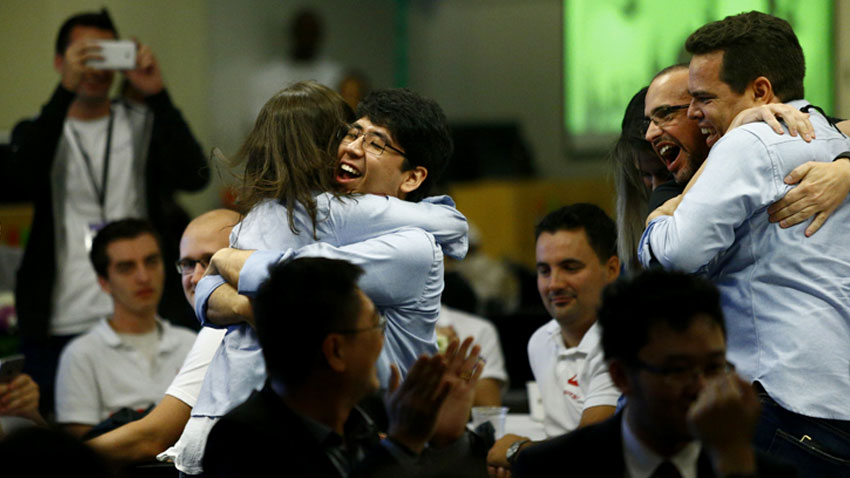 The 2016 Imagine Cup competition is heating up! From January through April, thousands of teams from around the world put their ideas and hard work to the test by participating in National Finals . Only the best technology projects have moved on to the next round; the 2016 Imagine Cup World Semifinals . With more than 158 student teams from 60 countries, we expect intense competition in our Games , Innovation and World Citizenship categories. The number of countries and participants is only outshined by the diversity in the student submissions! It’s truly an incredible collection of projects developed from the dreams of students across the globe.

It is an exciting time as judges recruited from all over the world, including industry professionals, Microsoft staff, and veteran technologists from our Microsoft MVP program, are pouring over student projects. They are watching presentation videos, reading the project plans, and installing software to see the student’s projects come life.

Which teams will be sent to Seattle? We will announce the winning teams advancing to the 2016 Imagine Cup World Finals in Seattle in early June! Follow all the exciting action on ImagineCup.com and on Twitter at @MSFTImagine .