35 games & 10M downloads – it all started with Imagine Cup

35 games & 10M downloads – it all started with Imagine Cup

First published on MSDN on Dec 09, 2015
Abiola Olaniran grew up in impoverished Nigeria. At age 26, he is now CEO of Gamsole , Africa’s leading game studio – boasting 9 employees and headquartered on Victoria Island, Lagos in Nigeria. We asked him how he made the improbably leap from poor child to the number one gave developer in Nigeria. 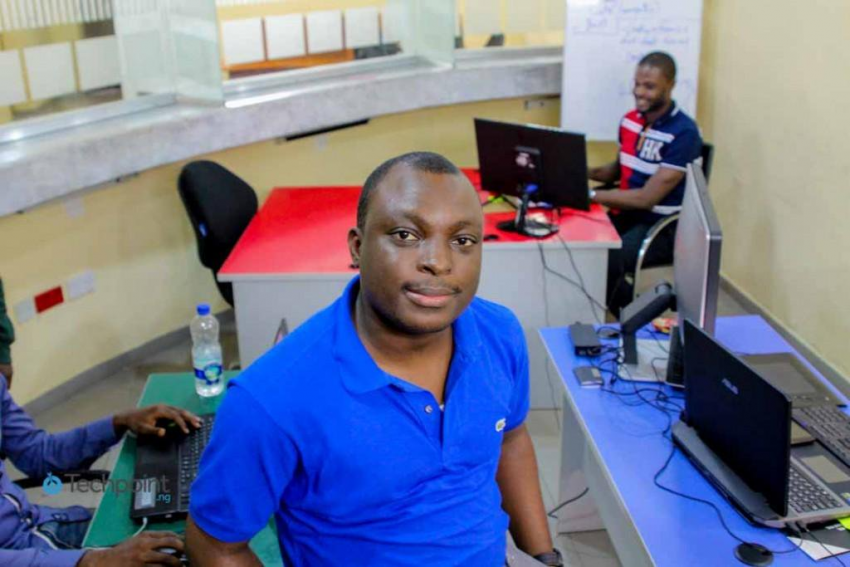 An 18-year-old Abiola sat in class at the Obafemi Awolowo University in Ife, Nigeria knowing he wasn’t getting the education that would help him improve his life, much less compete for a job in technology – his true passion.

Abiola explains, “In Nigeria, the good universities were quite expensive. My parents were not from that class. We couldn’t afford the computer education I desperately wanted.” So when during his first year at OAU, Oyetoso Oyeshina, Microsoft Evangelist and OAU alumni, came to campus waving a big Imagine Cup banner, Abiola jumped at the chance to fill in his missing education. “I saw Imagine Cup as an opportunity for me to learn Microsoft tools and get better at coding in the real world – an opportunity I would not have otherwise had.”

So Abiola entered Imagine Cup that year, but he wasn’t sure what he wanted to make exactly, and with whom.

As he pondered possible ideas, Abiola actually became inspired by the poor educational system in Africa. Knowing that there had to be a better way to learn, he dreamed up a virtual classroom to make use of the quality education available in other parts of the world.

With the idea solidified, Abiola began to look for teammates. This was a huge lesson he took away from his Imagine Cup experience – how to scout for and recognize talent. He relies on this lesson even today as the CEO of his own gaming company, Gamsole.

Abiola says, “One of the effects of a poor education system is that the pool of talent is scarce. In Nigeria, skillful people are hard to find. You have to do a lot to recruit talent. This was true even five years ago during Imagine Cup. I needed a team, so I had to find and interview a lot of people.” 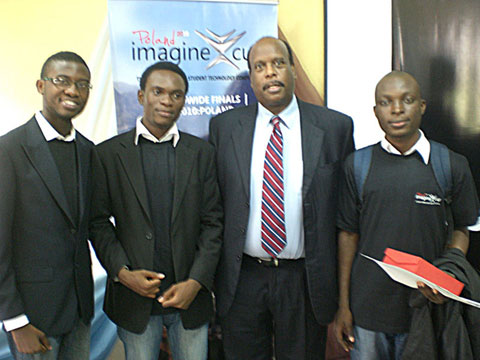 But Abiola’s coding skills needed help. With the motivating deadline of Imagine Cup, Abiola taught himself C#. He described how Imagine Cup helped here. “Before Imagine Cup, I only knew how to program in Java! It was a great excuse to learn something because I actually needed to use it, not just because someone had given me an assignment in class.”

Team Indwell won the African Imagine Cup 2010 with their app, Brain Media. Brain Media links students, teachers and researchers from different parts of the world over the Internet, enabling them to share information and educational resources such as textbooks and journals.

Imagine Cup not only gave Abiola the chance to sharpen his talent scouting but also exposed him to what his global peers were doing with the art of gaming, and that got him seriously thinking about making games as a career path.

Gaming and education aren’t that different to Abiola. In fact, he believes that gamification is the very best way to learn something. Abiola says, “I want to master the art of entertaining people via games to the point that I can teach someone something in a game almost without them realizing they are learning. How to balance the learning-versus-entertainment aspect has always been a challenge for educational game developers.”

Abiola describes why he thinks game developers must enter Imagine Cup. “I was able to see things I would never have seen! For game devs, you won’t believe the network of students all around the world creating different styles of art with all amazing technologies! I was exposed to great design sense from countries like Japan and America. Seeing what was possible really broadened my mind!”

Though his team didn’t win, participating in Imagine Cup started something big inside Abiola. Pushed on by Imagine Cup momentum, Abiola entered more technology competitions. He won a coding coopetition back in Nigeria with a game he developed on his own. The prize money and recognition from his winnings reinforced his desire to develop games. And so he did!

Thirty-five games in 191 countries with over ten million downloads in just over five years, to be exact.

A seed investment company called 88mph came into Africa, looking to invest in web and mobile startups that target African markets. Abiola wrote a business plan to pitch his idea for a game studio that would create games with African art. How did such a young developer know anything about writing a business plan? His Imagine Cup connections. Abiola said, “After the Imagine Cup, I became friends with several of the teams. Some of them started businesses too, so I was motivated to do that. I taught myself how to write the pitch.” 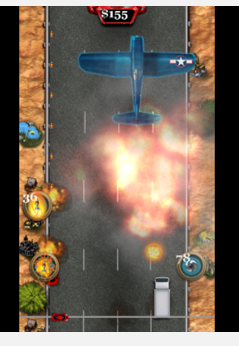 It worked, and Gamsole was not only born, it was funded!

From learning how to scout and recruit the best talent, from invaluable exposure to the worldwide gaming market, from technical skills like learning a new coding language – Imagine Cup can help get things moving for you!

In the words of Abiola, “Microsoft truly believes in young, ambitious developers to give us the chance to achieve our goal."

Inspired to change your life through the power of coding like Abiola? Enter the Imagine Cup Gaming category and get started on the first chapter of your success story.