Specifically, the PowerShell.exe command-line comes with a -File parameter : 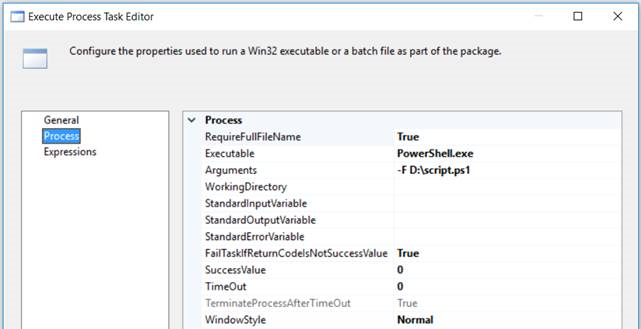 As simple as that.

Please note that you may need to enable PowerShell script execution on the machine in order for this to work, which can be done using steps similar to the following:


As an illustration of managing Azure resources using Azure PowerShell cmdlets, the following script template can be used to delete files on Azure Storage:


Note that wildcard characters like * can be used in the -Blob parameter to match and delete multiple files at once. For details, please refer to the Remove-AzureStorageBlob cmdlet.