For those of you who have heard of, or own an Oculus Rift, I have found some cool applications for it in Small basic.

The Oculus has two eyepieces, which means you can give the illusion of depth if you make two duplicate objects (one in each eyepiece) and move them closer together and farther apart.

That probably doesn't make much sense, so I shall reiterate.

Here is a picture of what the Oculus looks like from the screens point of view: 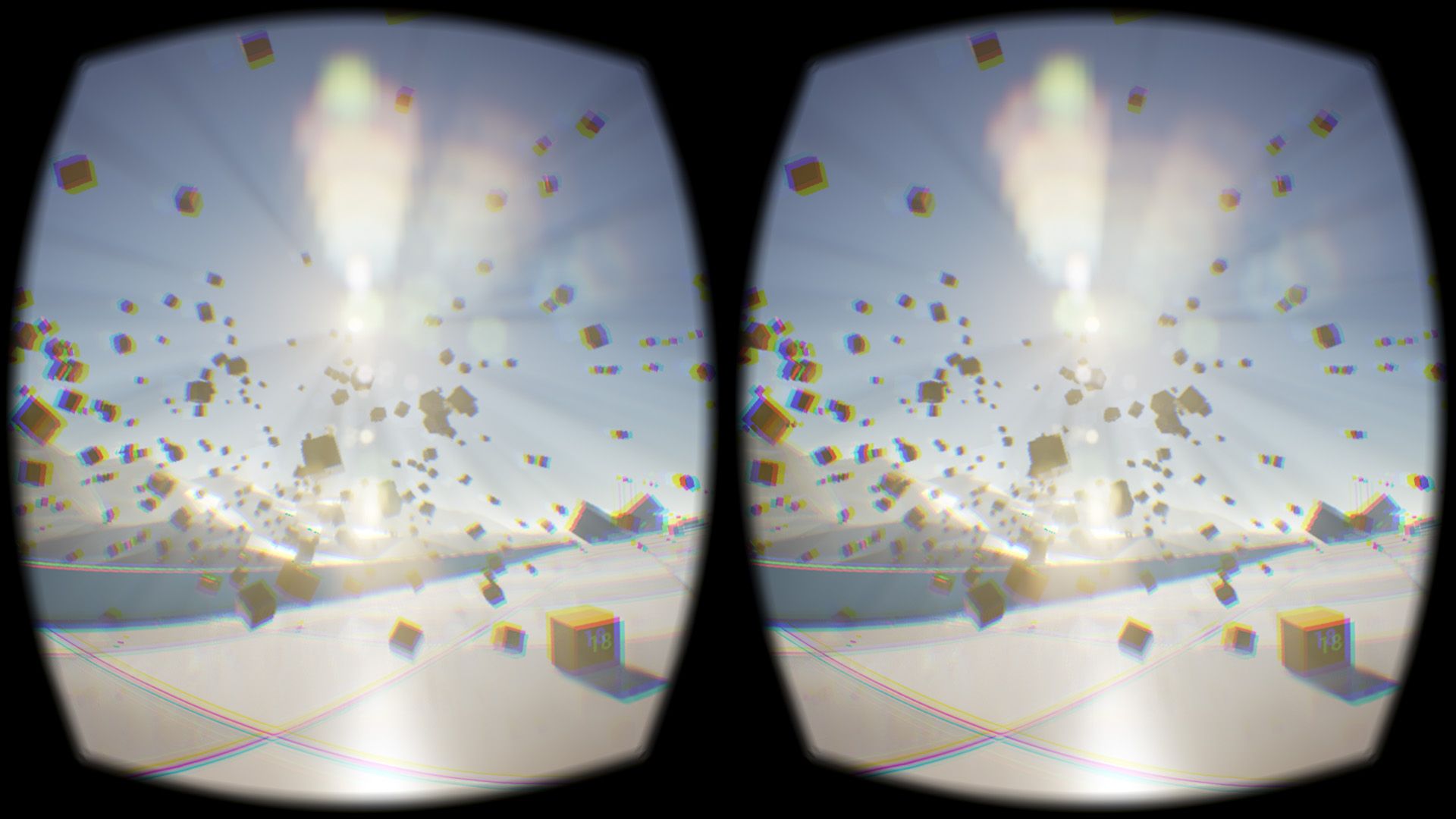 So by moving the objects closer together, you make your self go further cross eyed, telling your brain that the object is closer to you. It creates an amazing illusion.

Here is a quick program I wrote that works beautifully with the Oculus (import it into Small Basic).

And here's the program online, but you should import it into Small Basic and get it on the Oculus Rift to get the experience:

So what I'm wondering is if an extension could be made by someone more savvy than me for this. It would have to clone the graphics window, place the clone 505 pixels to the right, and then move each object closer to each other based on the Z index.

So there you go! The gauntlet is thrown down for anyone to make an Oculus Rift extension! I call "not it", but I have to share this with you guys, because this is awesome!

Drop a comment back to Zock on the featured thread:

Small and Basically yours,