Turn on suggestions
Auto-suggest helps you quickly narrow down your search results by suggesting possible matches as you type.
Showing results for
Show  only  | Search instead for
Did you mean:
Troubleshooting Lync Server 2010 with Snooper: Part 4
By


This is part four of a four-part series that outlines how to use Snooper to troubleshoot Lync Server 2010. In this video, Jigar Dani, a Senior Support Escalation Engineer at Microsoft, uses Snooper to troubleshoot an outbound call failure to a PSTN number. He explains how to analyze log files to determine the root cause of the failure.


Snooper is a multipurpose debugging tool for Microsoft Lync Server 2010 communications software. Snooper parses server and client trace log files and makes protocol (for example, SIP and HTTP) messages and traces easier to read. It can also read call details and stored procedure execution reports for errors. In addition, Snooper can display reports about users, conferences, and conferencing servers (also known as multipoint control units or MCUs). You can download this tool and other Microsoft Lync Server 2010 Resource Kit tools from the Download Center . 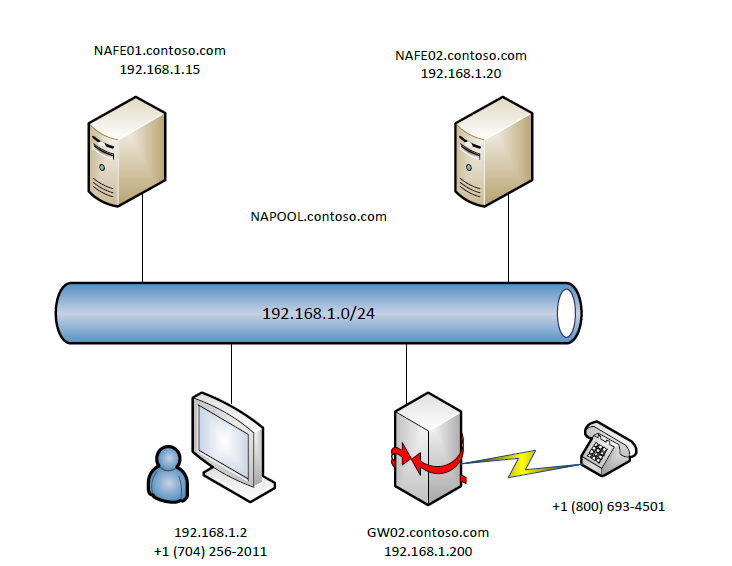 
Lync Server Logging Tool on the Mediation Server for the following components with all levels and all flags:


Lync Server Logging Tool on the Front End Server for the following components with all levels and all flags: