Turn on suggestions
Auto-suggest helps you quickly narrow down your search results by suggesting possible matches as you type.
Showing results for
Show  only  | Search instead for
Did you mean:
Interview with a Lync Pro: Tommy Clarke
By


The Microsoft Lync Server technical community is full of knowledgeable IT professionals who work tirelessly to share their wealth of experience and expertise with the world. They blog, tweet, deliver presentations and answer questions in the forums to help foster expert knowledge for administrators and IT Pros in every corner of the globe.


In mid-2011, I decided to use my own blog, Justin Morris on UC , to interview and learn from these noteworthy individuals who consistently go the extra mile to help all of us better understand Microsoft Lync Server. For the fifth installment in the series on NextHop, I interviewed Swedish Lync MVP, Tommy Clarke from UcAware to find out how he worked his way up the IT ladder in Stockholm to become a leading light in the Microsoft Lync community.


What's your technical background? How did you end up where you are today?


I fell into this world from the streets when I was about 20 and didn’t know what to do with my life. I applied for a network technician course, but all we really did was play Counter Strike for ten months. But after that, I was really lucky and got employment as a general IT consultant, doing everything from changing papers in printers to installing Windows NT/2000 & Exchange Servers.


Can you tell us what your position at UcAware entails?


I started UcAware together with two other guys from the sister company, TrueSec. In the group, we are six MVPs in all sorts of areas, but having these guys’ expertise nearby on my projects is really amazing, because Lync touches everything from edge security, PKI, and virtualization to deployment of clients. My role covers everything you can imagine about running a small business, but what I like most is meeting customers and solving their problems. 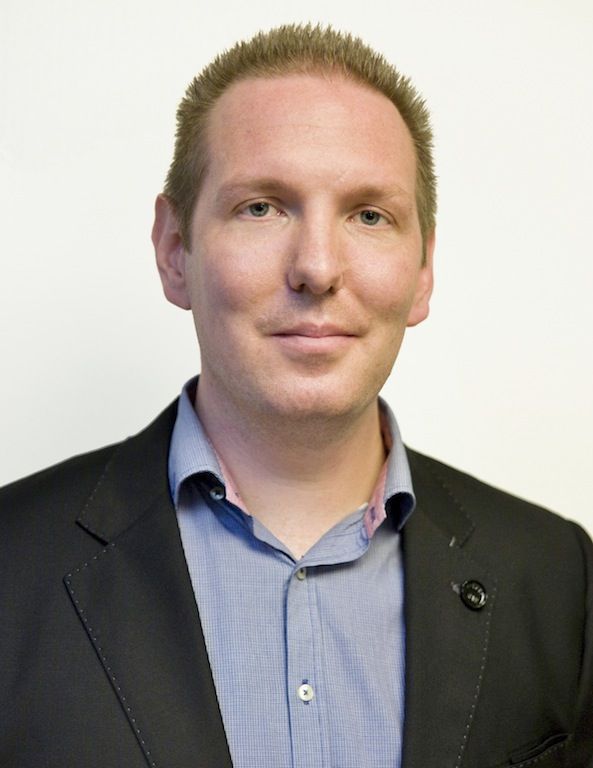 
What made you get into UC and specializing in Lync Server?


The company I worked for acquired another company that sold PBXs, and after a year or so, we moved to the same office. The business decided to mix our desks, so that we had to sit with the phone guys. Before that, we didn’t really talk much. At that time, I also started to play around with Microsoft Live Communications Server 2005 and RCC. This was before blogs and the great community that Lync has today, so I actually needed to talk in-person with these phone guys to solve my problems. They were kind of scary at first and talked another language than us Windows guys. But we got along just fine after a while and that started my interest in the telecoms world.


Presence and the fact that it’s so easy to talk to people over different mediums. I’d like to cite an example with some of my customers. I can write “Hi, how was your weekend” to a customer in a Monday morning IM, and then do some small talk. But I could never do that over the phone; that would be awkward right? So IM and Presence can make people closer than what was possible before. Most of my customers use Microsoft Lync, so that’s how new business comes in and how I make my living. 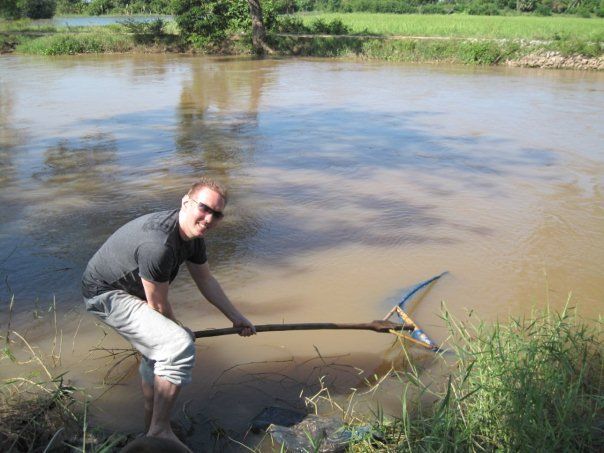 Tommy enjoying a spot of fishing.


At the beginning of a product’s lifecycle, the community is naturally small, and it’s kind of hard getting support, other than paid MS support. This has been the case with both Office Communications Server 2007 R2 and Lync Server 2010.


So at one of the first Office Communications Server voice implementations I did, we got some weird error messages and searching on them gave only two hits. The first hit led to a Chinese website, the second one led to a Russian website.


After running these two sites through a web translation service and adding the small parts of what came out of it together, I could dig down further, but I still couldn’t find the problem. And honestly, these are the kind of problems that are most fun to work with, at least if you are able to solve them. But the problem was really simple and after playing with Snooper, I could see that it was all related to a simple typo in the configuration. I think that typos are one of the most common mistakes that people make, even with Lync and the topology builder. I see this often, not as often as before in Office Communications Server, but it’s still common.


So a tip here is to check the log files in Snooper when it goes wrong and then to simply order the information in a format that is more readable. For example, an error can look like this in Snooper:


But just take a deep breath and reformat this, as follows:


If you could think of one feature you'd like included in the next version of Lync, what would it be?


It’s all about mobile. If I could decide where to put the development, I’d like to integrate Lync into Windows Phone 8, make the current Windows Phone 7 client more Metro-like, enable using a Slates/iPad for meeting content, and split the A/V to a phone. Or have the full experience in a tablet and phone. But really, I love Metro, so I think that Microsoft has a great foundation to build on for now, and it will be so beautiful if they succeed.


Lately, I have been focusing more and more on Enterprise Voice, and almost all of my work now is voice related somehow. A lot of the work is PBX integration or total greenfield, but voice in Lync is really coming on fast now, after initial customer hesitation. 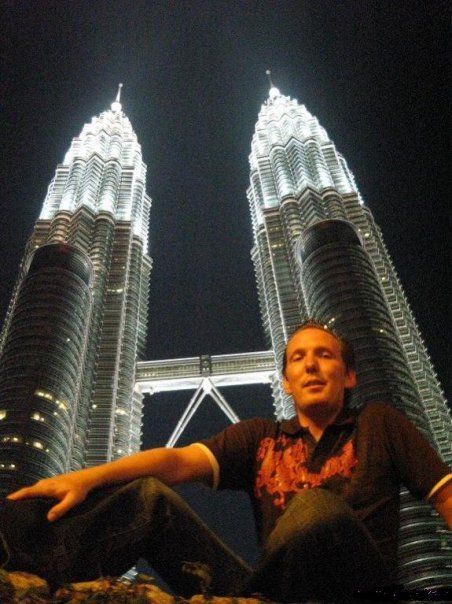 Tommy in front of the Petronas Towers in Kuala Lumpur.

Your blog, Ultimate Communications, offers loads of helpful Microsoft Lync tips, product information, and technical knowledge to help IT Pros grow their knowledge. When did you start it and what direction has it taken?


The first blog post on ultimate communications is dated 2008/07/03, but I had a blog before that for a couple of years. I wasn’t so active then, but I did some posting. Around 2008, I set a personal goal to be an MVP, so started the new blog and did a complete overhaul of my presence in the community, both in real life and online. I started blogging more, posted answers on the TechNet forums, and held community events focusing on Office Communications Server 2007 R2. This eventually led to my MVP nomination, and I’m now on my second year as a Lync MVP. I think the blog helped a lot in getting to that goal. Taking it forward from here, I have so many ideas and so many half posts in OneNote, but so little time. The community is large now and produces so much content that it’s not easy finding new topics to write on. But I think Wave 15 will solve that for us all.


Where are you from and what do you think makes your hometown/city great?


I’m from Stockholm, and if you want to visit here, you should only consider coming in the summer. Plan to do some cruises—the archipelago is really the best part. We have these day cruises that leave at eight in the morning, with 3G mobile reception all the way. So when I get tired of the office, I jump on one of those ships and just have a beautiful view while I’m doing some work. That really helps my creativity, and I promise that you’ll get at least twice as much done as in the office, and even have time to stare a lot out the window.


Eight months ago, I loved to answer that this is my hobby, as well as my career, but now that would not be fair to my daughter. Having our first child has changed everything. It’s been a lot of fun playing with her and doing family stuff. Music is also a big part of my life, and I can just sit for hours with Zune browsing music. When I was younger, I learned taekwondo, but I hurt my knee after some wild nights at some raves, so had to give it up.


Thanks a lot for taking time out of your schedule to answer our questions, Tommy! We really appreciate you sharing your knowledge, expertise, the story of your career thus far, and most importantly your passion for Microsoft Lync within the community.


Make sure you come back next month for another Interview with a Lync Pro . If you have suggestions for interviewees, please leave them in the comments below.