Countdown to End-of-Support for Windows Server 2003: Take Your Datacenter by Storm!

Countdown to End-of-Support for Windows Server 2003: Take Your Datacenter by Storm! 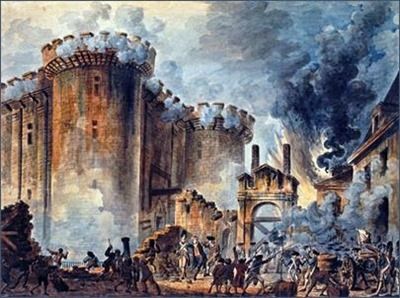 Yesterday represented the final countdown to the end-of-support for Windows Server 2003 – just a year away on July 14, 2015 ! This means that everyone celebrating Bastille Day next year will be able to extend that spirit of revolution just one small step further by forever changing how their infrastructure operates. Ok, sure, that last sentence was a bit of a stretch. The end of support has a bigger impact than you might expect, however. Even 10+ years after its release, Microsoft still issued 37 updates for Windows Server 2003 last year, but these regular servicings are now going to end. The most significant impact organizations will see is a big one: Microsoft will no longer be releasing security updates for Windows Server 2003. If new issues do happen to be found, the only way to receive additional updates will be through a custom support agreement. When July 14, 2015 finally arrives, Microsoft will have supported Windows Server 2003 for 12 years – two years longer than the lifecycle that we committed to when it was released! It is pretty interesting to have conversations about the end of service with CIO’s and their leadership teams when they come to visit us here in Redmond. It is very common to hear a CIO say something like, “Oh, I don’t think we actually have any Windows Server 2003 in our datacenters” – only to have his/her staff interrupt with a reluctant, “Well, actually…” The fact of the matter is that there is a significant amount of Windows Server 2003 to upgrade around the world; we estimate that there are more than 15,000,000 physical servers that are likely to be upgraded over the next 12 months. One really interesting data point we’ve noticed is that, as the upgrade from Windows Server 2003 to Windows Server 2012 takes place, many organizations are using the upgrade as the point in time they also migrate from VMware to Hyper-V . If you think about it, this makes a lot of sense. When it originally hit the market, Windows Server 2003 did not ship with the hypervisor in it like Windows Server 2012 does. On top of that, our virtualization capabilities in 2012 are very, very competitive with VMware – and at a far, far lower price. I recommend you check out the Windows Server 2003 End of Support site for a detailed and helpful way to look at how to evaluate your migration needs and plan for the move. A really helpful way to look at your options is the Migration Planning Assistant which allows you to outline your entire infrastructure and then get a tailored look at what you’ll need to migrate and how to leverage the cloud to make your network stronger than ever. Here’s a screen shot of what the Migration Planning Assistant tool looks like: 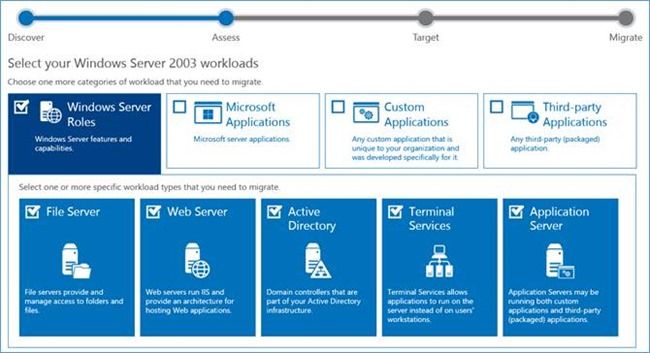 If you take the time to review the Migration Planning Assistant and check out Forrester’s report on the Total Economic Impact of Windows Server 2012 , I think you’ll see some great opportunities to save money and improve the way your infrastructure operates.

Sure, this may not be enough to generate any “traditional” Bastille Day traditions, as noted in this overview of the holiday on Wikipedia, but I think you’ll agree that July 2015 represents a big moment for your business.   And let’s conclude with this sternly narrated video:
0 Likes
Like