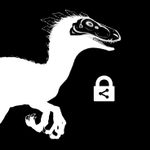 Deploying Azure Information Protection from a technical standpoint is a fairly simple task.  Where it becomes challenging is when you begin looking at the business requirements that must be in place prior to deployment of AIP.

Because of this, we (the Information Protection Customer Experience Engineering Team) have developed this guide to assist customers with the acceleration of AIP from a business perspective.  While there is a fair amount of reference to technical details in this document, it is not intended to be an end-to-end project plan for full deployment. Rather, it is a guide to help business decision makers and IT implementers understand the best ways to deploy Azure Information Protection and to avoid mistakes that could cause delays in rollout.

In this guide, we cover the four phases of the Information Protection lifecycle and provide guidance on how to approach each of these phases. 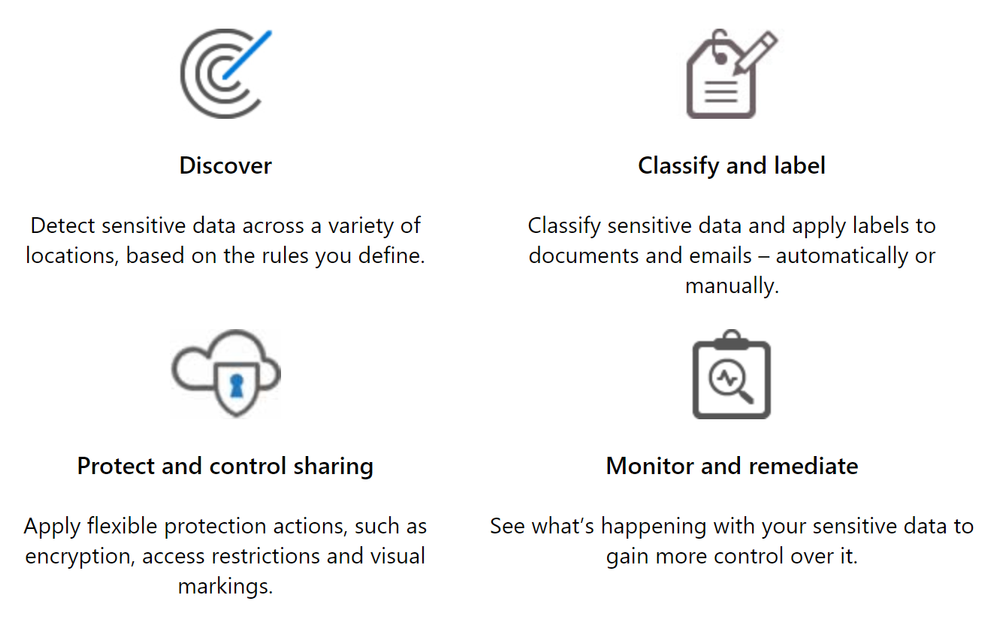 By breaking down these phases into easy to follow sections, you can begin to see that there are actions you can begin taking today to improve your security posture and reduce risk related to protecting your company's sensitive information.

This guide is available online as a PDF at https://aka.ms/AIPDAG.

We welcome feedback regarding this guide. We have created a form at https://aka.ms/AIPDAGFeedback for this purpose.  We truly hope this will help you accelerate your deployment of AIP and help reduce the risk of compromise of your sensitive data.

Thanks for all these infos!

I'm definitely going to use this!

Thanks, this looks like it will be helpful to several of my customers.

My first thought is that it should be published in the docs.microsoft.com site instead of github, This will make it much more accessible and is where people go to get information about AIP (and many other products).

Firstly, thanks.  Thanks for recognising the need for clarification.  Like most things IT, everything is simple if you know how to do it and you do it often.  The people I support ( teachers, pupils, support staff) come to me with problems and I mostly know exactly how to fix them, or how to find out how to fix them.  I've been working with O365 since it appeared but as it evolves there is more and more that needs to be learned.  I was excited when I discovered AIP and started using it straight away.

I rolled out the scanner to all of our storage and left it to do its work. I read some more and then rolled out the client. This gave me a protection tile on the ribbon and an option to show the Bar.  But the Bar just says Sensitivity: Not set.  I read some more, and then a lot more, and discovered the label deployment hidden away in O365, set this and sat back to wait.  Nothing happened.  I read some more and discovered I needed to spend £1k on P1 licenses for some staff, so cap in hand and a bended knee later I got the licences.

The net result of all this is that over a year later I still have a bar with Sensitivity: Not set.

So, saying deploying AIP is simple could be true if anyone had detailed a list of the steps needed to deploy it, instead of producing document after document explaining the management steps that need to be taken to think about deploying it.  Having documentation explaining assembling a team to think about deploying it in a large organisation is probably a great idea.  But I am the only member of this team.

@Kevin McKinnerney Well that's my Christmas sorted! Thanks so much for putting everything together! Have a great 2020!

Peter1972
Visitor
Where can i find the roadmap for the native Office AIP client? The idea of deploying a client/add in isn't very attractive.
0 Likes
Like

@Peter1972 as of Office ProPlus 1910, the native client is build into the apps, there is no add-in  to deploy.

Does anyone have any concentrated material about MIP?