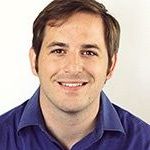 This article was originally written by Jay Leask posted on the AvePoint blog. It pairs with “SOL2 – Office 3655 and Microsoft Teams Adoption for the Real World (Government Edition)” that Jay Leask was scheduled to give at SharePoint Fest DC, April 13-17 2020. With the delay of the conference due to the COVID 19 pandemic, we’ve decided to turn these presentations into articles. When the new date is announced, Jay looks forward to sharing this information live at the conference with updates wherever possible.

Oak Ridge National Laboratory (ORNL) is the largest science and technology lab sponsored by the Department of Education. ORNL’s mission is to conduct basic and applied research to deliver transformative solutions to compelling problems in energy and security that span a broad range of scientific and engineering disciplines. However, while the staff focused on mission objectives, the organization had their own problem to take care of: transforming their team collaboration.

ORNL previously integrated Skype into their environment when it was still Lync, and for years ORNL used workaround solutions and found their staff utilizing shadow IT to get their work done. But when they realized that they could get all the benefits of being in Skype with Microsoft Teams—as well as additional features such as file collaboration—they took the plunge into Office 365. 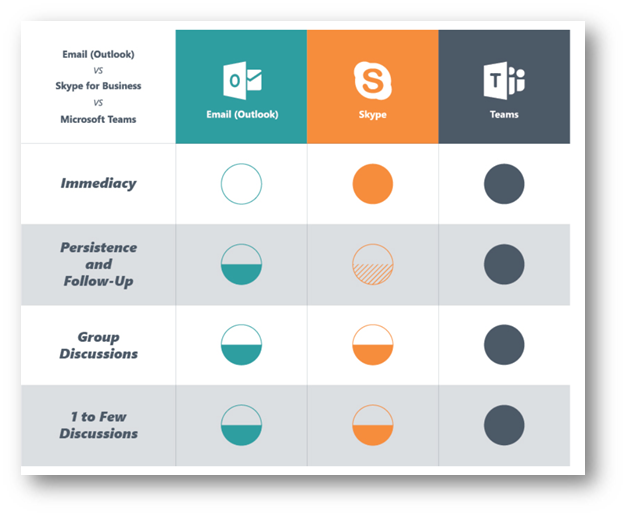 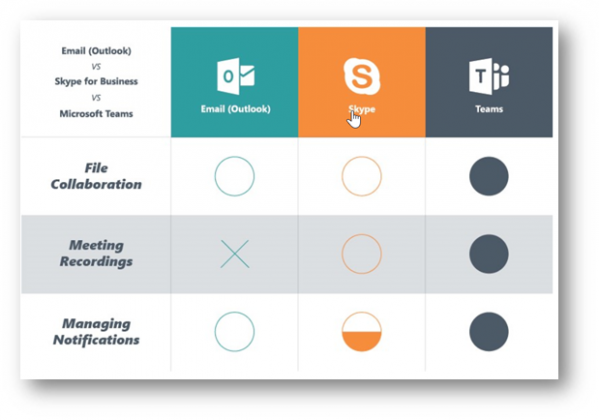 Technologically, ORNL recognize the many benefits of a centralized tool focused on end-user collaboration that took advantage of existing solutions on SharePoint; however, they also identified a number of concerns early on which they knew would hinder the adoption process: relevancy. Office 365 is offered in a number of “flavors” including the national tenants GCC, GCC-H, and DOD, all offered to US Government and related contractors and partners. These national networks, with tighter controls and specific security requirements, continue to have a delay in feature release to ensure that the features are properly hardened against the US Government’s requirements.

The issue ORNL came across was therefore twofold: documentation and tool availability.

Microsoft has strongly documented Office 365, from uses for administration to end user adoption techniques. However, with relation to the GCC and other national networks for US Government, ORNL found the documentation to be confusing since there weren’t strict definitions of what was NOT available in the GCC. They would search for how to do something, find the instructions, and then struggle to find the related controls in their GCC tenant until they realized that the thing they were trying to do is not yet available.

Additionally, Office 365 had tools that ORNL had identified as required, such as Planner (for lightweight task management) and Microsoft Teams for its OneNote integration (e.g. website tabs for shared note taking). These tools, however desirable to the end user, were not yet available at the time of the Microsoft Teams pilot.

With these issues alone, you can imagine that said pilot would experience some false starts. Combined with the addition of end users and their specific expectations (and confusions) and the lack of funding generally associated with new technology pilots, it was not as easy going from the jump as they had hoped.

There are several takeaways from ORNL’s adoption process that we witnessed. Firstly, it’s that there is a balance of targeting the pilot users after release and laying out the controls and guidance for those users. ORNL brought on a small set of users, but those users didn’t feel they had a good feedback loop for communicating questions and concerns back to IT.

Supporting your pilot group is vital to adoption success. This means you need to establish communication and feedback strategies as well as education strategies. A great way to encourage this would be through the Office 365 Champions program, which identifies and supports stakeholders in your adoption process.

With ORNL, it took the creation of a clearly defined feedback loop for pilot users to become comfortable using the new tool. Turns out that end users were unsure if this was a pilot of possible software, where anything they did could be lost two weeks later, or simply an early release of what would become the organizational collaboration tool of choice where everything would be saved.

Communicating exactly what the pilot was for early on would have helped users feel safe to do work immediately. Instead, the feedback we got was that they saw the tool and it seemed interesting, but they were hesitant to input data of value because it could be lost at any time.

Another key to success was enabling end users. This comes in a variety of ways:

Education: What tools are available? What are those tools good at? What tips and tricks are there to being successful with them? Microsoft has a number of key educational tools to aid in this, but ORNL also realized that regular webinars would aid the end users in soaking it all in quicker. 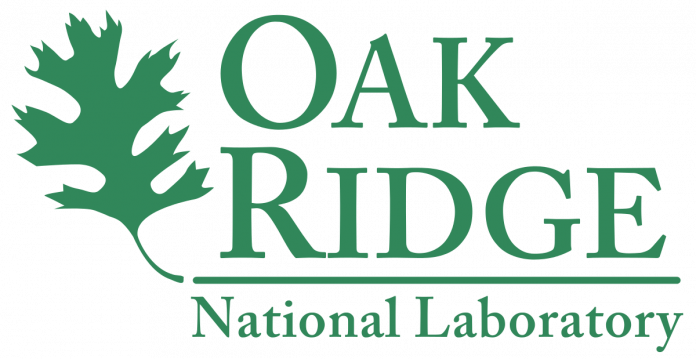 Licensing: ORNL’s number one take away on Microsoft Teams success was simply openness. By opening licenses to all, ORNL found that excited users from the pilot would show off what they were doing and how it was improving their ability to support ORNL’s mission. Then, more often than not, the person they showed it to would immediately ask how they could get access to the tools themselves.

This can quickly become a debilitating task to manage for a small team supporting a pilot for an organization of thousands, but by opening licenses to everyone it became as simple as going to Office 365, clicking on Teams, and starting to work. Building on Microsoft’s Office 365 Champions program mentioned above, this is a surefire way to make any Microsoft Office 365 Champions’ lives easier.

AvePoint’s one caution on this is to monitor. Get to know the admin center and what it can tell you, what reports are available, and what third-party tools may be required to ensure your specific governance and compliance needs can be met. While openness ensures adoption, there’s a fine balance to ensure your data stays safe.

All in all, to start off strong when planning your Office 365 adoption, you need to determine if you’re better off starting by migrating your existing content or spinning up net new content in Office 365. Then, analyze your data, workspaces, and technologies to determine which workloads make the most sense to migrate to the cloud and in which priority. Next, identify the governance and compliance requirements that must be met, and prioritize if they are roadblocks or simply “nice-to-haves,” to ensure you can meet them head-on with the tools available to you.

Once you have this, share as much as you can with your users including what is available, what changes are coming, the value these tools and changes will bring, and both a communication and training plan. These steps are necessary because this entire initiative is not just to develop a technical rollout schedule, but to create a sustainable adoption program. IT has changed and success is no longer standing up a new tool and walking away; it’s ensuring that mission success is met by this tool. This means analysis, education, communications, and much more.

Organizations may find themselves intimidated by the change Office 365 and Microsoft Teams will bring; however, by taking this on as a change management solution like Oak Ridge National Laboratory did, you too can realize the benefits of having an agile modern workplace. 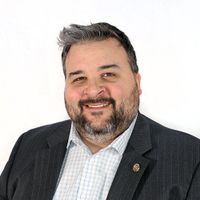 Jay Leask is a Principal Solution Engineer for AvePoint Public Sector. A seasoned consultant with a focus on digital collaboration and stakeholder engagement, Jay uses 20 years of IT experience to engage customers in designing solutions to increase the value and decrease risk of their Microsoft investments.