Leap Seconds for the IT Pro: What you need to know 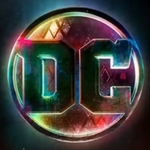 Leap Seconds for the IT Pro: What you need to know

First published on TECHNET on Oct 17, 2018
Hi Everybody – Program Manager Dan Cuomo here to tell you, the IT Pro, everything you need to know about Leap Seconds on Windows. If you saw our recent blog series on the Top 10 Networking Features , you may have already noticed an announcement about Leap Second support included in Windows Server 2019 and Windows 10 October 2018 Update.

For most IT Professionals, you may not be concerned about Leap Seconds. However, if you’re a customer with time-sensitive applications or in a regulated industry requiring high accuracy time, a measly little second could hurl you into an auditing and compliance frenzy. Whether you call it a v-team or tiger-team nobody wants to have to write those status reports, A fter A ction R eports, or R oot C ause A nalysis (or whatever your organization calls them) to explain just what exactly went wrong. A leap second comes and goes quickly, but the effects could last some time.

So in this article, we’ll attempt to explain everything the IT Pro needs to know so you can explain, test, and deploy Windows Server 2019 and Windows 10 October 2018 Update with confidence for your time-sensitive scenarios.

Note : Leap Seconds are only included in Windows Server 2019 and Windows 10 October 2018 Update and later releases so this content is not applicable to operating systems prior to this release.

What are Leap Seconds

Lets first understand what a leap second is. A leap second is an occasional 1-second adjustment to UTC. As the earth’s rotation slows (e.g. tidal forces, earthquakes, hurricanes, etc.) UTC diverges from mean solar time or astronomical time.  Leap seconds are added to keep the difference between UTC and astronomical time to less than 0.9 seconds. Don’t worry, we don’t need to start colonizing new planets (yet ;)).  But still, wish we found out how that jump across galaxies worked out for the Stargate Universe crew… 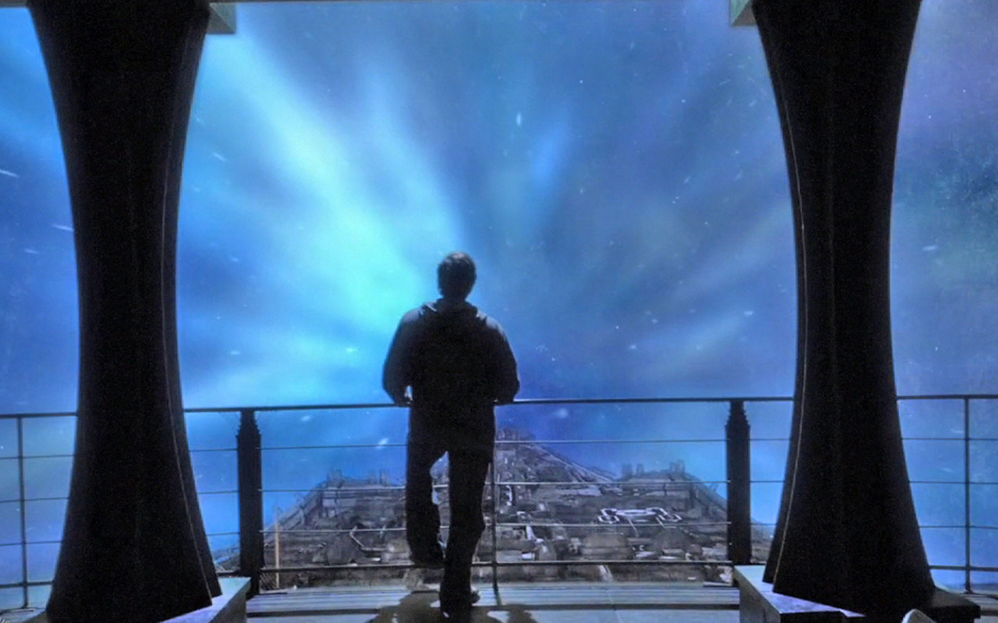 An organization called the I nternational E arth R otation and R eference S ystems S ervice (IERS) oversees the announcement of Leap Seconds. They release several bulletins ; Bulletin C is released every 6 months to confirm whether there will be a leap second or not.

Note: At the time leap seconds were introduced in 1972, a necessary correction of ten seconds was made to UTC. There have since been 27 leap seconds added to UTC for a total of 37 one-second corrections. Leap seconds are added, on average, every 1.5 yrs ( NIST FAQ ).

Now let’s talk about some of the high-level principles needed to understand Leap Seconds on Windows.

If you are in a regulated industry, you must not only implement leap seconds, but you must do so in a UTC-compliant manner. This means that the leap second must be added to the last minute of the UTC day. During this minute, the clock goes from 0 to 60 seconds (for a total of 61 seconds).

Windows Server 2019 and Windows 10 October 2018 Update implements the leap second in a UTC-compliant manner enabling customers to meet the requirements in regulated industries.

The majority of Windows users will not need Leap Second information; either their workloads do not depend on that high of accuracy or are not under industry regulations. If this description sounds like you, feel free to tweet a link to this blog, might I recommend...

...And feel free to stop reading. While the system (kernel) is tracking leap seconds, they will not affect your every day life as applications are never notified that a leap second is occurring unless an application has specifically “opted-in.”  Applications are, by default, none the wiser unless action is taken .

This is important both for customers who have heterogeneous operating system environments to interoperate seamlessly as they always have prior to this release as well as for application compatibility. Many applications expect seconds to be between 0 and 59. If the application isn’t expecting a 60, apps could fail, cats and dogs living together, mass hysteria!

For these same reasons, we do not track prior leap seconds. Our goal is to enable customers needing high accuracy time moving forward. Regulations requiring high accuracy, UTC-compliant time, did not come into affect until relatively recently, and therefore prior leap seconds are not necessary to track. For reference the last leap second prior to the release of leap-second aware Windows was December 31 st 2016, that is, at the time of writing, we have not had a leap second since this date. Leap seconds after this date, will be tracked by Windows Server 2019 and Windows 10 October 2018 Update.

What happened to previous leap seconds

No, although previous operating systems did not track leap seconds, when they synchronized their time at the next interval, they recognized that they were one-second behind and time was moved forward to match the current UTC time.

A Tale of Two Timelines

So when the next leap second rolls in, we’ll begin an alternate timeline for Windows :smiling_face_with_smiling_eyes:

Unless your application is leap second aware, it is unlikely that you will notice this delta. However if you were to view an event log from a leap-second aware system on a machine that is not aware of the leap seconds, the time displayed for the event will be off by the number of leap seconds known by the system (mmc.exe is opted-in by default).

Revert to Prior OS Behavior

As a reminder, applications must opt-in to receiving leap second notifications so leap seconds will not affect any applications by default and is likely unnecessary to modify the default behavior.

However, if you have a heterogenous time-sensitive environment you can revert to the prior operating system behavior and disable leap seconds across the board by adding the following registry key:

Next, restart your system.

The Windows Time service includes a server provider that allows a Windows system to operate as a time server. For example, when you add a domain controller to your forest this domain controller can serve time to other clients on the network through this mechanism. This is not the only method of installing a time server; you can check to see if your system is operating as a time server by using the command (Enabled: 1):

To make sure this is possible, we’ll distribute leap second notifications through Windows Update as well. This provides a simple mechanism for reporting (nodes that have the latest updates have the leap second information as well).

Best Practice: The simplest and most effective manner for distributing and verifying leap second information across your environment is through Windows Update.  If you're on the latest updates, you'll have the notifications!

Verify that your system got the leap second

In addition to verifying updates across your system, you can also use the following command to view the leap seconds known by a specific system. In the screenshot below, a positive ( + ) leap second will be inserted after 23:59:59 on 6/30/2019

Applications must be written to consume and process leap seconds – As you're read a number of times already, we assume that applications are not leap-second aware. You can search every application’s documentation to find out if it’s leap second aware, or if you’re an IT Pro in one of these regulated industries, we anticipate that you will want to test and verify your application or system images for leap seconds.

If you want to manually test and opt-in an application, identify the process name, for example:

Next open the registry editor and navigate to

Add a key which is the same name as the process you want to opt-in to leap seconds. In this example, we’ve opted-in the winword.exe process by creating a Registry Key (folder icon).

Next create a REG_DWORD named GlobalFlag2 with a value of 1.

Now restart the process and insert a test leap second as shown in the "Insert Positive Leap Seconds" section of our IT Pro Validation Guide , and test critical application functionality.

If your application doesn’t support leap seconds, please contact the application owner and tell them to check our future post, Leap Seconds for the Application Developer: What you need to know.

Instead of testing an individual application one-by-one, you may want to test a holistic system. To do this, open the registry editor and navigate to:

Next create a REG_DWORD named GlobalFlag2 with a value of 1 as shown here.

Restart the system then insert leap seconds as before and test critical application functionality. Note any application or system events in the event log.

Most IT Professionals may not need to be concerned about Leap Seconds. However, if you’re a customer in a regulated industries requiring high accuracy time or have time sensitive applications, you need to ensure your systems apply and maintain time accurately through a leap second. Windows Server 2019 and Windows 10 October 2018 Update brings support for, true UTC-compliant leap seconds. To make sure that these are properly implemented on your systems, you should verify your patch management strategy, application compatibility, and more.

Please give this a shot, and of course let us know how it went!