Turn on suggestions
Auto-suggest helps you quickly narrow down your search results by suggesting possible matches as you type.
Showing results for
Show  only  | Search instead for
Did you mean:
Reading Driver Logs in USB Type-C HLK Tests
By

Newly added in the RS3 preview builds of the HLK, the USB Type-C HLK tests for UCM and UCSI will automatically capture debug traces from the relevant driver(s) during the test.

Note: if you are used to manually capturing the driver traces, that method should no longer be used during HLK testing.  Only one trace session can be active simultaneously, so enabling a separate trace will preclude the HLK from capturing meaningful diagnostic data.  This applies only to the UCSI specific tests in the HLK. 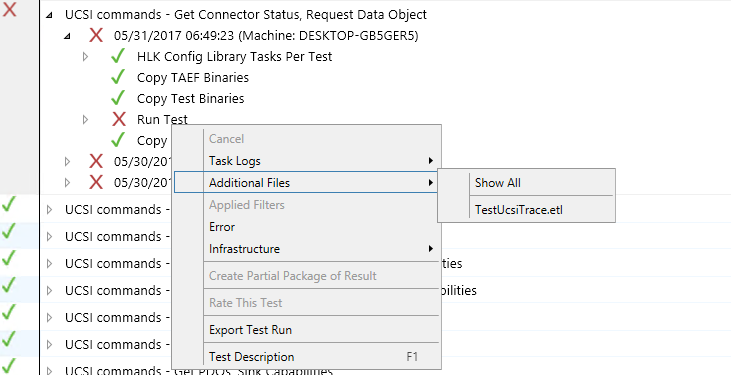 
For more information and detailed instructions about using TraceView to view existing ETL logs, see Displaying a Trace Log with a PDB File . 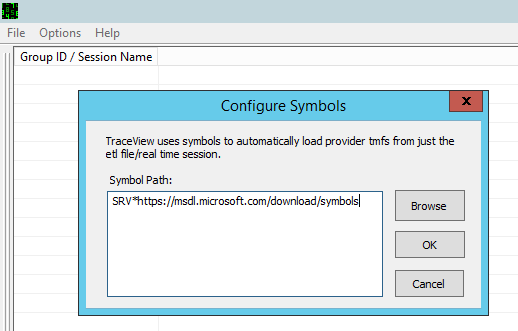 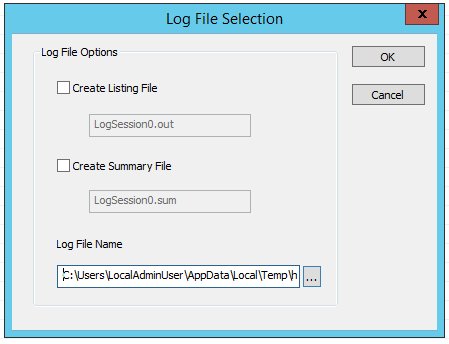 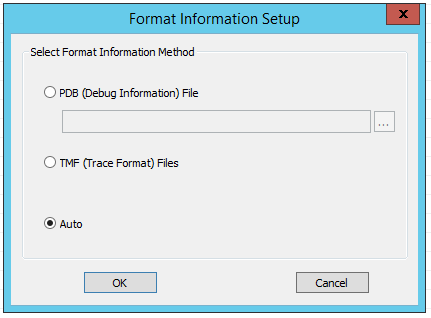 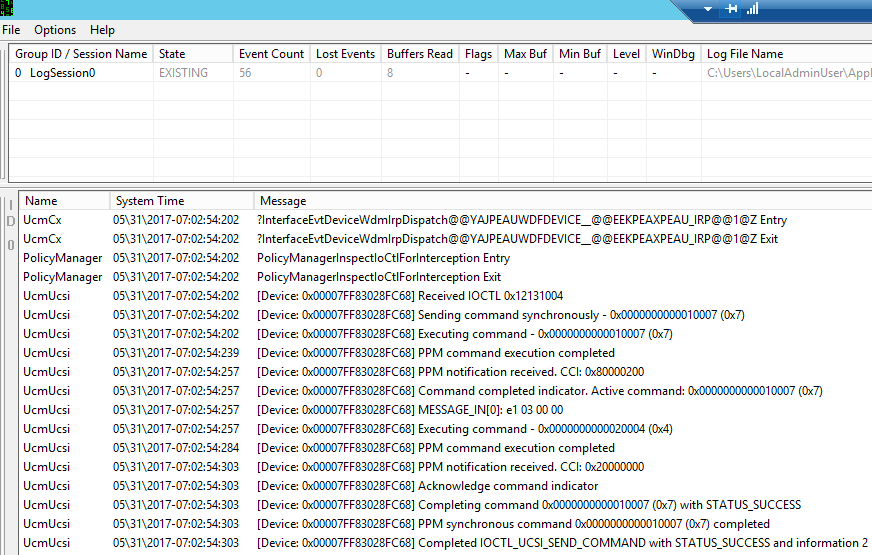 
The driver traces contain a lot of low-level details which will not all be relevant to your investigation and may be difficult to make sense of.  However, as the example below will attempt to show, with a few tips and tricks, knowledge of the UCSI specification, and some experience, they can be valuable debugging tools.

A few tips before we get to the example:


In this example, the USB Type-C UCSI Power Role Swap Test has failed with the following sequence in the HLK test log:

This trace is telling us that the connector was initially a power provider.  The test then sent the Set Power Direction Role command, and re-checked the port status at which point the port was still a power provider.  Let’s look at the driver trace.

First, we’ll copy UcsiRoleSwapTrace.etl from the HLK results temporary location, and open it with TraceView.  The timestamp in the test log for the SetPdr command is 8:39:13:382, so we’ll start there in the driver trace and look forwards for the Set Power Direction Role command.  We find it recorded in the trace with a timestamp 12 ms later:

In this case, the UCSI test interface accessed by the HLK test records that this is a “ SetPowerRole ” command, but we can inspect the actual command in the third line to confirm that it is indeed command 0xB , which we see in Table A-1 of the UCSI specification is the SET_PDR command.  The second line in this snippet reports that “Power role change to 0x1 was requested.” The value of 0x1 represents an internal enumeration value in the UcmCx driver which maps 0x1 to the Sink power role, and 0x2 to the Source power role.  (Please note, this does not match the Power Direction Role value specified in Table 4.24 of the UCSI specification). So, now we have confirmed that we see the correct SET_PDR command being successfully sent to the UCSI device to switch the connector to the consumer role.

Next, since this was an asynchronous command, let’s look for the completion.  We find it approximately 200ms later in the trace:

Here we see a notification with only bit 32 of the CCI set which per Table 3-2 of the specification is the Command Completed Indicator .  We see that printed in the next line, which also confirms that this was command 0xB ( SET_PDR ).  The final line of this snippet is confirmation that the UCSI driver believes that the SET_PDR to role 0x1 ( consumer ) is completed successfully.

Going back to the HLK log, we see that at 8:39:13.890, the test logs that the connector is still in the provider mode and fails.  This means that the test must have queried the connector status before this point, so we can go to this timestamp in the log and work backwards looking for a GET_CONNECTOR_STATUS ( 0x12 ) command.  Here’s what we find:

We have command 0x12 completing successfully with a data payload of 9 bytes based on the CCI.  See Table 3-2 of the UCSI spec to parse the specific fields in the CCI.  Reviewing section 4.5.18 of UCSI for the Get Connector Status data payload, we see that it is indeed 72 bits (or 9 bytes) long.  Now for the tricky part, what was the connector status?  Unfortunately, this is a place where the clarity of the log file is lacking and you will just have to follow these rules to interpret the connector status result:

In this example, we see that the connector is reporting a connection, it is in PD power mode, it is operating as a provider, and the partner is a UFP and operating in an alternate mode in addition to USB.

This example is somewhat trivial: we went through a failure in the HLK log and simply checked that each step was completed in the driver as expected, and confirmed that the connector status did indeed report an unexpected power direction.  At this point we would need to work with the firmware engineers for this UCSI implementation to understand why the SET_PDR command completed successfully but the role did not change.
0 Likes
Like