French and Japanese enthusiasts have united virtually to celebrate all things Power Platform.

First, French users met at the start of June for Power Saturday. The online conference is an annual meeting of multiple communities including Club Power BI, Data (GUSS) and M365 (aOS). The event looks to give attendees the keys to understanding topics and trends that are shaking up IT functions and business departments, including self-service BI, collaboration, citizen development, data, artificial intelligence, and more. 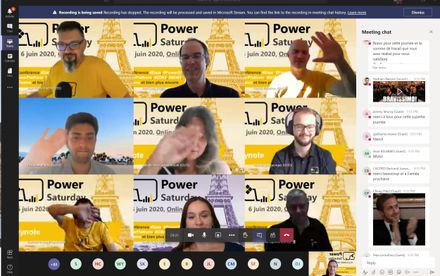 “Since the beginning, we wanted the event organized like our physical events,” he says. “We wanted it to be like a fair where attendees could walkthrough, watch a session, discuss with others, ask questions at booths – and we did it! Moreover, we organized more animations during the day than an in-person event.”

“We tried to ensure that there was no downtime, no participants left behind,” says MVP for Data Platform Guillaume Gaudfroy. “I think we got there … I believe that we managed to keep a strong interaction with everyone through our activities and volunteers who have worked throughout the day.”

One month later and it was Japan’s turn. One of the highlights of Power Platform Day Summer '20 – other than diving into anything and everything Power Platform – was the fact the July 4 event leveraged Microsoft Teams like never before in Japan. The virtual conference included 16 sessions divided into four tracks, as well as four ‘medic rooms’ for interaction between the organizers, speakers, and attendees. 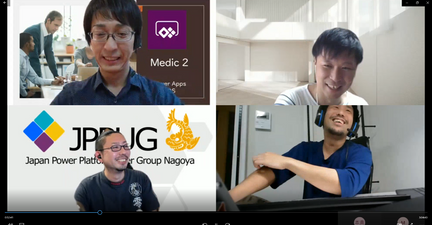 MVP for Data Platform Yugo Shimizu – who oversaw the event with MVP for Data Platform Takeshi Kagata – noted that the event successfully mixed Teams Live Events and Teams Meetings to host the more than 700 attendees, constituting the largest online event ever for Microsoft Teams in the country. “[The highlight was that] we had no major issues!" Yugo says.

Event track producer and MVP for Business Applications and Azure Noriko Matsumoto says the event reinforced the possibility of virtual meetings. “[It’s amazing how] attendees can join the online event regardless of their physical location. It’s so impressive that more attendees than ever – including the people living in remote areas who have never participated at the in-person event before – joined this online event,” she says.

For more on both events, check out the Power Saturday Twitter the Power Platform Day Summer '20 YouTube channel. 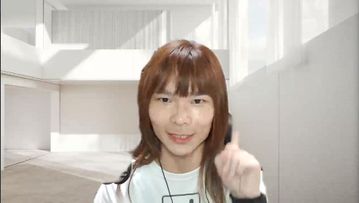 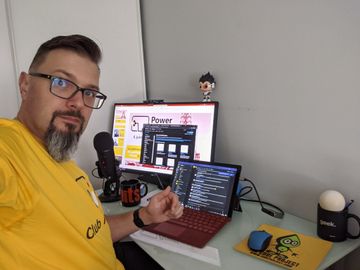