On October 16-18 more than 550 attendees gathered at the Modern Workplace Conference in Paris, hosted by the Microsoft Conference Center. The 3 day conference was organized by two Microsoft Regional Directors and MVPs Patrick Guimonet and Gokan Ozcifci and by Office Services and Apps MVP, Sébastien Paulet . 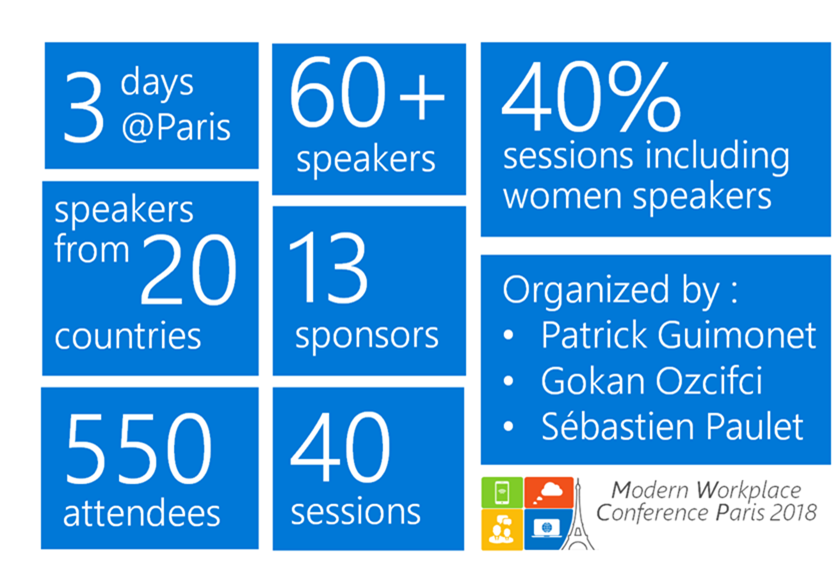 Kicking off the event was a workshop day, with four sessions that allowed attendees to discover in depth Office 365 and SharePoint, and the new experiences in administration, Cloud Development and Adoption. 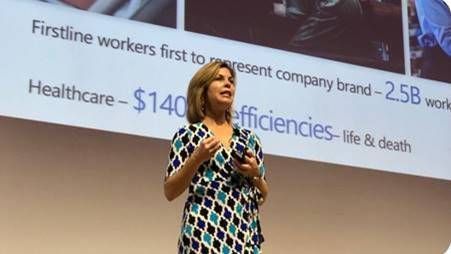 The next days were followed by two exceptional keynotes from Microsoft Redmond; Lori Wright , General Manager for Office Collaboration Apps (such as Microsoft Teams, Outlook, Skype, SharePoint, Yammer, OneDrive, Stream and Kaizala), and Dan Holme, Director of Product Marketing, SharePoint & Yammer. Lori spoke about Microsoft Teams and summarized the latest news from Microsoft Ignite, while Dan showcased some success stories and testimonials such as Air France.

Merci beaucoup to @patricg @xGokan @sp_twit @SencerDMR @paulet and Nathalie for an incredible #MWCP18 ! The community rocks because of people like you!

But it was the 43 MVP speakers from all over the world who really stole the show this year, giving the audience insight into the latest news about Office365 and Azure.

Every conference I attend, every person I meet, every session I deliver reminds me of how fortunate I am and what an incredible time it is to be alive. Thank you #MWCP18 #Microsoft #Community for making my world and life amazing. You rock!! :star: pic.twitter.com/4lrkH0CYiA

With almost 40% of sessions including women speakers, the Modern Workplace Conference is an avid supporter of Diversity in Technology. MVP organizers have made it their aim to have an equal number of men and women speakers on stage for future events. 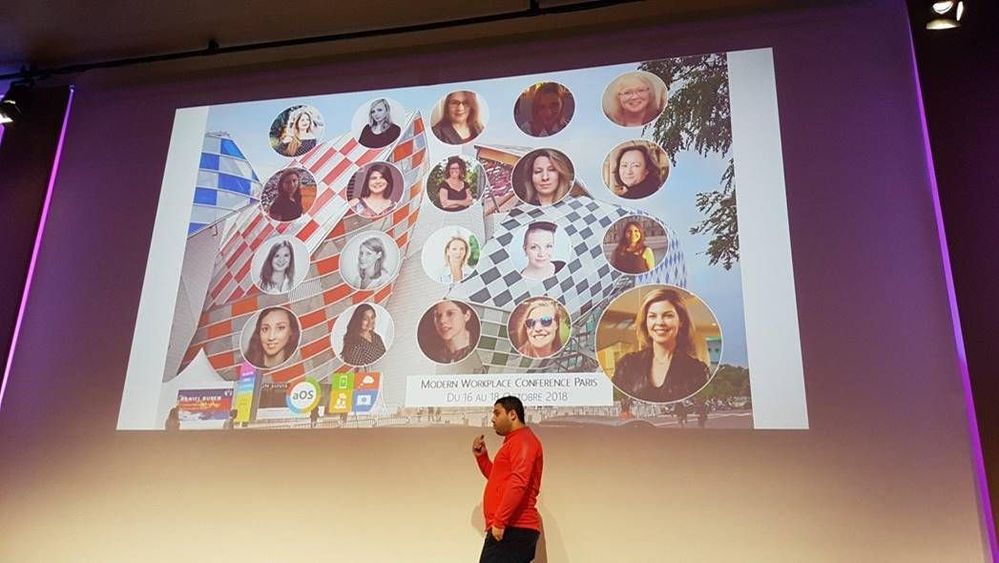 All the best moments, as well as slides of the sessions, and more photos from the Modern Workplace Conference can be found on the official website , where you can also save your spot for next year’s event in 2019!