Turn on suggestions
Auto-suggest helps you quickly narrow down your search results by suggesting possible matches as you type.
Showing results for
Show  only  | Search instead for
Did you mean:
Microsoft Build 2022 After Parties in diverse locations and various languages
By 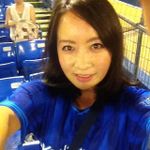 Microsoft Build 2022 After Parties in diverse locations and various languages

Microsoft Build 2022 announced a lot of exciting technical updates. Some services have become generally available, such as Azure Container Apps, others were net new announcements, for example, Microsoft Power Pages.

To use those new products and services in various business scenarios, we need to make some additional efforts in learning and educating  others on its features and relevant technical knowledge first.

Microsoft MVPs and technical communities supported this effort by organizing the Microsoft Build After Parties in each region, explaining their favorite announcement, and providing additional information based on their deep technical knowledge and experiences from the point of view of global and local community experts. In this post, we introduce six Microsoft Build After Party events that took place in June and July 2022.

“Introducing the .NET-related new features to more people” was the reason that Developer Technologies MVP Zack Yang hosted his Microsoft Build After Party on a popular video platform in China, BiliBili.

He started the event by sharing his screen and gave an overview of the Microsoft Build conference and some featured Build sessions, then, he presented new technologies with his own words. in addition to this, he added the relevant Build session title and link for the attendees who attended his presentation to dive deeper by themselves. Those original session formats brought an effective learning experience to local developers. “It is the main reason why my live streaming attracted more than 3,000 online viewers,” he says.

After the event, he found that many .NET developers in China didn’t know the features in .NET 5, let alone the latest features. He is hoping Microsoft supplies more resources for beginners and shared how he could help his community members, “As an MVP, I should strive to create more blogs, videos and online activities to promote that knowledge.” 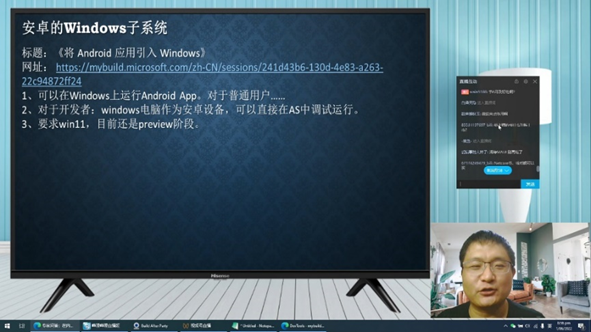 Vivek Patel is a Data Platform MVP who is passionate about sharing the latest features of Microsoft Power Platform. He decided to organize the local Microsoft Build After Party event for the engineers in Toronto to help over 2,100 active community members who are always looking to better understand what is possible with Power Platform.

His event took place at the Microsoft Reactor in Toronto for in-person attendees and was live streamed on Microsoft teams for online attendees. In the event, he showed two featured Build sessions about Power BI and Power Apps and provided additional insights and helpful information during the event. Vivek says the Microsoft Build After Party is a great way to bring Build to local members. “It is a great initiative for local leaders to connect with local Microsoft Power Platform heroes,” he adds.

He planned two After Party events at the beginning, however, he was not able to have his second event due to a large-scale internet disruption in Canada. He is planning to include short session during his next event. 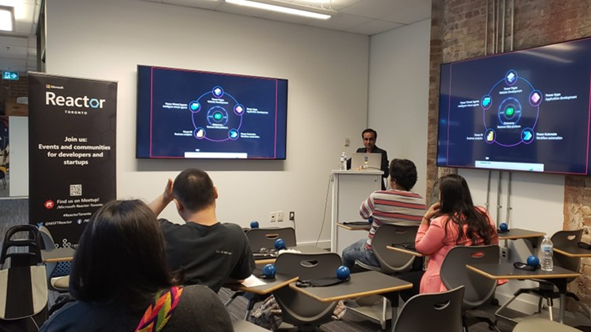 Italian Developer Technologies MVP, Raffaele Rialdi, took dual roles of organizer and speaker at his Microsoft Build After Party that targeted professional developers or consultants in local companies. “The goal of our user group is to try making our region grow by making the professionals aware of what the top technologies have to offer. We strongly believe that all the people, even those not involved in software, can benefit from the progress of technology the computing field provides. We try to trigger a waterfall effect starting from the professionals who create software to provide better lifestyle and services to all the population,” Raffaele describes his expectation.

He summarizes his experiences, “Organizing an event is very hard, harder than anyone may think.” In-person events enable attendees to enjoy a better human interaction and online events enable the organizer to reach a large audience. Considering those advantages, he suggests that in-person events go deeper, and online events should be shorter and more focused to a specific topic.

Raffaele changed the event agenda due to an impact of pandemic. Even though everything doesn’t go as planned, his collaboration work with community members from DotNetLiguria successfully shared new technical information with attendees. 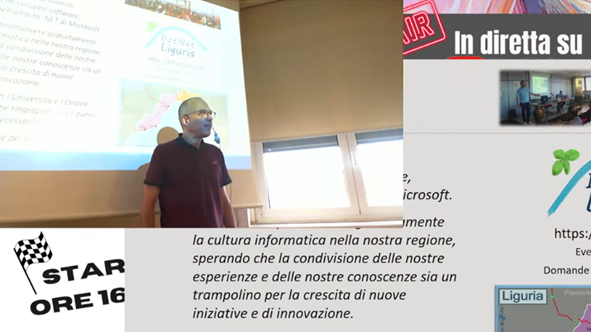 His role in this event was a speaker, and he explained primary information of each update and relevant technical information in local language, Traditional Chinese. “The sessions in Microsoft Build 2022 are valuable, but due to time zone and language issues, some people may not be able to enjoy it. Therefore, I would like to use my eyes first to check those new technologies and discuss with my audience, why it is great and how to use it!”

Ryan says the top learner is the speaker, “I took time to re-organize the content of Build videos and make it into slides and articles to show in the workshop.”

In addition, he knows the knowledge level differs depending on attendees and shares his idea of caring about new community members. “The first-time attendees are concerning about the cost in developing AI-enabled apps in Azure. I have explained the difference among subscriptions and how to use the initial credits carefully.” 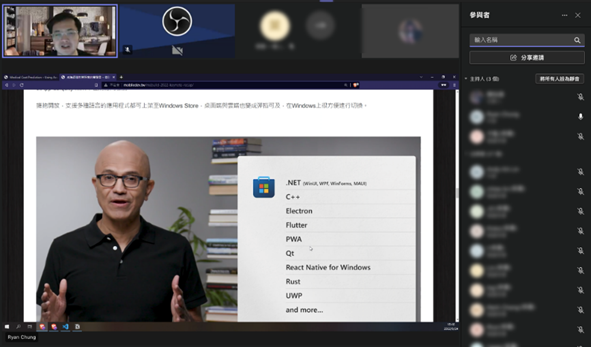 He prepared for the in-person event with his idea, “Microsoft Build is one of the major developer-focused events and there couldn't be a better way to bring back the in-person events to the community than doing an after party of the same.” Therefore, organizers, speakers, and attendees got together at the venue in Bengaluru on the event day.

Speakers delivered three technical sessions about the latest updates of Microsoft technologies, such as Azure Container Apps, Azure Kubernetes (AKS), Azure Functions, and Power Platform, attendees learned a lot from local speakers, and organizers helped facilitate communication. “Now that the world is slowly returning back to normal, the community members are also looking forward to be part of more in person events as that gives better networking opportunities, more interactions with the speakers and also with peer audience,” he says. 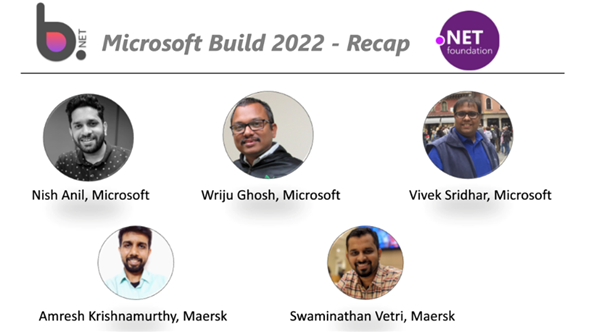 This event covered almost every aspect of the actual Build event. To be specific, attendees learned a lot of new technologies under 10 hot topics including WinUI 3 Development, Azure SQL Server, Azure Static Web Apps, and C# 11.0. Anbu says “Learning always gives immense pleasure and sharing knowledge doubles that. Building awareness of the latest developments and technological changes in the community is the responsibility of every community leader. As a leader, I wanted to build a bridge between the latest trends and the end developers. And equally, this gives an opportunity to build a network of technical evangelists which helps me in addressing any technical problems in my day-to-day work as well”. Working hard as an organizer and a speaker, he also enjoyed this event as one of the attendees and learned the AutoML which gives beginners to taste of the implementation of machine learning concepts.

“Sharing is Caring” is his belief. “Growth cannot happen when we travel alone. The knowledge gained happens when we share and learn from others as well.” 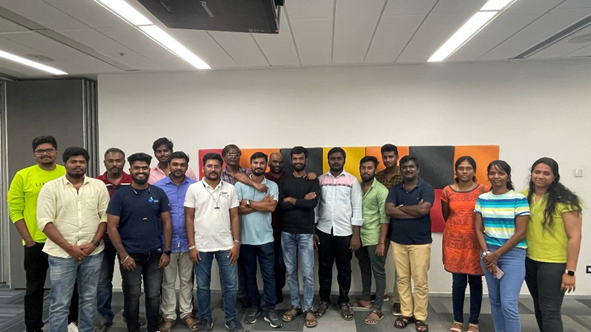