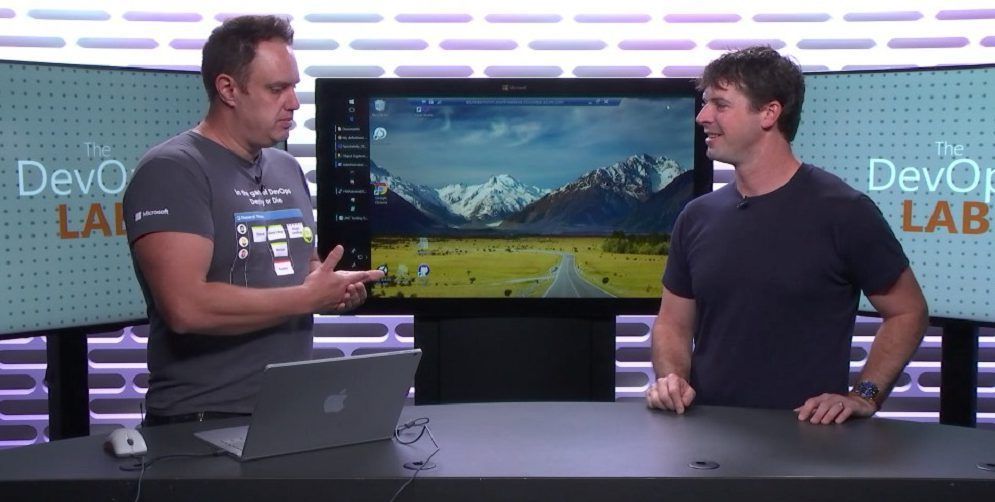 Haven’t checked out The DevOps Lab yet? Well, now is your chance! Launched in December 2017, The DevOps Lab is a new Channel 9 show that focuses on - you guessed it - everything DevOps at Microsoft. Hosted by Cloud DevOps Advocate Damian Brady , the show goes beyond the buzzword to solve real DevOps problems using a range of tools and techniques.

This time around, Damian meets with newly awarded Data Platform MVP Hamish Watson to chat about unit testing and databases - a topic sure to intrigue anyone working with CI/CD pipelines.

Hamish begins by explaining that while unit testing is vital, in many cases people don’t extend these tests to the database. Actually it happens so seldom, that many might doubt if it can be done at all. But Hamish demonstrates that in fact, in can. He spends this 27-minute episode showing us two tools to write database tests in TSQL, and run them as part of a CI/CD pipeline.

“One of the key things about testing is that we don’t just do one thing. We want to do as [many] different forms of testing as we can,” he said. Hamish explains that this is especially important because well - no one wants to be called into a room full of developers at 3 a.m. to fix an issue. It’s better to just run the tests at 3 p.m., instead.

To learn more about unit testing database changes, check out the latest DevOps Lab episode here ! The DevOps show also has a library of 8 more awesome episodes released since the launch back in December, which cover product areas including Visual Studio Team Services, related Azure cloud services and beyond. Don’t forget to check them out here .