First published on MSDN on Dec 17, 2018
This article was written by MVP Rebai Hamida on her experiences and takeaways from Microsoft Ignite Event.

Microsoft Ignite 2018 is an annual technical conference dedicated to developers and IT professionals during 5 intensive days, starting from 24 September until 28 September at the Orange County Convention Center in Orlando, Florida, with a Pre-Day for MVPs and RDs on Sunday September 23rd. 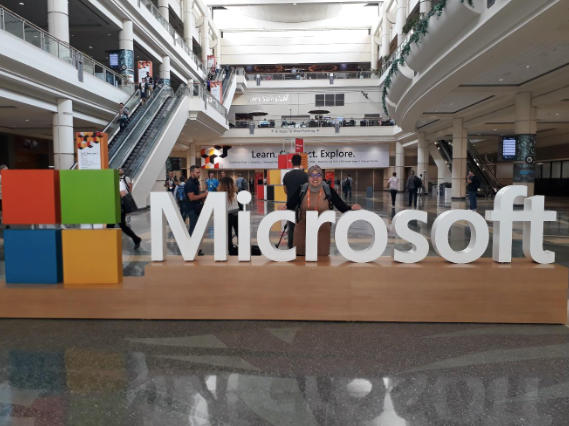 This year, more than 30.000 technologists, developers and business leaders representing more than 5,000 organizations attended the event.

Day one kicked off with the Corporate Vice President and event host Julia White opening the Ignite days and welcoming participants, followed by a keynote address by CEO Satya Nadella.

Here are some of my key takeaways and learnings from the event:

Microsoft, Adobe and SAP entered into an open data partnership at Ignite. They will bring together customer data into a single package that will be running on Azure that will establish a data lake service on it.

SAP CEO Bill McDermott and Adobe CEO Shantanu Narayen joined Nadella onstage to give more details about their partnership, they said “to enable data to be exchanged and enriched across systems, making it a renewable resource that flows into intelligent applications.”

SAP CEO Bill McDermott and Adobe CEO Shantanu Narayen joined Nadella onstage to announce a new industry partnership between the three tech behemoths on the Open Data initiative “to enable data to be exchanged—and enriched—across systems, making it a renewable resource that flows into intelligent applications.” 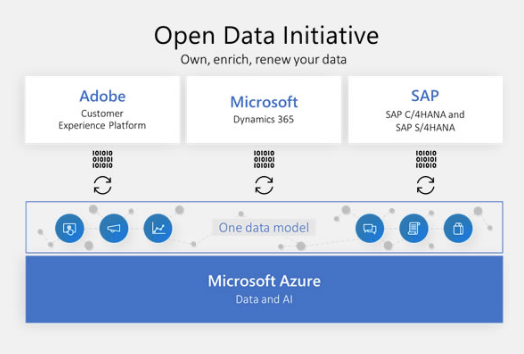 To log into a business application using Microsoft Azure Active Directory (AD), you will be able to use the Microsoft Authenticator app on iOS and Android and not a password. Password are not always secure so this is a new way of authentication.

New version with more features for windows and Mac. Microsoft added a number of new AI tools to its Office productivity suite. 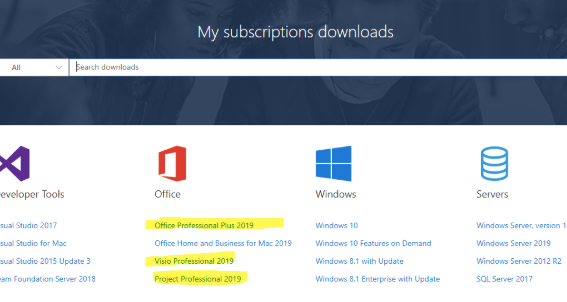 In partnership with the United Nations, Microsoft announced an action with a £30 million project in AI for Humanitarian action that will run five years.  AI will help detect the needs of children and refuges in disaster zones, working more on analytics and bot frameworks. 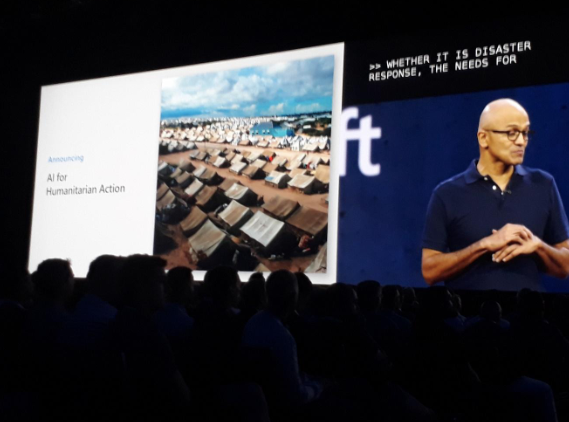 Windows Virtual Desktop let’s you run Windows 10 in the cloud, it’s a DaaS with an evolution of RDmi combined with multiuser Windows 10)

This is a new generation of IoT. It gives more flexibility to model your IoT deployment in the cloud in term of relationships and interactions among people, places, and devices.

The user is able to start a background blur when making a video call, gets bokeh and meeting recordings with transcripts.

Looking to the future, they announced that Surface Hub 2 whiteboards will launch in Q2 2019.

After the keynote, attendants were able to assist in many rich sessions, and by using mobile apps, could schedule and evaluate the sessions. 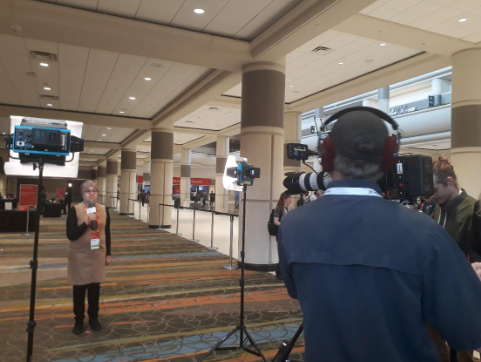 In the expo I discovered the diversity and tech community, so, I tried to see their sessions and make some friends and I was interviewed to talk about my experience in Ignite as a Speaker.

The Ignite Event was a great experience for me as an MVP and as a woman in tech. I learned a lot from many sessions related to .NET, Xamarin and Azure, and I tried to have an idea in Azure Certification Path. This year was also the first time I had my own session at Ignite. 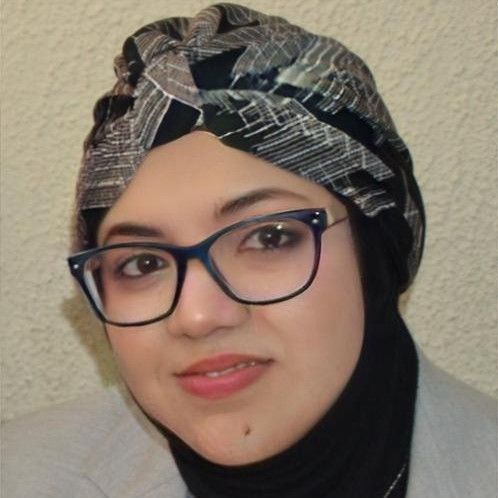 Rebaï Hamida is a Tunisian Microsoft MVP now based in Canada. She is a software architect, and developer who enjoys building sample code source, writing articles and blogs. Rebaï always strives to find the right way to explain tips, learning and the best teaching practices. She has been using Microsoft technologies in her work for international companies since 2009 and is on a mission to make a change in her country by leaving her footprint. Follow her on Twitter @RebaiHamida .