SQL Server Tips & Tricks: How to debug a Trigger

Sergio Govoni is a graduate of Computer Science from "Università degli Studi" in Ferrara, Italy. Following almost two decades at Centro Software, a software house that produces the best ERP for manufacturing companies that are export-oriented, Sergio now manages the Development Product Team and is constantly involved on several team projects. For the provided help to technical communities and for sharing his own experience, since 2010 he has received the Microsoft Data Platform MVP award. During 2011 he contributed to writing the book: SQL Server MVP Deep Dives Volume 2. Follow him on Twitter or read his blogs in Italian and English. 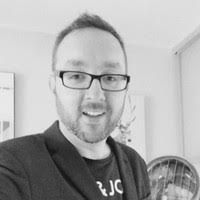 Steve Fenton is a Microsoft MVP for Developer Technologies. Steve is Director of Product and Development for Geronimo Web, a UK company which provides a global SaaS product that runs on Azure. Previously, Steve has worked with Microsoft technology in healthcare, antivirus, finance, and e-commerce. For more, visit Steve’s Twitter @_stevefenton 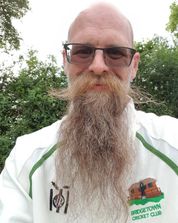 Rob Sewell is a Cloud and Data Center MVP and a Data Platform MVP and a proud supporter of the Data and Powershell communities. Based in the UK, Rob is an officer for the PASS DevOps Virtual Chapter, co-leader of Data South West, and PSConf EU organiser. Rob has spoken and volunteered at many Data and PowerShell events all over the world. For more on Rob, check out his Twitter @sqldbawithbeard 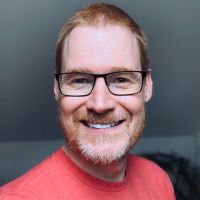 Pets vs. Cattle – How to manage your Power App Environments

Scott Durow is a Microsoft Business Applications MVP specializing in Dynamics 365 and the Power Platform. He is a passionate software architect, technologist, blogger and speaker as well as the author of multiple tools, including the Ribbon Workbench. His software career spans more than 20 years where he has moved from assembly language device driver programming, industrial control software and then into enterprise business applications. Scott lives in the UK with his wife and 3 children. Find him on Twitter as @ScottDurow and read his blog. 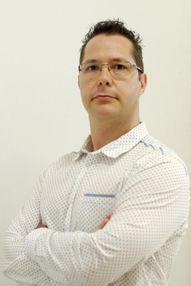 Nicolas Blank is an Office Apps & Services MVP and the Founder and CEO of NBConsult Group.
Based in South Africa, Nicolas is co-founder of and a contributor to thearchitects.cloud podcast and YouTube Channel. For more on Nicolas, check out his blog and his Twitter @nicolasblank