Turn on suggestions
Auto-suggest helps you quickly narrow down your search results by suggesting possible matches as you type.
Showing results for
Show  only  | Search instead for
Did you mean:
Microsoft Authenticator Account Backup and Recovery: Coming soon to an iOS device near you!
By

Microsoft Authenticator Account Backup and Recovery: Coming soon to an iOS device near you!

First published on CloudBlogs on Apr, 24 2018
Howdy folks, Many of you have asked for backup and recovery for the Microsoft Authenticator app. We've heard that need, and that's why I'm happy to announce that we've just released a backup and recovery feature for that app. Now, your Microsoft Authenticator app will keep your account credentials, so you won't get locked out of your accounts when you move to a new device. We're launching this feature beginning with iOS first, and we've already released a private preview to our iOS beta testers. Over the next few weeks, we'll roll this out to all iOS users. We're rolling out to iOS first as building the app using iCloud simplified our development. But later this year, we'll add this feature to the Android version as well. Try it out! If you don't have the Microsoft Authenticator app yet, get it here . If you want to try this feature before it's available to the general public, sign up here to become a beta tester. If you're already one of our beta testers, you can install the update (version 5.7.0) on your iOS device once it's available to you. Turn on Backup In the Microsoft Authenticator app, go to Settings . Under Backup , turn the toggle to ON for Auto backups and follow the prompts. 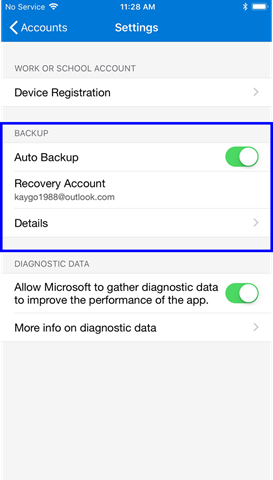 Behind the scenes, this is how it works: And that's it! Your account credentials are now backed up in the cloud and will stay up to date when you add, delete, or edit your accounts. Recover on a new device To recover the app on a new device, sign in to the same iCloud account and personal Microsoft account as on your previous device. 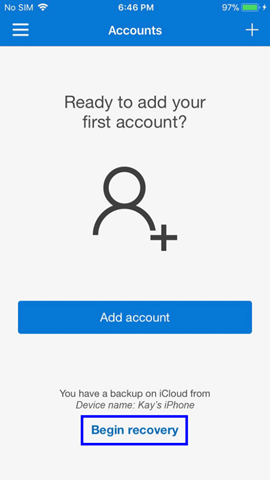 After you sign in, the following options will be available: 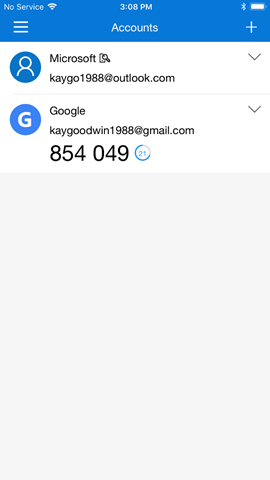 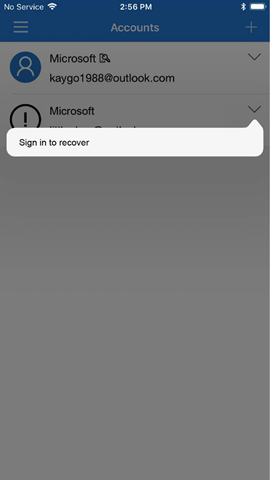 If you have additional questions, check out our Microsoft Authenticator docs . You can also use the Microsoft Authenticator forum to offer suggestions, ask questions, and talk with our support team and other fans of account security. I hope you'll take some time to check this new feature out. As always, we would love to receive any feedback or suggestions you have. Best Regards, Alex Simons (Twitter: @Alex_A_Simons ) Director of Program Management Microsoft Identity Division [ Update 4/27/18: We’ve received a few questions from Azure AD enterprise customers concerned that this new feature is backing up corporate accounts. We want to make clear that we’re not actually backing up corporate account credentials or any of the associated tokens. Instead, we simply store a placeholder marker to let the user know they previously had that account and they’ll need to take action to set up the account again.]
4 Likes
Like
36 Comments