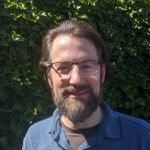 The Security Center team is excited to share that the Fileless Attack Detection for Linux Preview, which we announced earlier this year, is expanding to include all Azure VMs and non-Azure machines enrolled in Azure Security Center Standard and Standard Trial pricing tiers.  This solution periodically scans your machine and extracts insights directly from the memory of processes.  Automated memory forensic techniques identify fileless attack toolkits, techniques, and behaviors.  This detection capability identifies attacker payloads that persist within the memory of compromised processes and perform malicious activities.

We continue to see the exploitation of vulnerabilities and multi-staged attack payloads with shellcode and dynamic code visible only in memory.  In this example, a customer’s VM is running shellcode-based malware and a cryptominer as root within a compromised docker container.

Here are the steps of the attack:

In the attack above, fileless attack detection, running on the docker host, uncovers the compromise via in-memory analysis.  It starts by identifying dynamically allocated code segments, then scanning each code segment for specific behaviors and indicators.

For the preview program, fileless attack detection scans the memory of all processes for shellcode, malicious injected ELF executables, and well-known toolkits.  Toolkits include crypto mining software such as the one mentioned above.

At the start of the preview program, we will emit alerts for well-known toolkits: 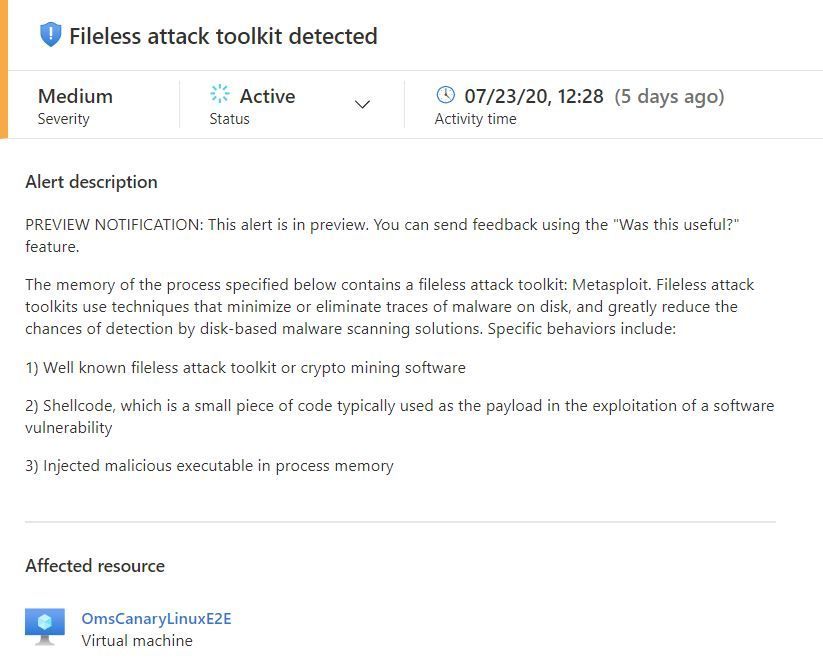 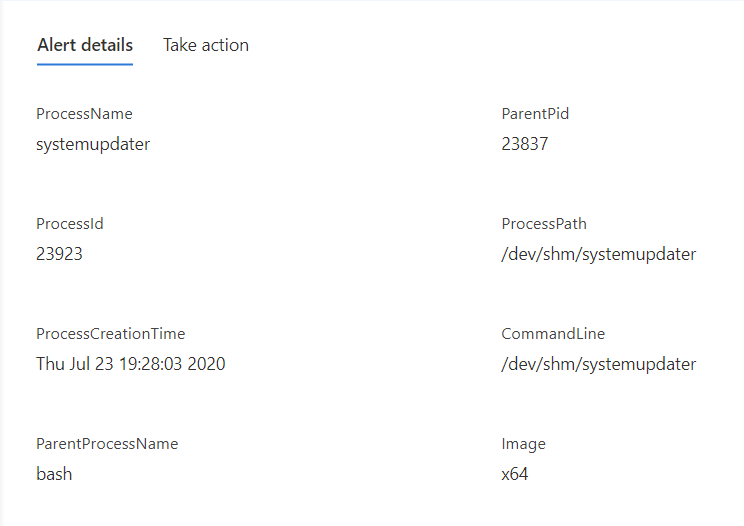 Alert details also include the toolkit name, capabilities of the detected payload, and network endpoints.

We will be onboarding customer machines in phases to ensure the smoothest possible customer experience.  Deployment begins on July 28th and completes by September 3rd.  This capability is automatically deployed to your Linux machines as an extension to the Log Analytics Agent for Linux (also known as the OMS Agent). This agent supports the Linux OS distributions described in this document. Azure VMs and non-Azure machines must be enrolled in Standard or Standard Trial pricing tier to benefit from this detection capability.