Turn on suggestions
Auto-suggest helps you quickly narrow down your search results by suggesting possible matches as you type.
Showing results for
Show  only  | Search instead for
Did you mean:
Azure Logic Apps Standard Now Supports Azure Functions v4
By 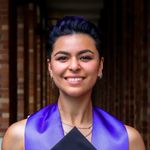 Azure Logic Apps Standard can now run on the Azure Functions v4 runtime with the approaching end of v3 support.

New Standard logic app workflows now target the v4 runtime, and existing apps will be automatically upgraded. This upgrade is designed to have no runtime impact and requires no customer action unless you pinned your logic app to a specific bundle version, or if you deployed your logic app as a NuGet-based project.

How do we plan to roll out the updates?

What about VS Code Extension?

VS Code Extension support for Azure Functions V4 will be available by end of November 2022. 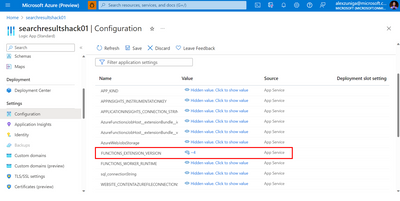 Where to configure FUNCTIONS_EXTENSION_VERSION to ~v4

Upgrade an app that’s pinned to a specific bundle version

If you pinned your Standard logic app to a specific bundle version, Functions v4 won't work because support was added to version 1.2.13 and later.

If you deployed your Standard logic app as a NuGet-based project, you must redeploy with the Microsoft.Azure.Workflows.WebJobs.Extension NuGet package, version 1.2.12 or later.

If your ARM template deployment includes the app settings entry that defines the Azure Functions version to be loaded (FUNCTIONS_EXTENSION_VERSION), you must update the value to ~4, otherwise the deployments will still point to Azure Functions V3.