Turn on suggestions
Auto-suggest helps you quickly narrow down your search results by suggesting possible matches as you type.
Showing results for
Show  only  | Search instead for
Did you mean:
List of Failover Cluster Events in Windows 2016/2019
By

Let me tell you of a story of myself and one of my asks while I was still in support.

We always thought the it would be nice to have a listing of all Failover Clustering events for references.  Our customers ask for it, we ask for it.   So logically, we approached the Product Group and asked for it.  The response back wasn't what we really wanted to hear which was, "It's in the code that you can pull out but will take you some time to piece it all together".  Again, not what we wanted to hear and had this ask on multiple occasions.

Then, little Johnny joined the big boys in the Product Group and became the PM owner of Failover Clustering infrastructure.  Now, everyone keeps asking me for it.  My response?

Awful hypocritical of myself, but when I did take a look at it, yes, it would take a while to do (not talking about a day or so).  I could see why we had the response previously.

Here's a bit of trivia I bet you did not know.

Q: How many events are there for Failover Clustering?

A: Between the System Event and the Microsoft-Windows-FailoverClustering/Operational channel, there are a total of 388 events in Windows 2019

While in Support, I did not realize how many people were asking for it.  I was getting hit up from all over the place both internally and externally.  I was starting to look a lot like: 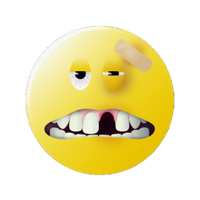 Finally, I decided that I was going to do it.  So rolled up my sleeves and a couple weeks later, it was finally complete.  FINALLY!!!!  The spreadsheet with the events is attached to this blog.  My hope is that you can make good use of it and is what you have been asking for.

To explain it a bit, this list is for Windows 2016 and 2019 Failover Clustering.  Many of these same events are in previous versions.  We have not removed any events, only added with each version.  I have separated it into two tabs, one for Windows 2016 and the other for the Windows 2019 new events.

Is there a moral of the story for little Johnny?  Don't know.  But now that it is done, he feels much better. 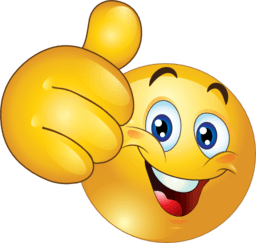