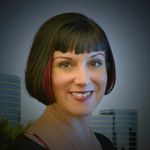 Oracle 19c is the terminal release for Oracle 12c.  If you aren’t familiar with that term, a terminal release is the last point release of the product.  There were terminal releases for previous Oracle versions (10.2.0.4, 11.2.0.7.0) and after 19c, the next terminal release will be 23c.  Therefore, you don’t see many 18c, 20c or 21c databases.  We’ve gone to yearly release numbers, but the fact remains that 19c is going to receive all major updates and continue to be supported unlike the non-terminal releases.

Oracle will tell you for support, you should be upgrading to 19c.  Premier Oracle Support ended for December 1st, 2020 and as we discussed, not many are going to choose or stay on non-terminal releases, so 19c is it. 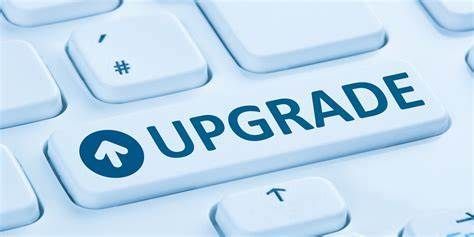 With that said, we must offer guidance on recommended practices for Oracle versioning and patching in Azure.  Although I will list any bugs and document IDs that back up the recommendations I’m making, be aware that many of these will be behind Oracle Support’s paywall, so you’ll only be able to access them with an Oracle Support CSI.  Let's talk about the things not to do first-

Don’t Upgrade DURING Your Migration

I know it sounds like an awesome idea to upgrade to the latest database version while you are migrating to the cloud, but please, don’t do these two things- migrating to the cloud and upgrading the database/app at the same time.  It’s a common scenario that I’m brought in after the Azure specialists are left scratching their head or scrambling to explain what has changed and then I come in to tell them to stand down because it’s the DATABASE THAT’S CHANGED.

Do Patch to the LATEST Patchset for Oracle

I am part of the crowd that often did the latest patchset -1 approach.  We would always be one patchset behind and let others figure out how many bugs might be introduced by the patch that had sneaked through testing.

Not anymore… I have a few customers on 19.14, which should be safe, considering the previous practice I mentioned, but the sheer number of bugs and serious bugs that were experienced has changed my thinking to recommend going to the latest patchset.

I think it’s easy to think, “Oh, it's just a small bug” but I’m in agreement with you, if it’s a small impact and it has an easy work around, that’s one thing, but these bugs I’m referring to are quite impactful and here’s how:

For one customer that I was deeply involved in, the VM sizing required 20 vCPU to run the workload.  I sized up to 32 vCPU for peak workloads and yet they were at 97.6% CPU busy with a 64-core machine.  The workload hadn’t changed, and the CPU usage traced was out of control!

This issue will often display an ORA-00800 error and you will need to check the extended trace file for details.  It will include the VKTM in the error arguments.

The trace file will include additional information about the error, including:

I’d also refer to this doc, even though you aren’t running AIX:

Incident alerting will occur in the alert log, and it will require viewing the corresponding trace file for the incident.

Thanks to Jeff Steiner from the NetApp team who advised on this one.

It really is worth your time and can save you a lot of time and headache.