Turn on suggestions
Auto-suggest helps you quickly narrow down your search results by suggesting possible matches as you type.
Showing results for
Show  only  | Search instead for
Did you mean:
MSIX Intro
By

So what is MSIX?

I think you can say that MSIX is the future of application installations! MSIX builds on top of the existing appx mechanisms that are available in Windows today. Using MSIX we can bring all of the different application packaging technologies into a single cross platform format, ranging from the Windows desktop, to Xbox and HoloLens. 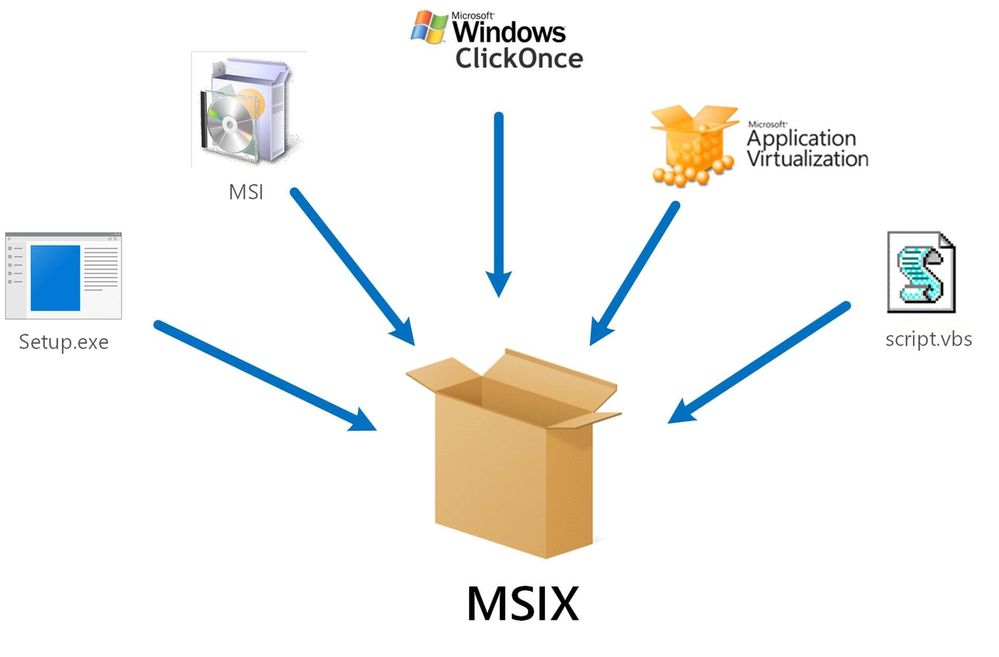 As a field engineer experience has shown that companies often have a dedicated packaging team responsible for packaging, deploying and managing applications. This demonstrates that application packaging is still fundamental to the enterprise. Since I cover Application Virtualization, I see a lot of companies packaging and deploying their applications with App-V and MSI. However there is always some customization, a wrapper script or transform file, required to make it more suitable for company use. 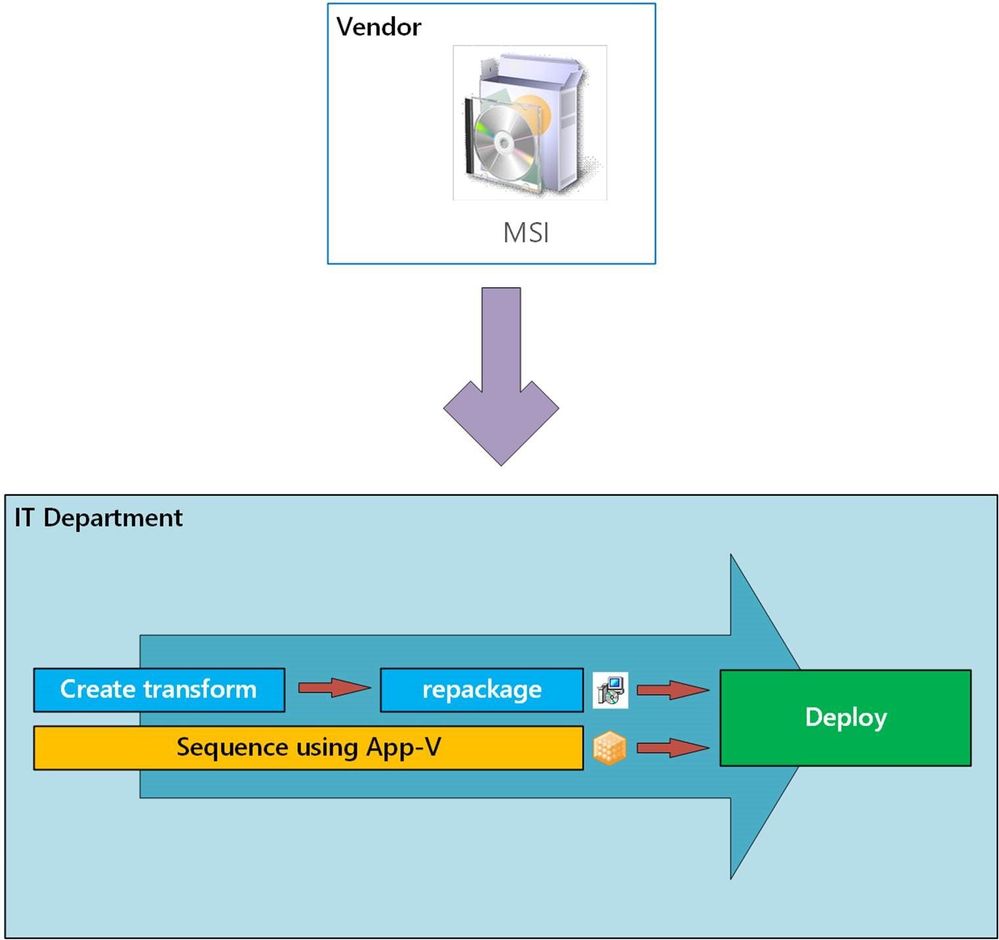 With the advent of Windows 10 and it’s new cadence,  the lifecycle of the operating system has changed significantly. This change is often the catalyst for companies to  modernize their approach to IT. 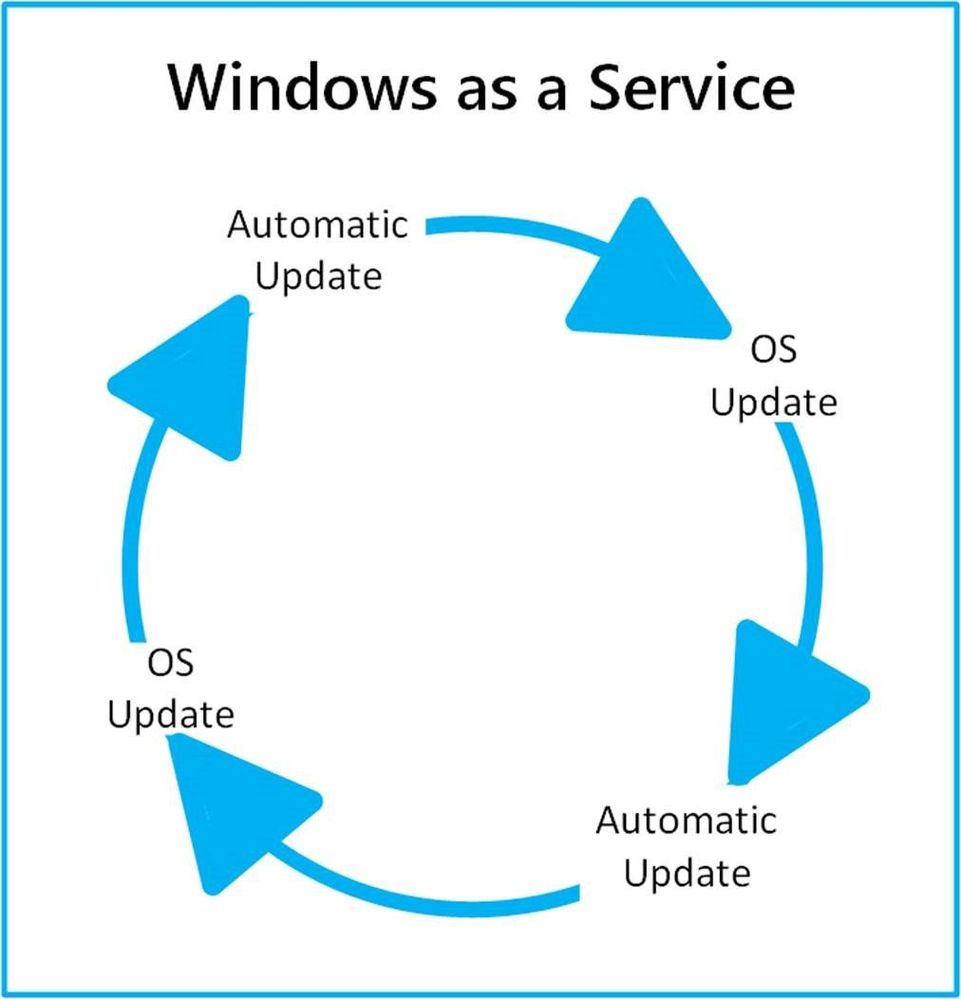 When modernizing IT, it is logical to analyze, improve and change the way  applications are packaged, and subsequently the way they are delivered.

Let's take MSI as an example. MSI has been around since the XP era, where management and updating frequency were a little different than they are today. The operating system would update every 3 years, and application updates weren’t that frequent, so application installation time didn’t really matter. IT departments would spend a lot of time on preparing their operating system image for deployment, often including applications in the image as well. Users were less mobile and invariably sat at their own machine with the designated, customized applications locally installed.

This has changed as users now access applications from multiple sources tablets, phones, laptops and desktops from wherever they are. Providing flexibility and various platforms for application use is fundamental to a Modernized IT environment.  The historic msi method is cumbersome and frequently the most difficult component to manage in this environment. MSIX should change that significantly. MSIX will make it really easy to customize the application without the need for repackaging.

MSIX is a single, reliable installation technology for all application installations on Windows. It is a cross-platform enabled format and will bring the best of MSI, Click Once, APPX and App-V together in one new format.

We will continue with a deeper look into MSIX. Stay tuned!