Hello again, Allen Sudbring here Premier Field engineer in the Central Region. Today I want to talk about an exciting new feature coming with the Anniversary update to Windows 10 that was announced at the Build 2016 conference, Bash command Shell on Windows 10. I am extremely excited about this feature because I work with Linux and Windows VM's and being able to manage both from one command shell window and move from CMD, to PowerShell, to Bash increases productivity for both IT administrators and developers.

Microsoft has partnered with Canonical, the makers of Ubuntu, to bring the Bash shell to Windows. To make this happen, a new Windows Subsystem for Linux was created for Windows 10. Think of it sort of like reverse WINE, which is the Linux application that allows Windows programs to run on Linux. Most shell applications such as apt, git and editors like nano will work inside of this shell running in Windows.

More Information on the Windows Subsystem for Linux:

Before I get started on how to install it, I need to put in a disclaimer that this is pre-release software that could change when the Anniversary update is released later this year. Screens and menus can also change in subsequent builds of the Windows Insider Preview.

Now that we have that out of the way, let's look at some prerequisites for enabling the Bash shell:

· Computer enrolled in the Windows 10 Insider Preview Program in the Fast Ring. (NOTE: It can take up to 24 hours for computer to register with Insider Preview program and receive fast ring build)

· Build 14136 or later from Insider preview program installed on Computer

Once you have confirmed that the computer is in the Fast ring and you have received Build 14136 or newer, you can proceed with installing the Bash shell in windows.

Login to the machine, and open Settings: 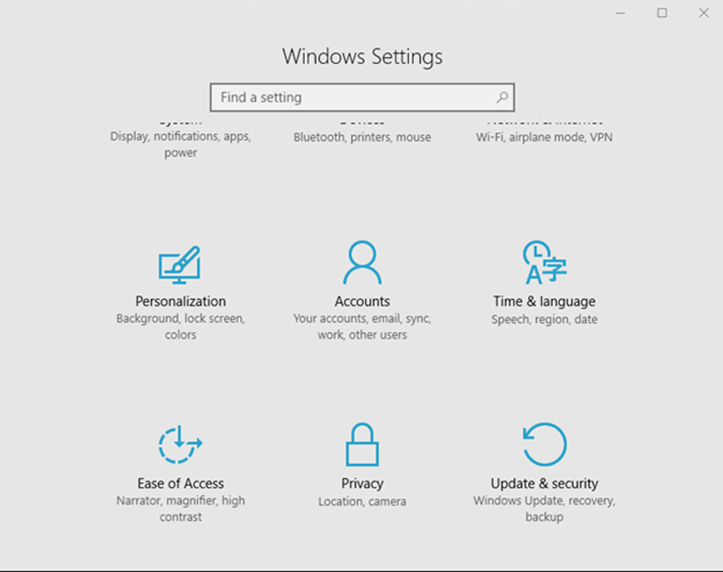 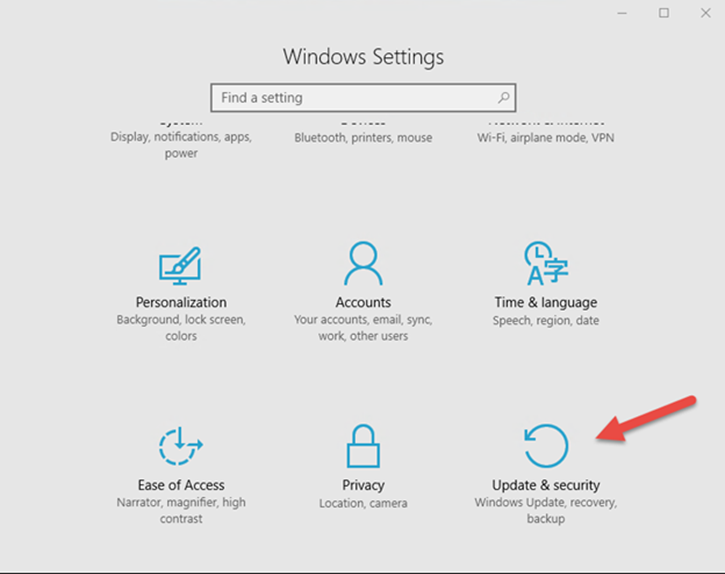 Click on "For Developers" in the left hand navigation pane and select the developer mode radio button: 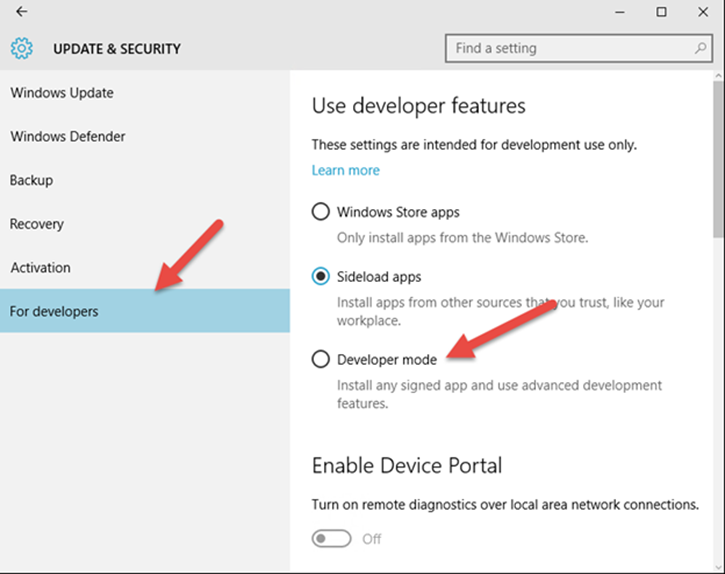 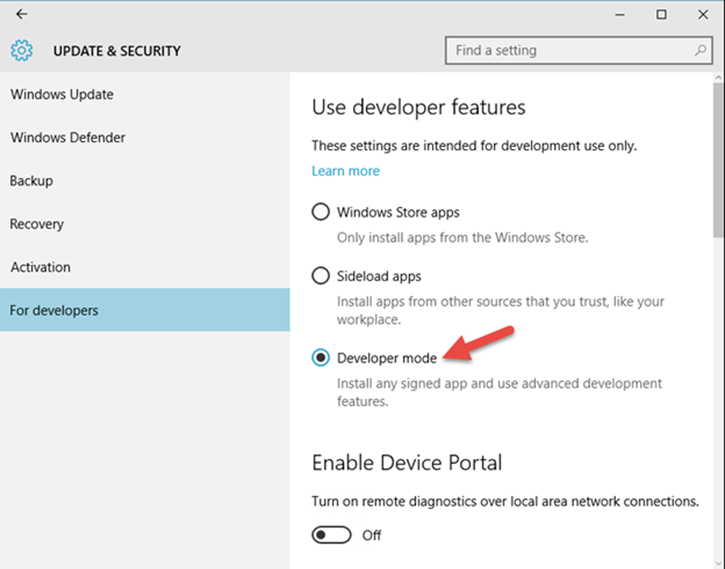 Close settings and open Control Panel and click on "Programs": 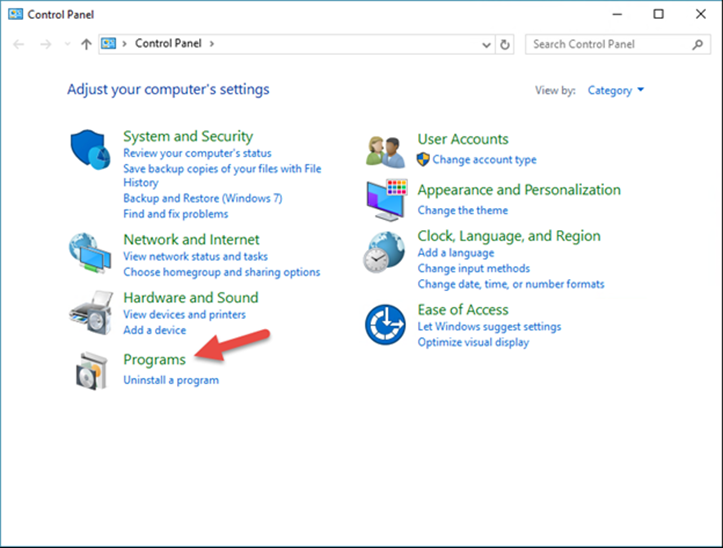 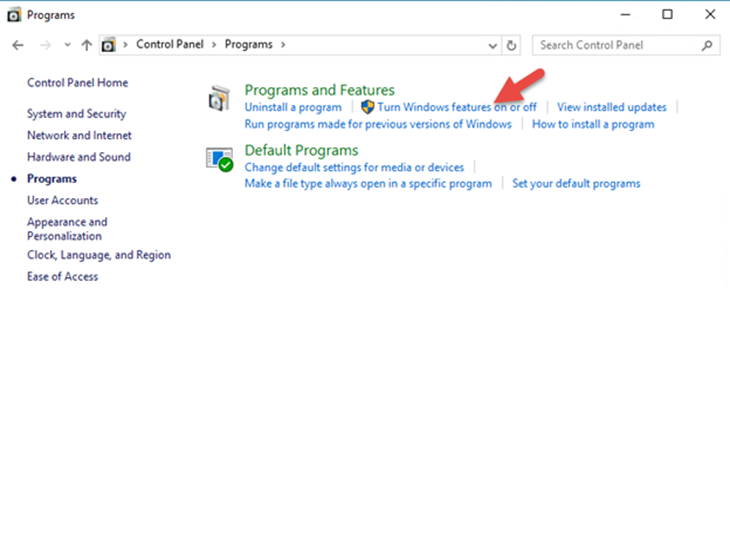 Check the box next to "Windows Subsystem for Linux (Beta)" and click OK: 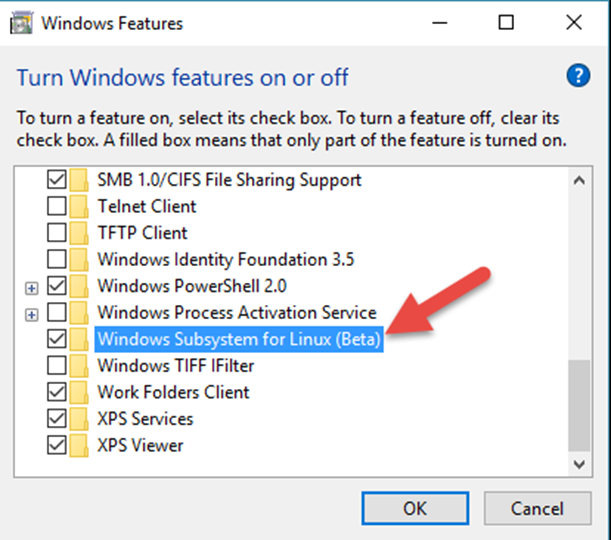 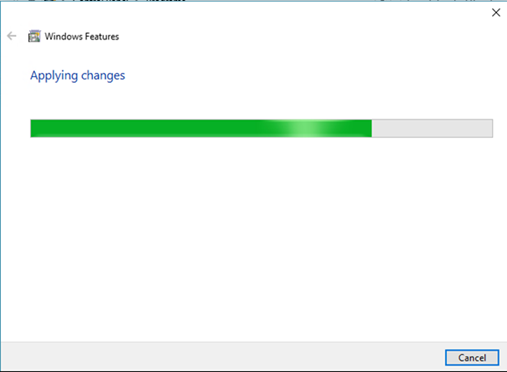 Click the "Restart Now" button when the install is completed: 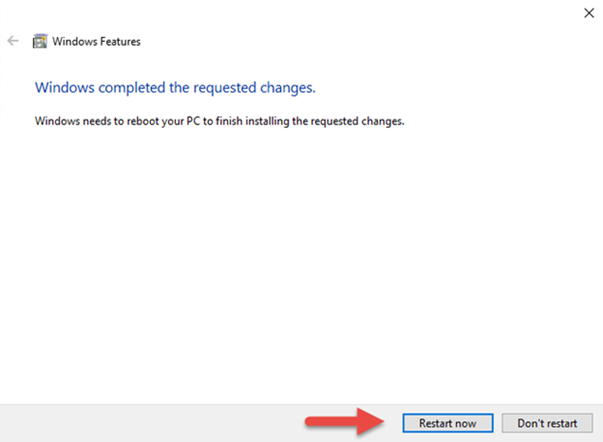 Login to the computer once it has rebooted and open a command prompt as administrator:

Type "Bash" at the command prompt and press "Y" to continue: 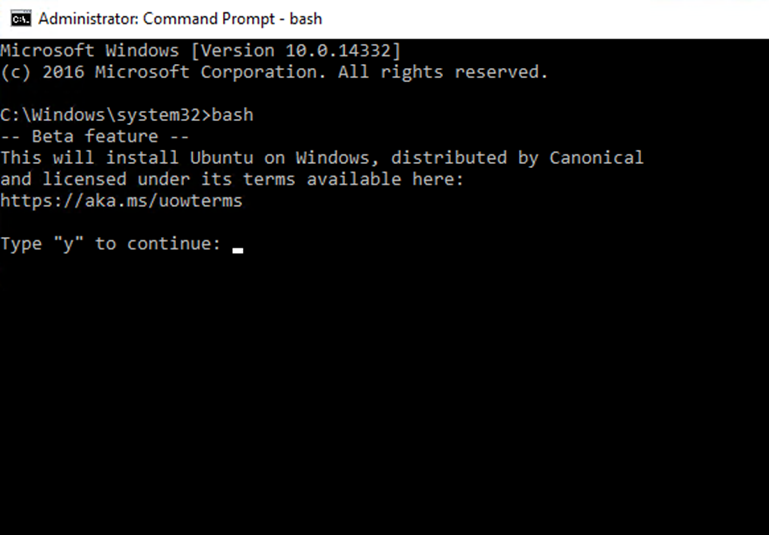 Bash and the support file system will be downloaded from the Windows Store: 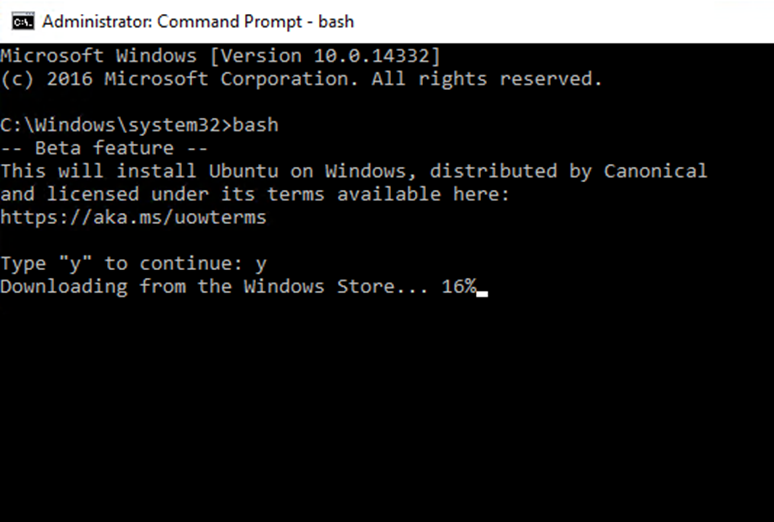 The file system will be extracted and installed. Can take a few minutes to complete: 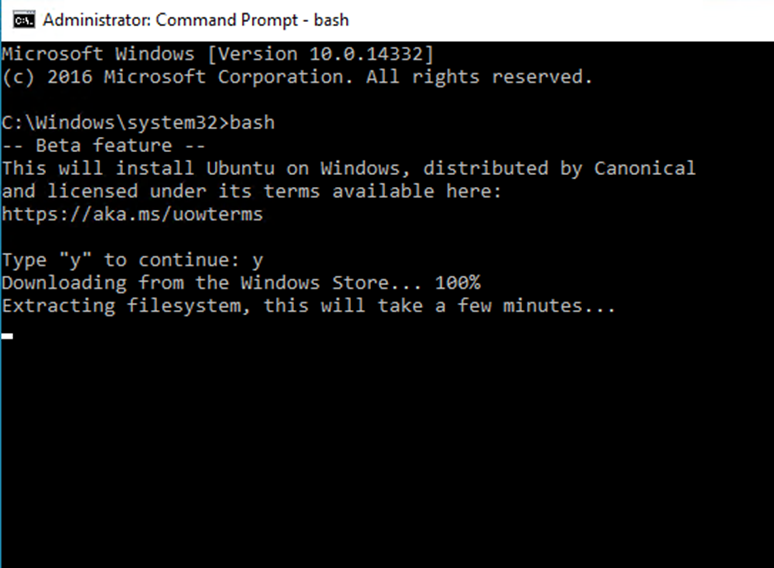 The final configuration step is to create a user. Enter a username when prompted:

NOTE: This step was not in the original build that was released after the Build Conference I have added it here as an update to demonstrate that the default user is no longer root 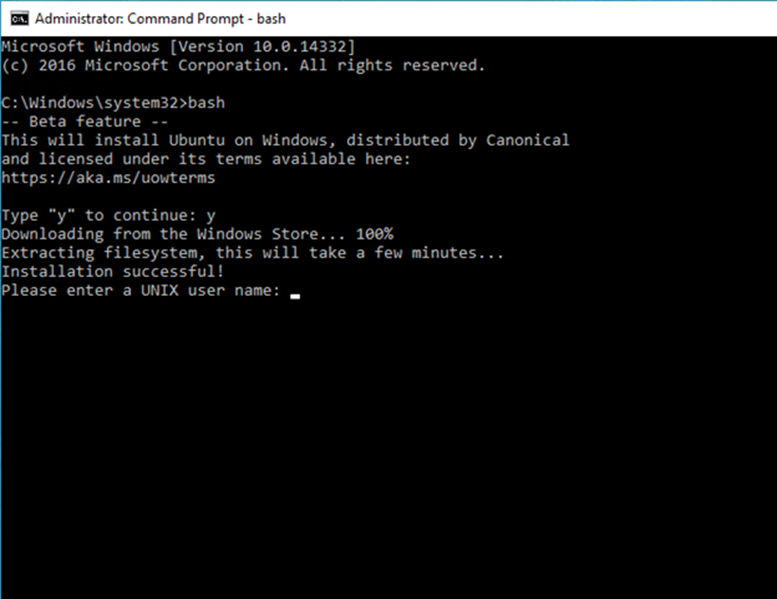 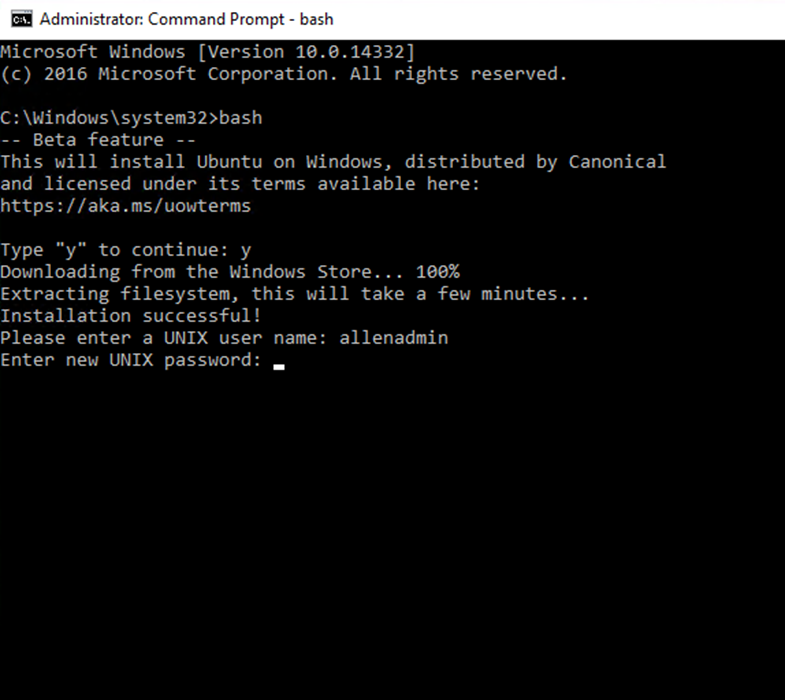 Once the installation is completed, it will give a status of successful and open the bash prompt with the C: drive mounted: 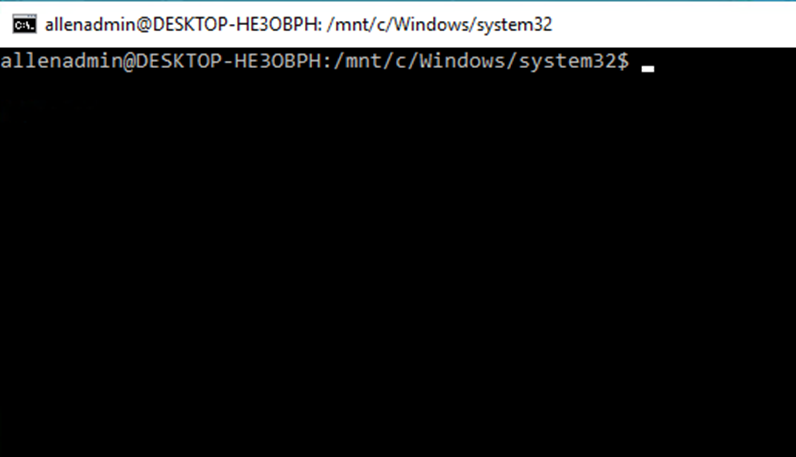 You can get to the shell by opening a command prompt and typing Bash or click the link that is added in the Start Menu:

All normal commands work. Example below is sudo apt-get update : 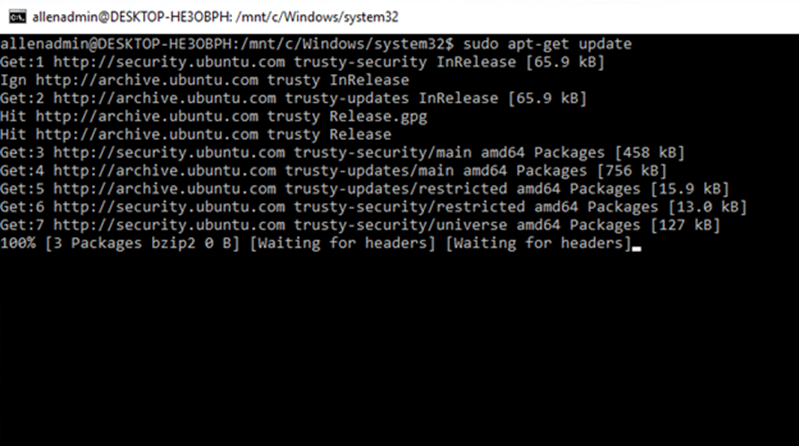 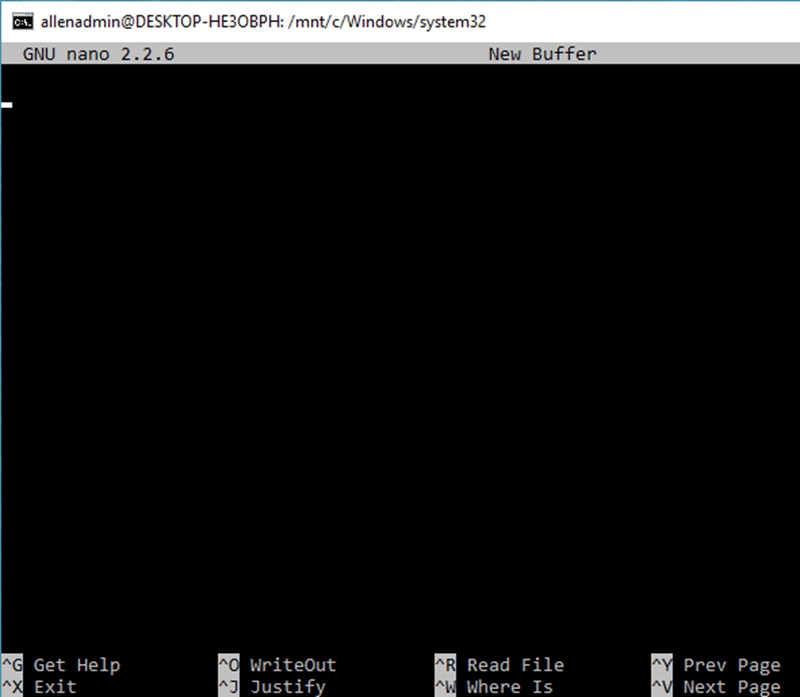 For some reason, if you need to remove the shell or something isn't working, you can open an elevated command prompt and run the following command:

About the only thing that can't be run or supported in the shell is a Windows Manager such as KDE or GNOME.

We covered what the new Bash shell on Ubuntu is in Windows 10 as well as how to install it and get started.

I didn't think I would ever see the day of a Linux shell running on Windows that wasn't Cygwin or a third party application such as PUTTY. I am very excited about this and the other features coming in the anniversary update for Windows 10 and I hope you are too!!