For security reasons, connections to Azure Files shares are blocked if the communication channel isn’t encrypted while the connection attempt is not made from the same data center on which Azure File shares reside. Channel encryption is not provided if the user’s client OS doesn’t support SMB encryption, and Linux did not support this yet. We have collaborated with Linux community to implement encryption Linux CIFS. Encryption support was introduced in 4.11 kernel. 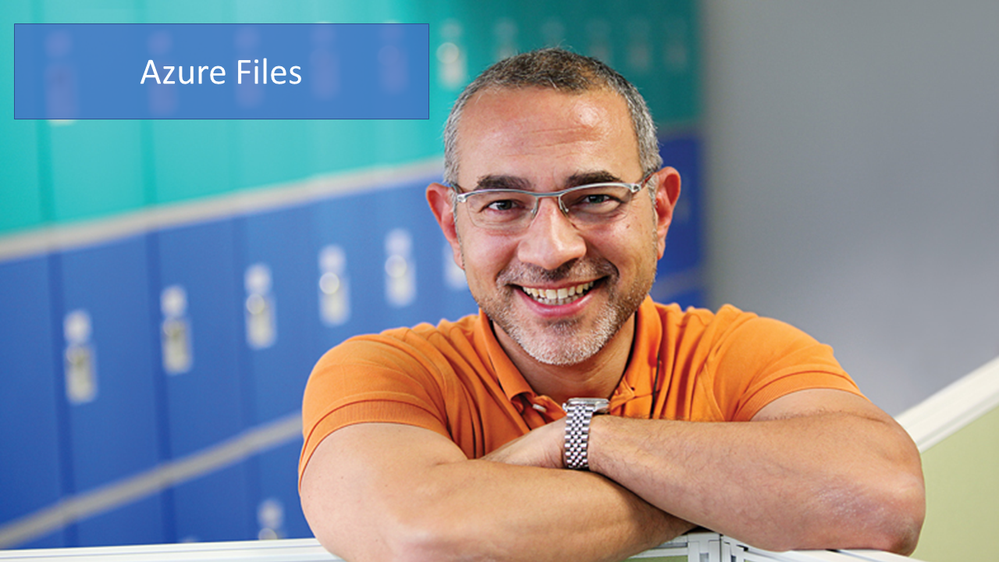