Not everyone is aware of the Azure virtual machine images available in the Azure Marketplace so this is just a short post to highlight this great resource. These images are a convenient way to spin up new virtual machines and try out products and services.  For most of the products pre-loaded on the VMs, the licensing is covered as part of the cost of the compute resource (re., Azure monthly hosting cost) but some require additional plans or agreements.

In the MarketPlace, there are dozens of virtual machines ranging from Linux and Windows based and including development environments and software packages like Content Management Systems to Supply Chain Management to a Minecraft server.  For example, the following illustrates some of the Linux based images available ( link ):

To illustrate, let's take the new Visual Studio Community Edition for a spin.  In this scenario we want to test if a solution builds in the latest Visual Studio version.  The first step is to head to the Marketplace in the Azure portal. 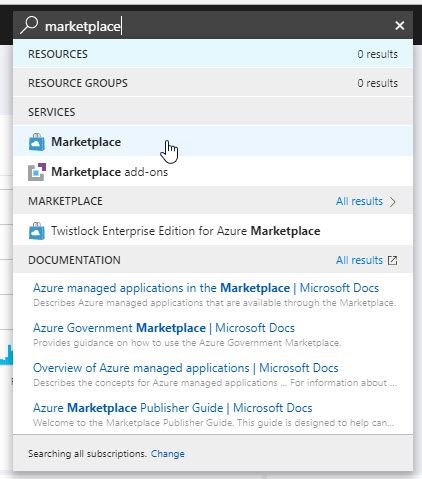 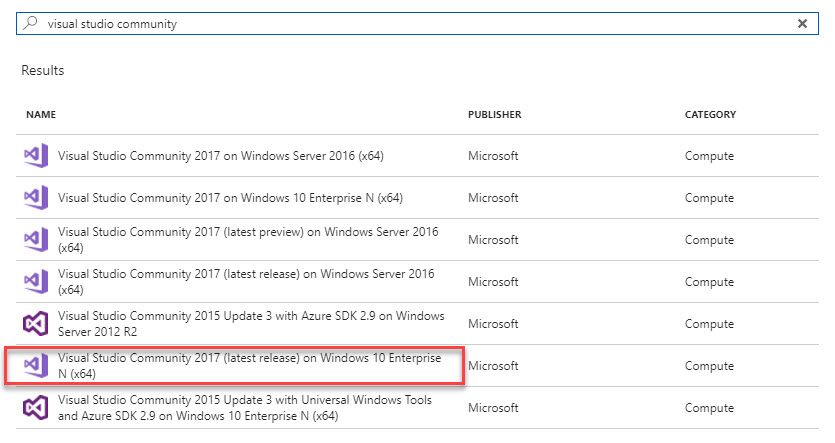 The creation is broken into 4 steps with the first step being the basic settings for a new VM.   Note the initial username and password as it is necessary for making a remote desktop connection later. 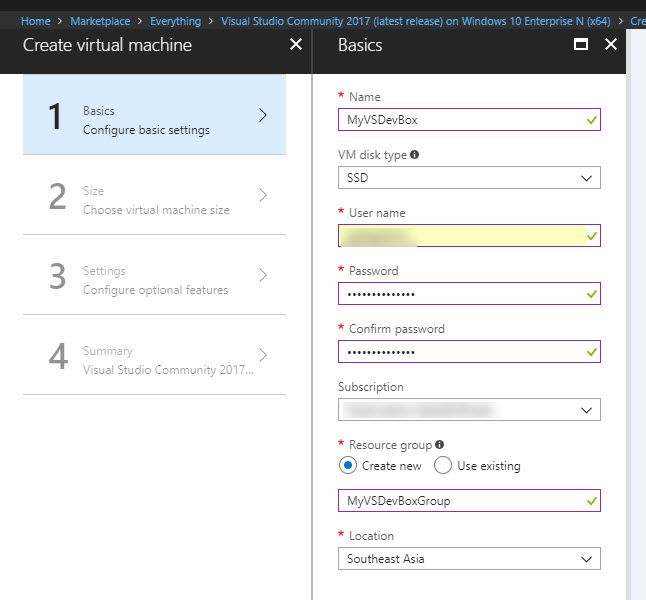 The size of the VM is the second step.  A nice feature is the recommended VM size is filtered first to indicate the suggested VM configuration. 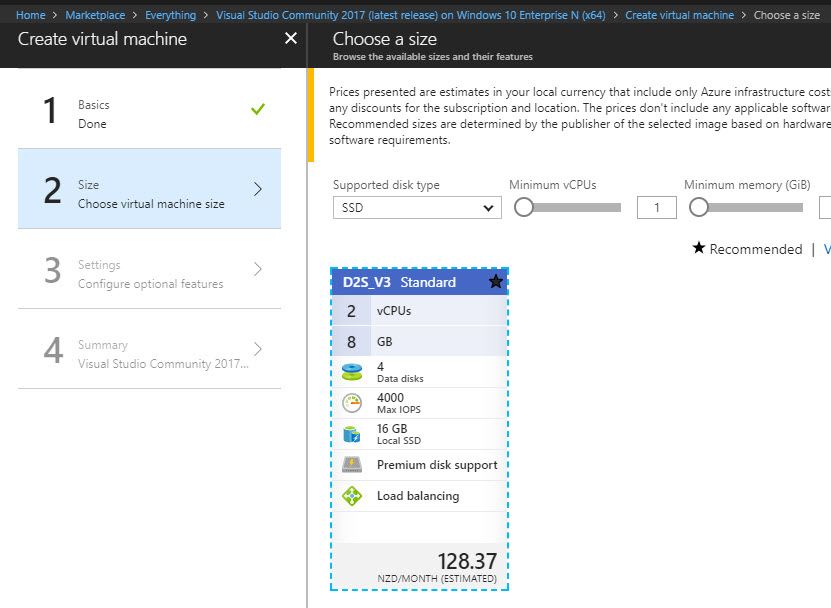 In the Settings step are options about networking, monitoring and a nice feature allowing for an auto-shutdown time for the VM.  For example, this VM is being configured to auto-shutdown at 7pm and to send a notification before the shutdown happens. 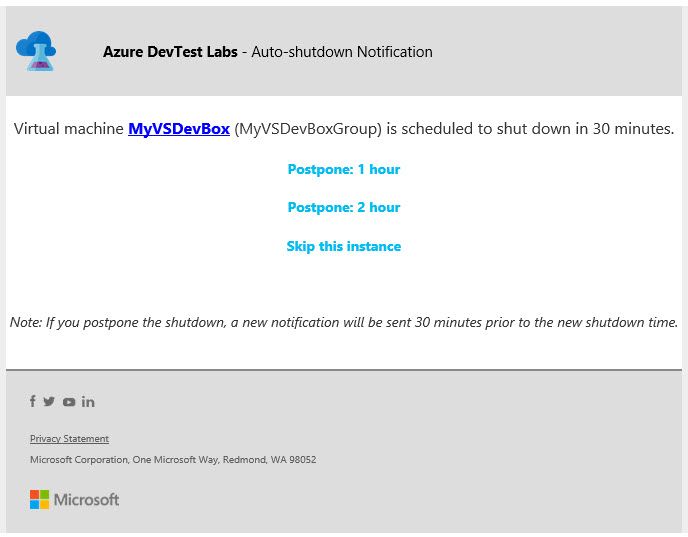 The following shows that after the shutdown, the VM is deallocated to stop the compute charges: 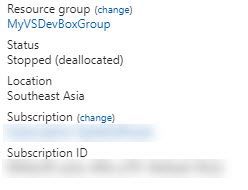 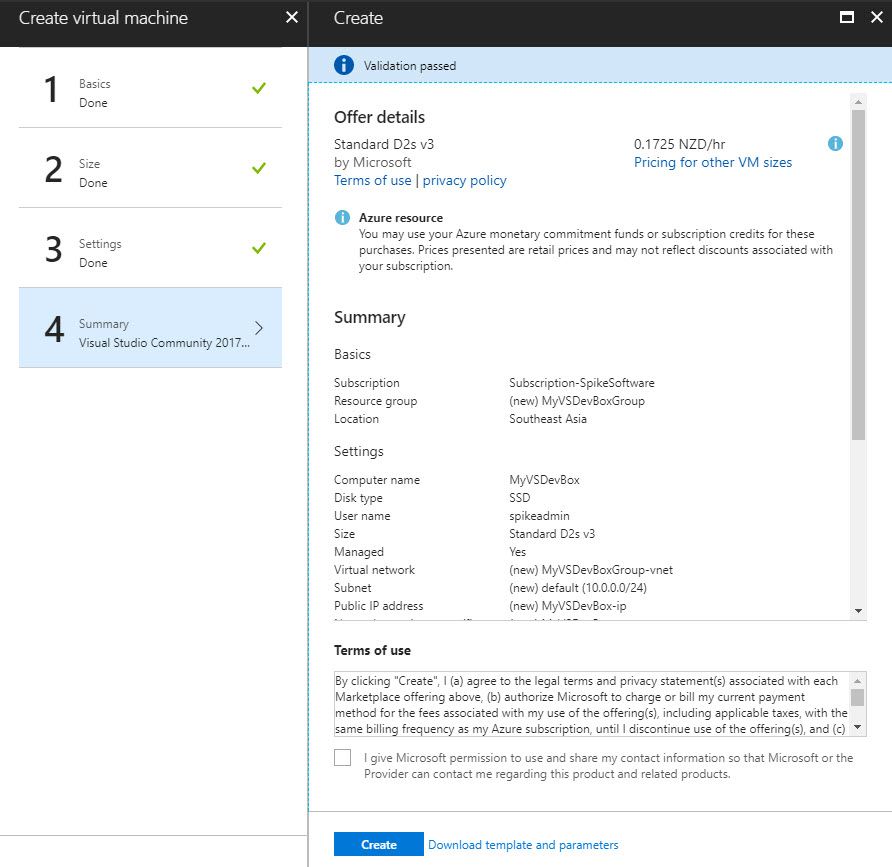 Deployment will take a couple of minutes.  So, what is on the VM?  First step is to make a connection. Let's take a look at some of the pre-loaded software.  The Android SDK is a nice touch:

The Azure Compute and Storage Emulator, and of course, solitaire.

VS Tools for Unity as well as Python 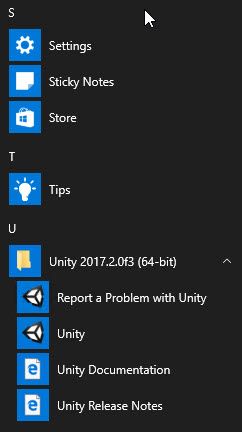 So what is the performance like?  From Visual Studio, let's open a GitHub project. 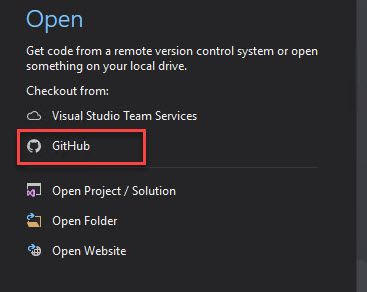 After authenticating with GitHub, a list of personal repos is available.  Just to get a gauge of the performance, I opened the durable function extension. 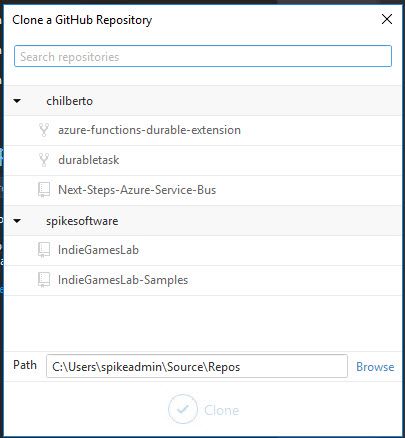 The following gives an indication of the performance of the VM where the connection to Git, restore of the nuget packages and the build was started at 11:16.  The perceived user experience compared to my desktop for this behavior was comparable. 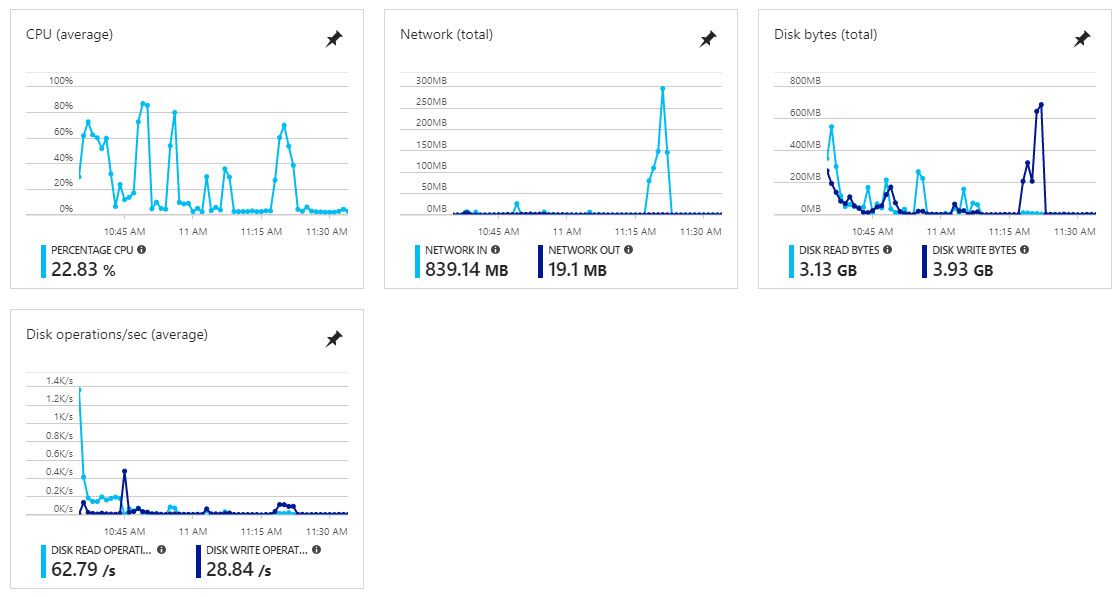 The aim of this post was just to raise awareness of the Marketplace pre-configured VMs. In the past, the thought of standing up a new development environment in order to verify the feasibility of an upgrade was a considerable investment. For example, a BizTalk server with a standalone sql server ready to be configured: