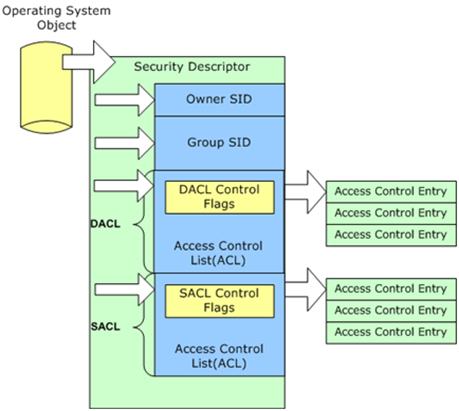 What is an empty DACL


The DACL controls that type of access to a resource and who is taking that action. Windows allocates memory when creating a DACL. The security descriptor stores the memory location of the DACL. Windows uses the DACL memory location to identify where it should store the location of ACEs associated with the DACL. Therefore, the DACL exists but is empty and remains empty until an ACE is created and assigned to the DACL. This is an empty DACL. 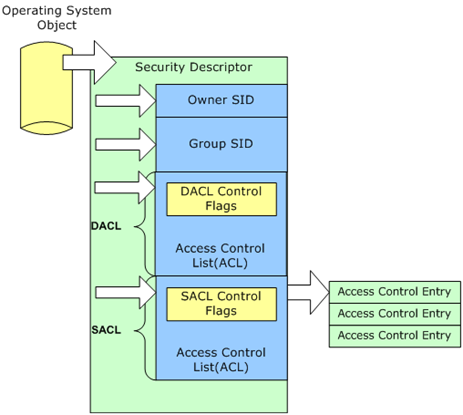 What is a null DACL 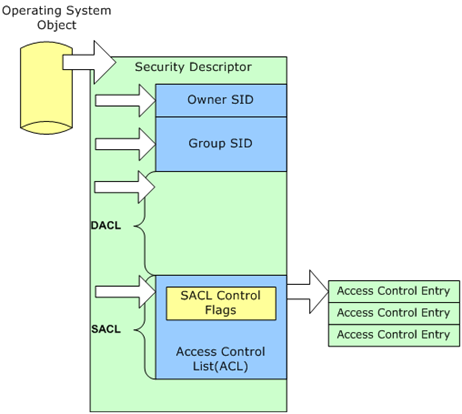 
Windows' security defines two specific actions with regard to handling a null or empty DACL. These actions occur when Windows performs an access check. An access check occurs when a user attempts access to a resource. The access check occurs on the computer hosting the resources. Windows checks the access token created on the resource computer with the security descriptor protecting the resource. Windows grants full access to any requesting user, bypassing any further security checks. The resulting effects of a null DACL is similar to granting the Everyone group Full Control permissions.