Turn on suggestions
Auto-suggest helps you quickly narrow down your search results by suggesting possible matches as you type.
Showing results for
Show  only  | Search instead for
Did you mean:
AGPM Least Privilege Scenario
By


Mike here again. A customer recently asked how they should configure their Advanced Group Policy Management (AGPM) server using the least amount of privileges. AGPM Program Manager, Michael Kleef, posted a quick task list on his TechNet blog( http://blogs.technet.com/mkleef/archive/2008/11/18/locking-down-agpm-fit-for-least-privilege.as... ) , but I thought I'd take the opportunity to go into more detail and provided some additional suggestions.


AGPM least privilege configurations can vary slightly. The variance largely depends on how little of privileges you want to provide to the AGPM Server (actually the service account running the AGPM Service). Regardless, you need to achieve the following four requirements for the AGPM Service to work properly:


[GPMC Error] Could not take ownership of the production GPO. Value does not fall within the expected range 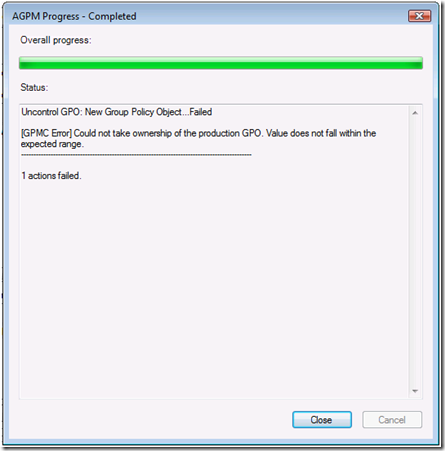 Figure 1- Value does not fall within the expected range error


[Error] An XML file generated by GPMC cannot be read or may contain invalid or malformed XML. 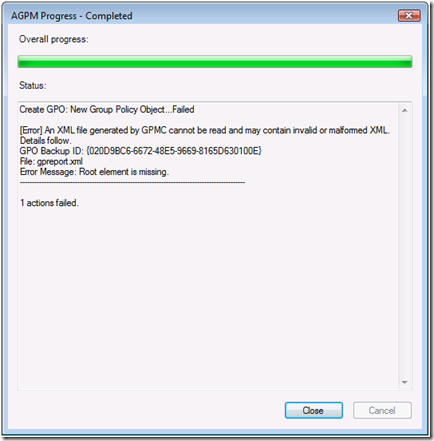 
This error is discoverable when attempting to create a new controlled Group Policy object. There are two major causes of this error


First, check solution 1. Permissions on the computer's temp folder is root cause of the problem and you'll want to fix that first. If you are still receiving the error after following solution 1 (or temporarily making the AGPM service account a local admin of the computer running the AGPM Server service and restart the service), then the root cause of the problem occurred when you attempted to create your first controlled Group Policy object. The template created during the first controlled GPO creation failed (most likely with the this warning [GPMC Warning] A Report for this GPO could not be created. The backup will not contain any report of the settings Details: 0x80131509 ). 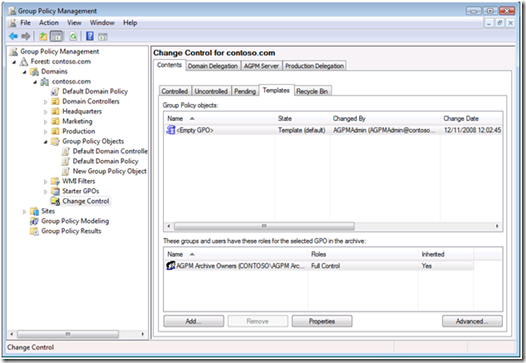 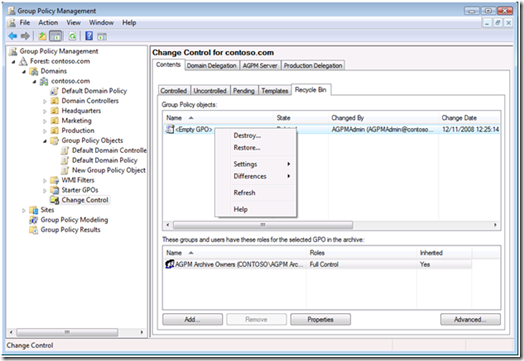 
After deleting and destroying invalid templates (specifically the <Empty GPO> template), then create a new controlled Group Policy object. You'll be prompted to create a new template. Agree to the create the new template. The operation takes longer than expected; however, it should return successful.


That's all the time we have for this episode of AskDS: AGPM Least Privilege Scenario . Tune in next time to read Ned Pyle's latest saga about DFSR :)