Turn on suggestions
Auto-suggest helps you quickly narrow down your search results by suggesting possible matches as you type.
Showing results for
Show  only  | Search instead for
Did you mean:
Universal rendering with Nuxt 3 and Azure Static Web Apps
By 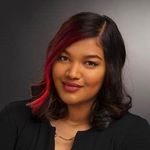 While Nuxt 2 is known for its ease of use, Nuxt 3 brings even faster performance and improved developer experience with a thrilling new set of underlying technologies and features. With the release of Nuxt 3’s release candidate in April 2022, developers witnessed a complete re-architect of the framework. Nuxt 2 apps that have been upgraded with Nuxt Bridge also work with Azure Static Web Apps.

Previously, you were able to deploy a static rendered Nuxt app on Azure Static Web Apps, where the entire app is pre-generated as static content. However, Nuxt 3 also supports universal rendering, which provides the performance and search engine optimization of server-side rendering while still enabling client-side interactivity.

To learn more, check out the Nuxt 3 site deployment with universal rendering on Azure Static Web Apps documentation that also includes a tutorial. 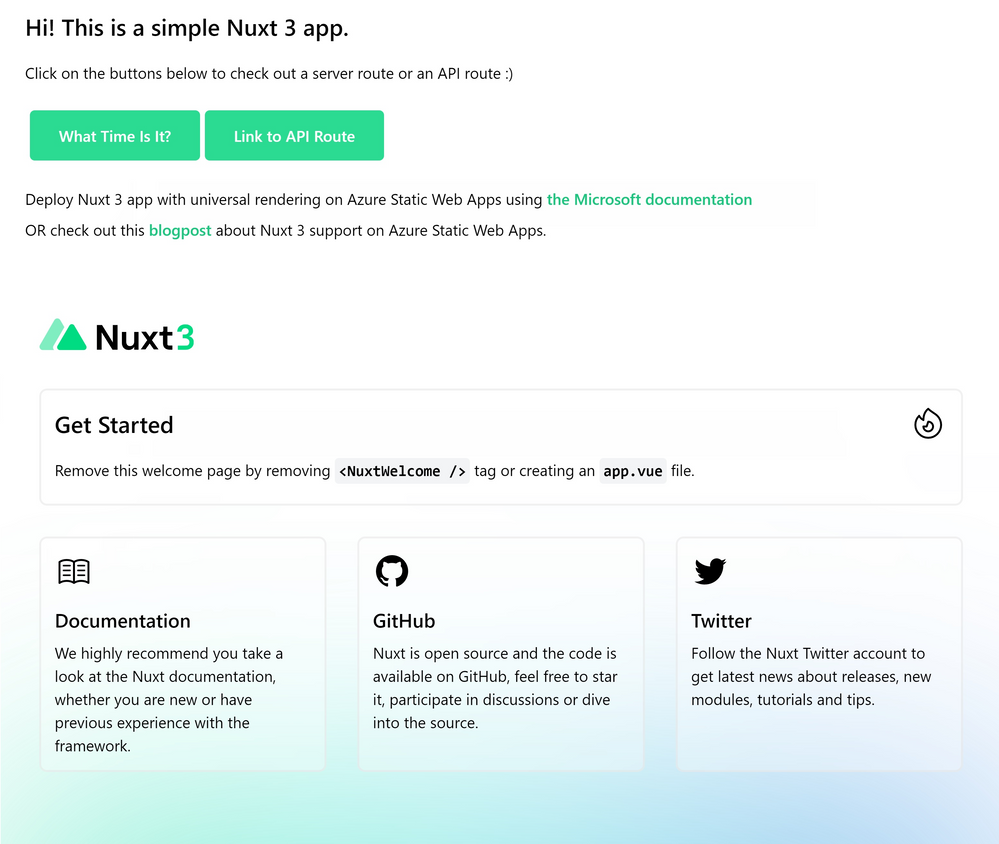