Turn on suggestions
Auto-suggest helps you quickly narrow down your search results by suggesting possible matches as you type.
Showing results for
Show  only  | Search instead for
Did you mean:
Load test private endpoints deployed in another Azure region or subscription
By

Let’s see how to go about it.

Set up a sample private endpoint

To demonstrate this scenario, we’ll use a simple web application, that shows a welcome message, deployed to an Azure Kubernetes Service (AKS) cluster.

Let’s set up this private endpoint in ‘North Central US’ region. 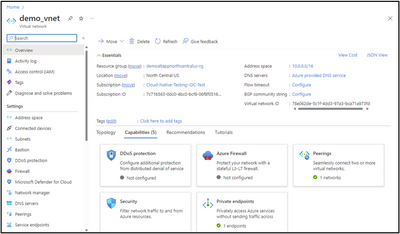 We’ve now deployed an app that is accessible only from the ‘demo_vnet’ virtual network. 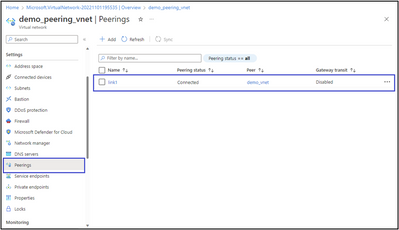 Now that the two virtual networks are peered and appear as one for connectivity purposes, we can run a load test against our private endpoint.

Create and run a load test 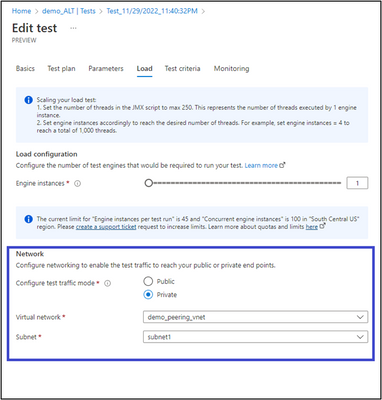 Since the virtual network peering has been set up, the test traffic was successfully sent to the web app. The load test ran successfully, and we could view and analyze how the app responded to the load by using the dashboard. Otherwise, we would have seen errors and wouldn’t have been able to run the load test.

Using virtual network peering, we were able to generate load for the private endpoint deployed in a region other than the Load Testing resource and generate load test results.

What else are you waiting for? The YAML file for the sample app and the JMX file are added in the attachments. Try it out and leave us a comment below if leveraging virtual network peering with Azure Load Testing worked for you.

If you have any feedback on Azure Load Testing, let us know through our feedback forum.

To learn more about Azure Load Testing, here are a few links to get you started: