How to convert class library that is targeted WPF to .NET Core 3.0 from .NET Framework 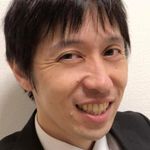 How to convert class library that is targeted WPF to .NET Core 3.0 from .NET Framework

First published on MSDN on Dec 12, 2018
At Connect(); 2018, .NET Core 3.0 Preview 1 was released and to support WPF/WinForms announced.
I’ve been owned two libraries that are ReactiveProperty and Livet. ReactiveProperty is targeted .NET Standard 2.0. .NET Standard 2.0 is available for .NET Core. However, Livet is targeted .NET Framework 4.5.2 or later. So, I have to convert it when I’ll use it on .NET Core 3.0. This article is working logs that I did.


The project file that is generated is as below:


I changed the project file in order to support WPF. Changed the “Sdk” attribute at Project tag to Microsoft.NET.Sdk.WindowsDesktop, and then added “<UseWPF>true</UseWPF>” to under the PropertyGroup tag.


After that, under the dependencies node of the project would change like below:

Added some dependencies in order to support WindowsDesktop


After that, a lot of errors occurred.


The errors were by to depend the behavior feature. I had to add a reference that is “System.Windows.Interactivity.WPF” manually, using NuGet package manager.


All compile errors was fixed! However, the package is targeted .NET Framework 4.6.1. Below warning occurred.


The detail of ApiPort.exe is written on previous article .

On the report that is result of the command, there is green at .NET Core column.

I decided ignoring the warning. I added “NU1701” to NoWarn item of Properties window of System.Windows.Interactivity.WPF in order to ignore the warning. 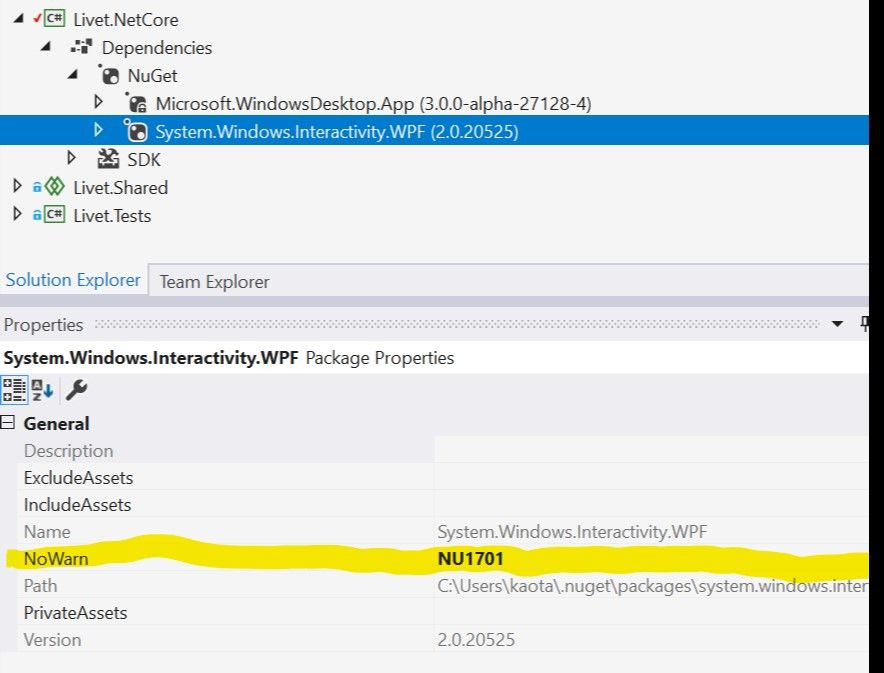 Final step is that publish to NuGet. It is very easy. Fill information to Package tab of project properties. 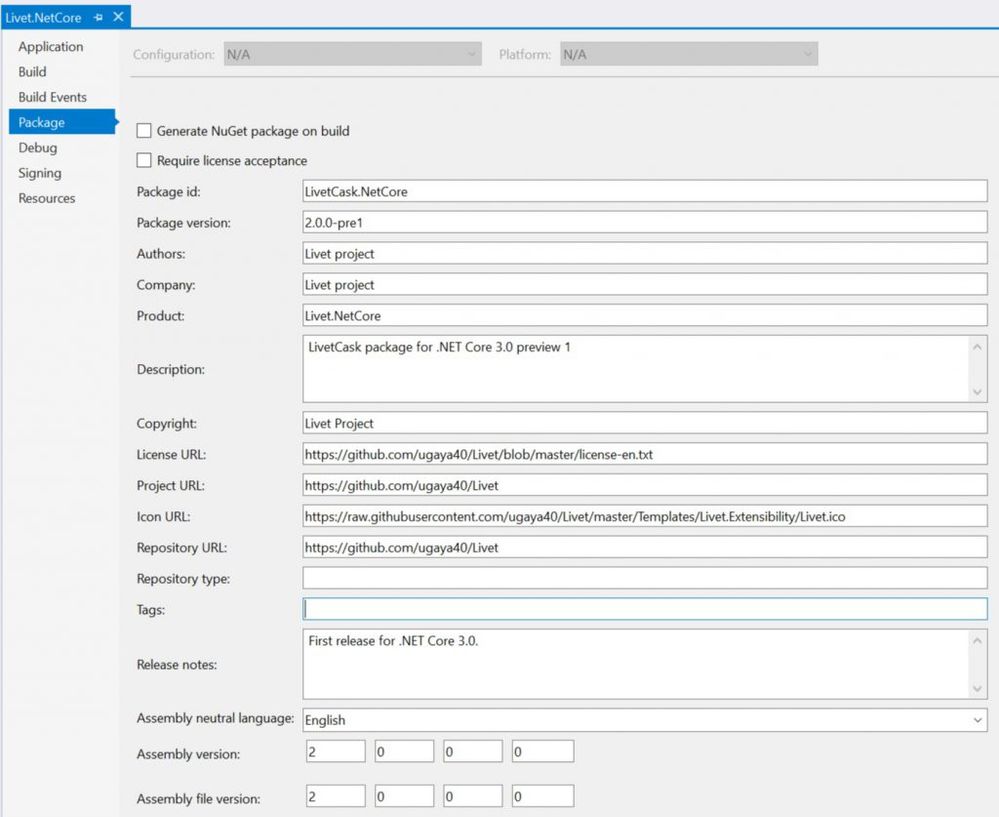 And then, select publish menu of project’s context menu.

After completed the wizard, would be generated a nupkg file. then upload to nuget.org. 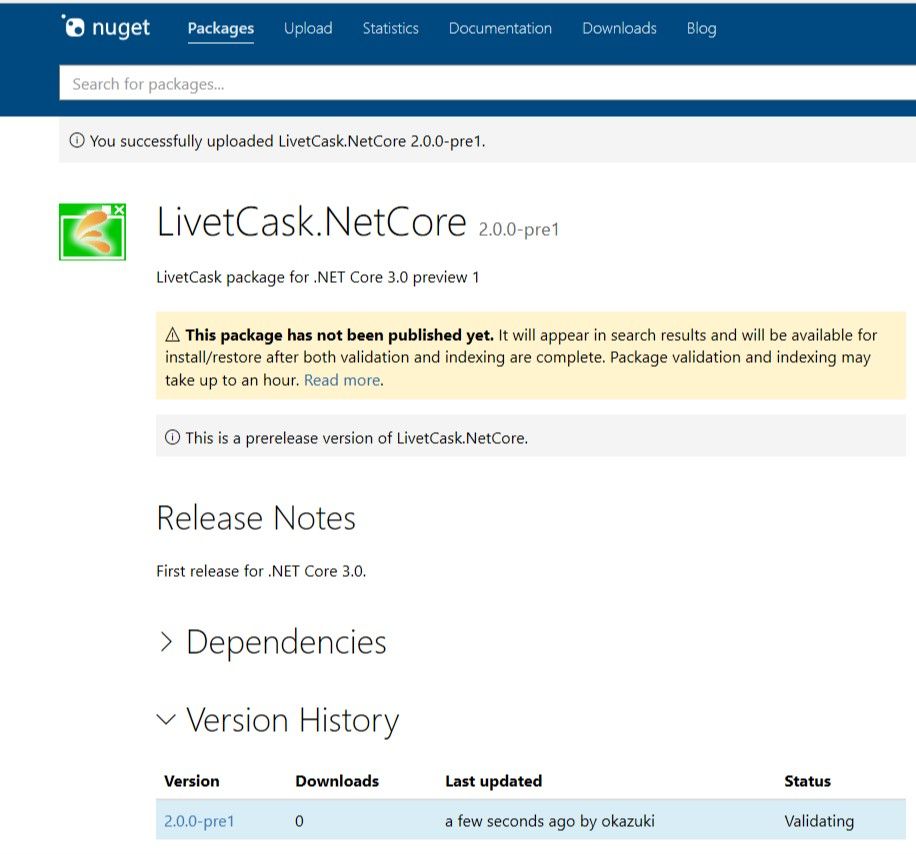 I converted the class library that is targeted .NET Framework to .NET Core 3.0. In this class library, it was very easy, however if your product depends Windows specific features(ex: XBAP, Windows service, COM, etc…), then I think you will have to need additional steps.