CS SPOTLIGHT: Girls in computer programming… why it matters!!!

CS SPOTLIGHT: Girls in computer programming… why it matters!!! 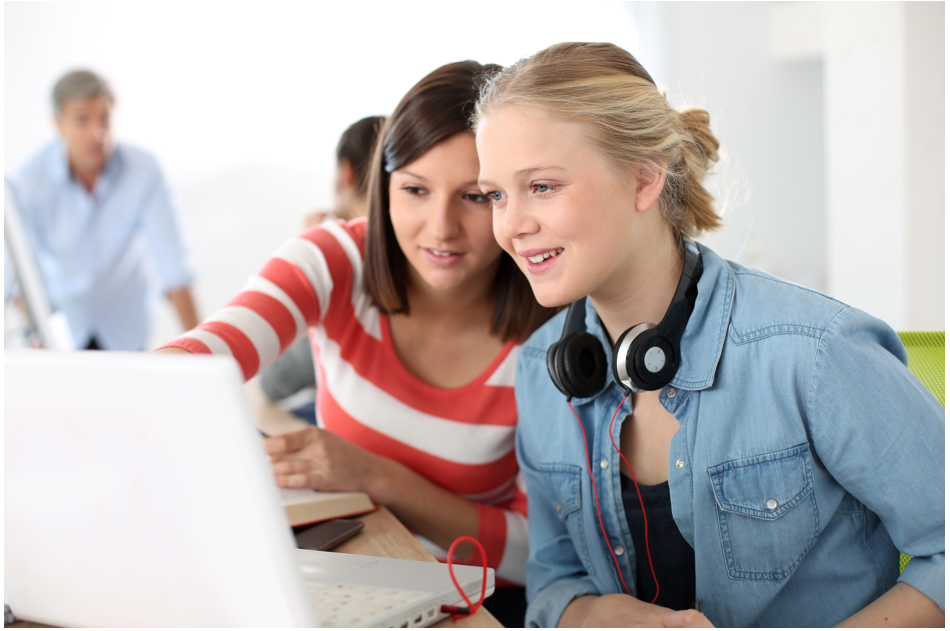 I'd like to highlight a blog post from a talented and innovative educator, Doug Berman. The following is a sequence of excerpts from his recent blog post...

Girls in CS: WHY IT MATTERS

Congratulations to hundreds of high school girls around the country who have just been recognized by NCWIT (National Council for Women in Technology) at the national and/or state level for their accomplishments and participation in Computer Science. In my home state of South Carolina, we’re so excited that 6 of the 12 awards were from Porter-Gaud! ...

In many schools, Computer Science classes tend to be all-boys clubs. In industry, the perception is that it is male-driven. ... over the last many decades, there have been some tremendous contributions from females (i.e. to name a few: Marissa Mayer, Radia Perlman, Fran Bilas, Helen Greiner, Lixia Zhang, Christina Amon, Anita Borg, Ada Lovelace, and Mary Lou Jepsen). They don’t necessarily get much credit or recognition for that leadership, but they were invaluable to us being where we are now.  In many of today’s top companies (i.e. HP, Yahoo, Facebook, Code.org), we are seeing female leaders at all levels of management.  And as images of females in those types of roles become what girls in school see and hear, we will start to see the gender-percentage inequalities even out...

In the CS program at my school, we are now seeing about 30% female. If you look in one of our classes, you might confuse it with a typical liberal arts history or English class…it will have boys and girls of all races, interests and backgrounds—-not the stereotypical super-techno make-up one might expect in traditional Computer Science...

I remember recently being crushed when one of our graduating female students took the “Computer Science” tour at one of better universities in the southeast, and was disheartened when she looked into the Computer Science lab on a tour—99% male, and the two females who were in their did not even look up. While there are some universities that have changed the way they do business–and are actively recruiting females–Carnegie Melon, University of Washington, Georgia Tech, University of Texas, Wofford–the majority have traditional recruiting , which means they attract the exact same student they attracted 15 years ago...

What was once a discipline for the engineering-minded elite, is now an attractive major for those people who might never have been have even given it a second look. Now we see biology students, business majors, educators, and political scientists who need a different set of skills to help them solve the problems in their industries—and that skill set is called Computer Science...

CODE.ORG’s Hour of Code initiative has reached millions of students across world. The girls in our program are as excited to be there as we are to have them. And the world needs more females in fields in which females have been underrepresented for far too long...

And that translates to the marketplace, when those students find their way into business, they expect to see the same multi-gender environment there. And they value that mix. Society then reaps the benefits because the new technologies we get solve new problems in new ways, allowing us to make the world a better place...

Research indicates that around the 8th grade is where we see dramatic drop-offs in girls being part of the sciences, especially Computer Science.  It is crucial that girls get a good dose of Computer Science BEFORE THEN... 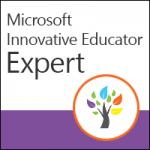 I'm going to stop there. I urge you to read the entire article on Doug's blog here:

Girls in CS: WHY IT MATTERS

I'd love to quote the whole thing, but I'm going to send you to his blog. I've probably quoted too much of it (if I did, Doug will let me know, and I'll pare it down).

But some of these topics are fantastic, and I'd love to comment on some of them.

In many schools, Computer Science classes tend to be all-boys clubs. In industry, the perception is that it is male-driven. ... over the last many decades, there have been some tremendous contributions from females (i.e. to name a few: Marissa Mayer, Radia Perlman, Fran Bilas, Helen Greiner, Lixia Zhang, Christina Amon, Anita Borg, Ada Lovelace, and Mary Lou Jepsen). They don’t necessarily get much credit or recognition for that leadership, but they were invaluable to us being where we are now.  In many of today’s top companies (i.e. HP, Yahoo, Facebook, Code.org), we are seeing female leaders at all levels of management.

I agree wholeheartedly, but I'm equally sad to say that I think the industry is still very male driven. I think we have many women leaders and many more on the way, but the more technical we get into computer programming and the fewer females we find in the industry. So I think there's still a lot of work that needs to be done!

Doug goes on to describe how one of the big obstacles for girls is that the classes are filled with boys. Maybe if colleges recruited girls more and the ES, MS, HS classes taught CS more, then we'd have a better expectation that there will be women in CS, both in college and in the industry. Here is an excerpt from Doug:

CODE.ORG’s Hour of Code initiative has reached millions of students across world. The girls in our program are as excited to be there as we are to have them.

I think the work Code.org and teachers like Doug are doing... is tremendous! It is certainly creating the expectation that everyone will learn to code, at least at the very core level (learning basic programming concepts). And that includes all the girls as well. That's a powerful first step! And it's only beginning!

But it also goes much deeper than that. As a society, we have rightly pushed for women to attend college, and they have. It has become incredibly valuable. But fewer men are attending college, and many of those women are pursuing sociology degrees, as they seek to improve the world. But the jobs in those industries don't exist at the rate at which the students are graduating. And the result has been that we have fewer qualified Americans for entry-level CS jobs. It's actually gone down from before, when we had less tools and effort to get people in the industry. Meanwhile, the demand and jobs (and salaries) in technology industries have gone way up!

As a society, we have grown as consumers of technology, but our newer generations have shrunk as producers of technology. In other words, even though we're consuming a lot more technology, we are educating fewer programmers in our society! Wow!

That puts us at the present effort. Code.org works hard (and effectively) to get all kids a chance to learn the basics of programming. Teachers like Doug work hard to change the face of CS in schools.

And we urge universities to market their CS programs to all students, and especially to women. Several of the universities do that very effectively (to Doug's point).

The truth is that computer science is a fairly analytical and isolated discipline. At its core, I think that's the main reason why many women haven't been attracted to it. They also might be turned away by other factors (lots of boys, the tools, the curriculum, the learning styles, etc.).

So we definitely should market CS to girls, change perceptions that its only for boys, and make it expected that all kids, regardless of gender, learn computer science.

But there are also a few other things we could do... 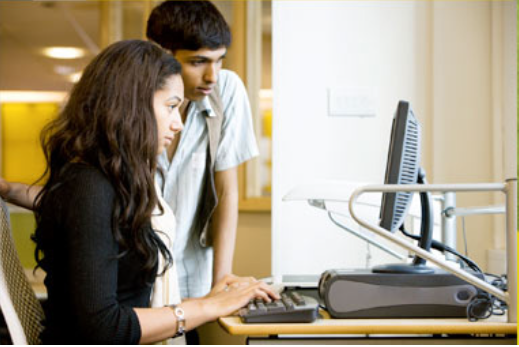 WHAT ELSE WE COULD DO:

HOW WE CAN HELP YOU:

Please reply with a comment if you know of another way Microsoft is helping educators teach girls computer science, and we'll add it to this list:

I asked you to participate in a few ways! So please leave a comment with any of the following:

Thank you for reading this tome! We look forward to helping you teach computer science to girls!