Turn on suggestions
Auto-suggest helps you quickly narrow down your search results by suggesting possible matches as you type.
Showing results for
Show  only  | Search instead for
Did you mean:
MSIX: Probably you don't know, but you are already using it
By 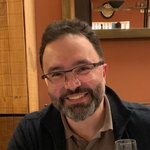 MSIX: Probably you don't know, but you are already using it

MSIX is the Windows app package format that provides a modern packaging experience to all Windows apps.

Follows some of the benefits of MSIX:

Some evidence that you are already using MSIX

The following Apps of my Social Media group on Start Menu are distributed via MSIX: 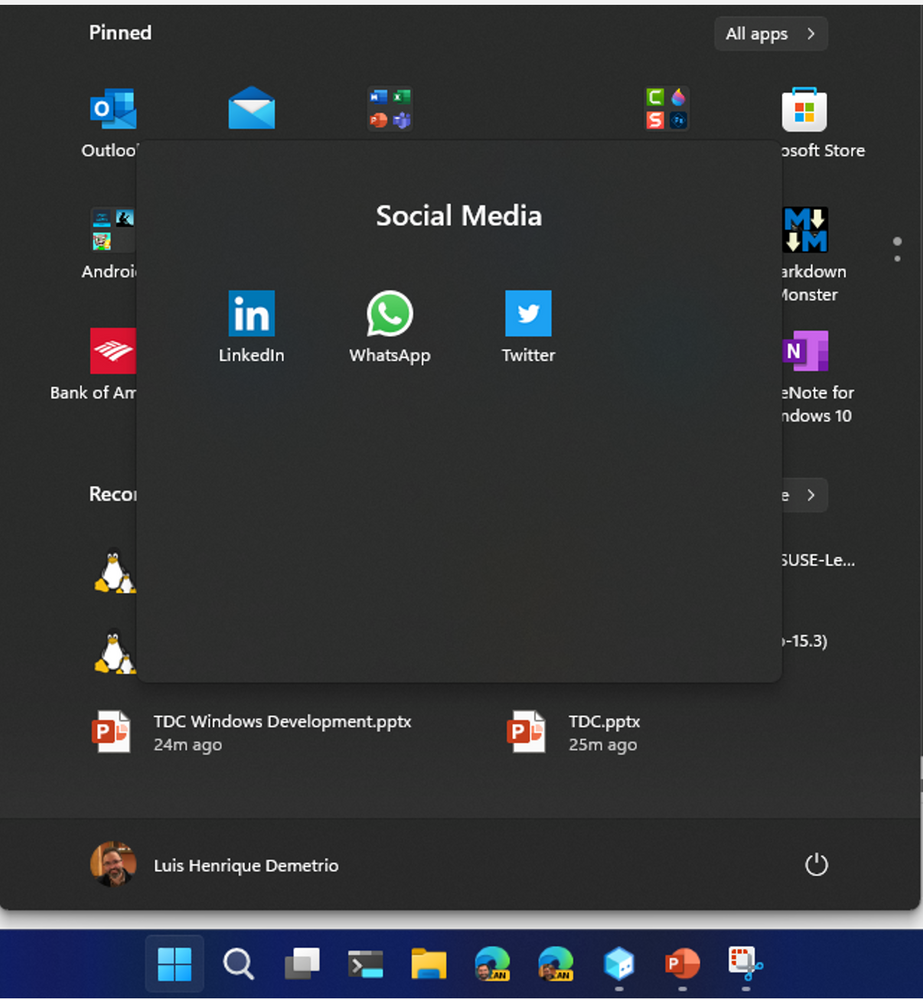 WhatsApp Desktop is a Desktop application available at Microsoft Store that is packaged using MSIX:

You can double-check this information through the following PowerShell command:

That returns the WhatsApp's package information: 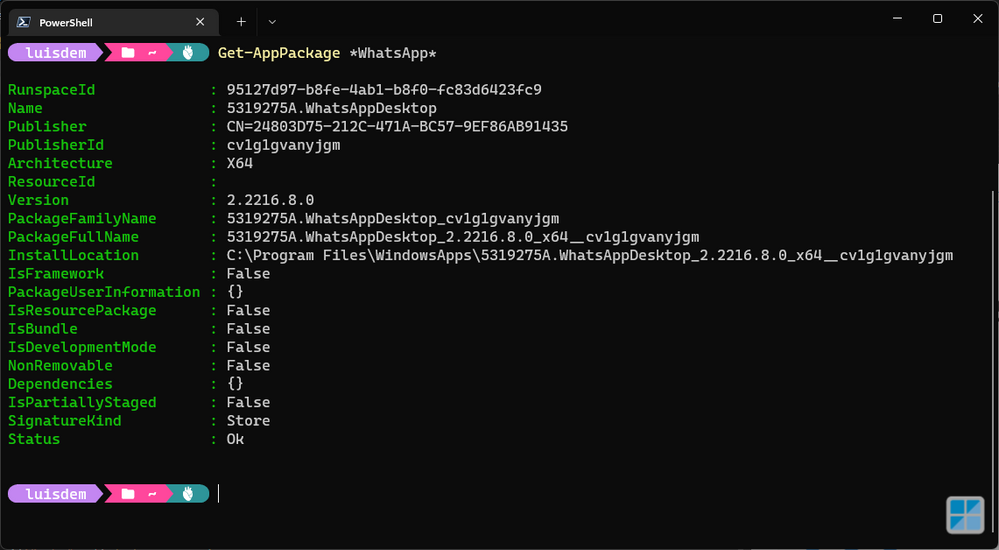 In addition, observe that WhatsApp is installed under C:\Program Files\WindowsApps and it has all the application files, i.e., .EXE and .DLLs. 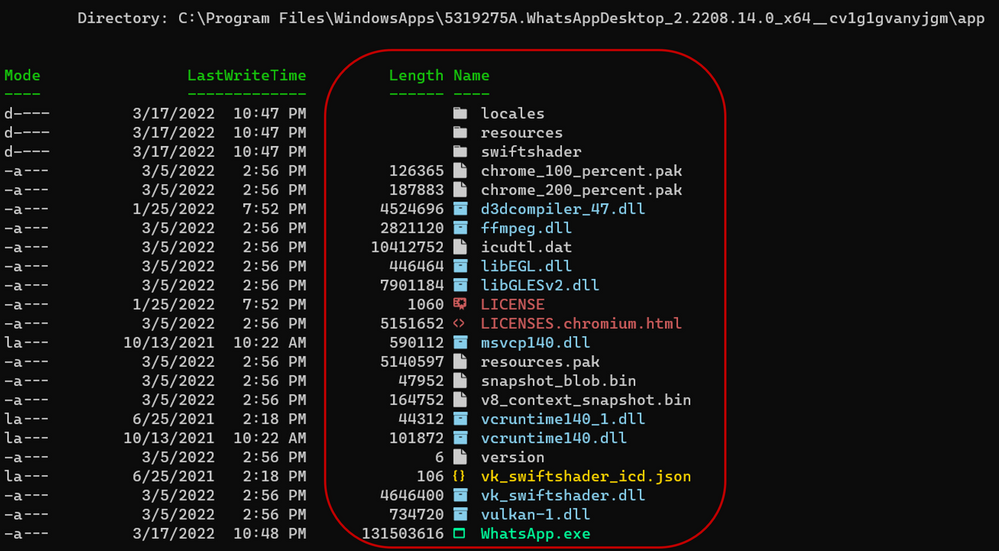 In the other hand, the LinkedIn and Twitter apps shown previously on my Social Media group on Start Menu are actually Progressive Web Applications (PWA) installed as MSIX providing users with an app-like experience that's customized for their devices.

As the PWA Apps are packages as MSIX, the Apps are installed under C:\Program Files\WindowsApps with the difference that the applications footprint is smaller:

In the LinkedIn manifest file, it is possible to see that it is a PWA App:

Windows Terminal is another great example of a Win32 application (WPF/C++) that is distributed as MSIX:

It is available on Microsoft Store, GitHub and via WinGet. In the next image, I am using WinGet to show where I installed Windows Terminal from, and it is possible to see that it came from GitHub with the MSIX format:

WinGet itself is distributed via MSIX. Actually, it is part of the App Installer application that is used to install MSIX packages: 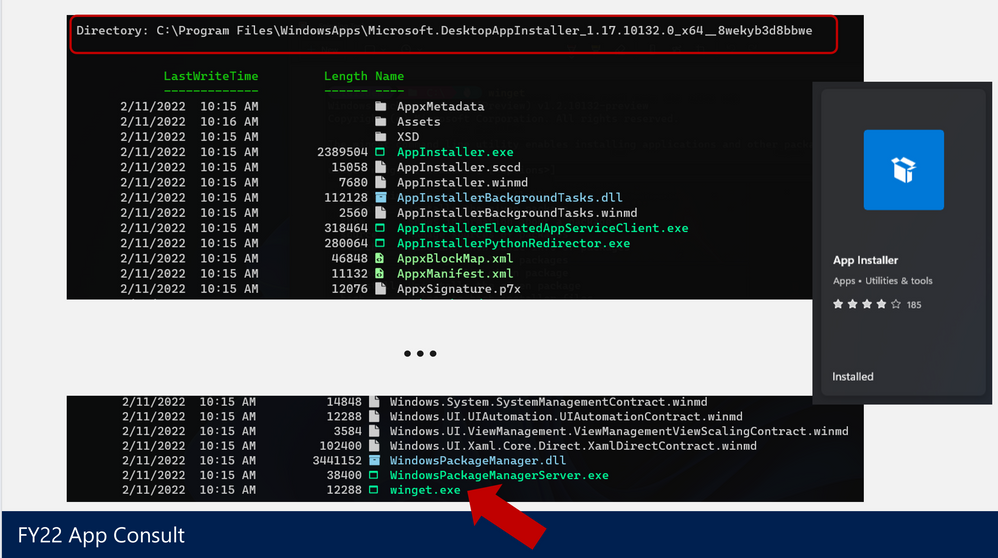 And my favorite part is that you can distribute the WSL Distros via MSIX. Follows the distros that I installed via MSIX: 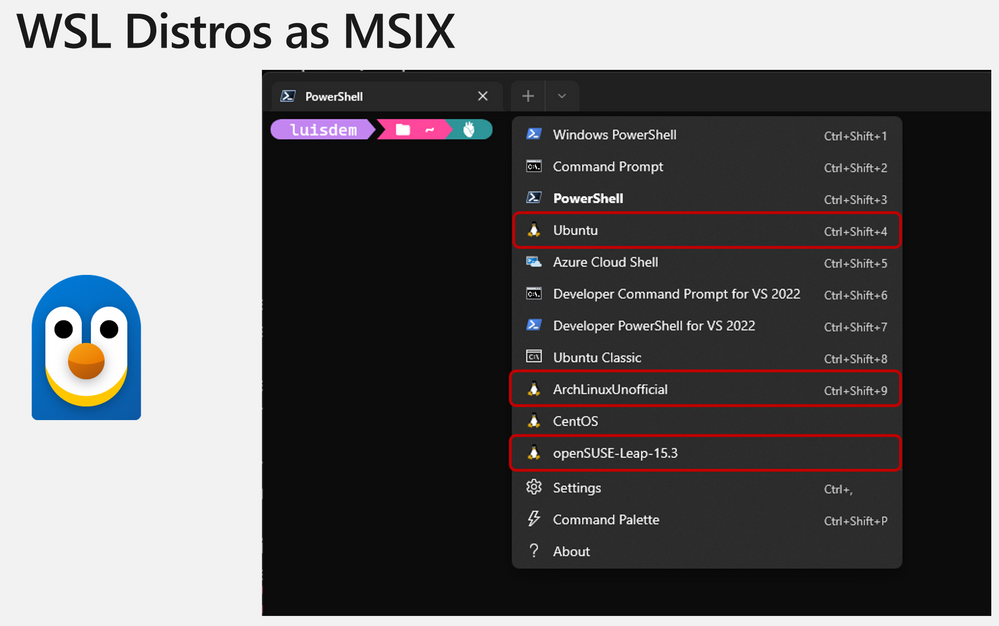