Turn on suggestions
Auto-suggest helps you quickly narrow down your search results by suggesting possible matches as you type.
Showing results for
Show  only  | Search instead for
Did you mean:
How Mashreq bank is using React Native for Windows to bring new digital experiences to Windows
By 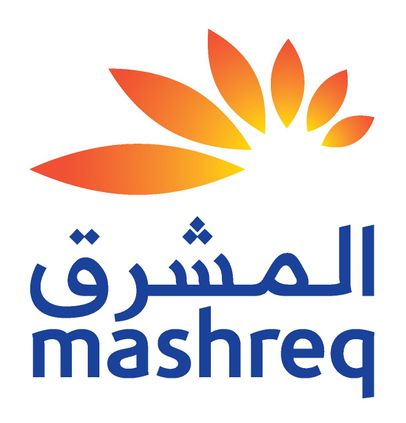 Mashreq is the oldest regional bank based in UAE, with a strong presence in most GCC countries and a leading international network with offices in Asia, Europe, and United States. Based in Dubai, they have 15 domestic branches and 11 international ones, with more than 2,000 Windows devices deployed across all of them. Mashreq is a leader in digital transformation in the banking sector and, in 2019, they started digital transformation journey with Microsoft 365 and Dynamics 365 and switched later to Surface Pro device for their frontline employees.

Mashreq bank developed an application Universal Banker App (UB App) with React Native to empower frontline employees working at branches to serve customers across a broad range of inquiries and journeys. The application helped them to increase the proximity with the customer, improving the customer experience and reducing the service time. After the success in one Business Unit, they decided to deploy the tool to all other business group, however they faced different challenges:

Thanks to React Native for Windows, Mashreq was able to address all these challenges on a very short time and developed Mashreq FACE App for Windows platform. 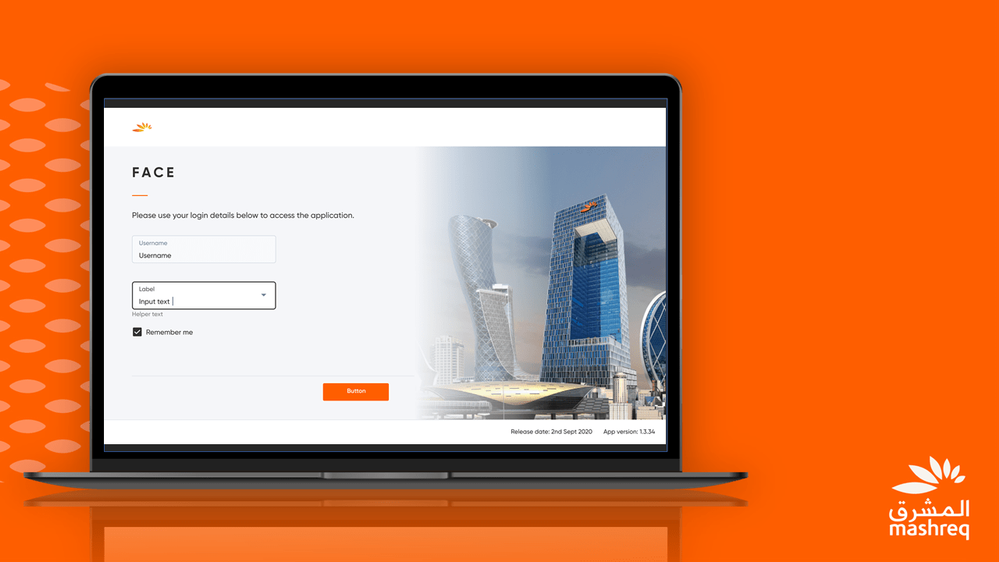 React Native for Windows has enabled the development team to reuse the assets they build on React Native for the Android application. "React Native for Windows allowed us to extend the same experience of the original Android application with maximum code reusability" said Anubhav Jain, Digital Product Lead in Mashreq. Thanks to the modularity provided by React Native, the development team was able to build a native Windows experience tailored for the other business groups by utilizing the existing components they had built for the Android version.

Thanks to the investments done by Microsoft on React Native, this is no longer a mobile-only cross-platform framework, but it’s a great solution to support cross-platform scenarios across desktop as well. This has enabled Mashreq to provide a first-class experience to the employees who are interacting with the application on Windows, whether if they are using PCs optimized for mouse and keyboard or departments who have adopted Microsoft Surface to provide a great touch experience. 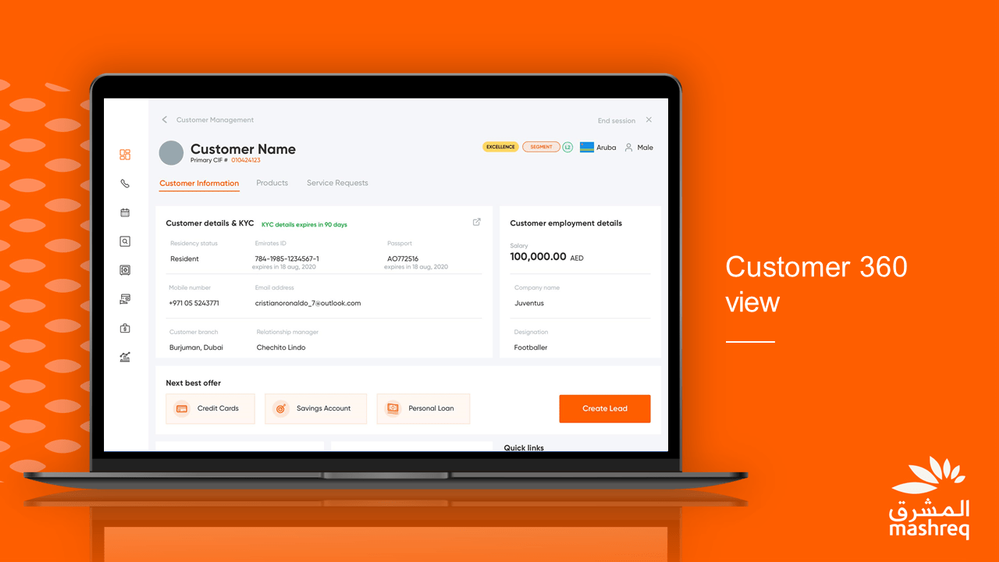 React Native for Windows has enabled the development team at Mashreq to develop with their existing workforce and allowed them to iterate faster on the project targeting multiple platforms.

React Native for Windows has enabled Mashreq not only to reuse their existing skills and code to bring their application to Windows, but also to enhance it by tailoring it with specific Windows features. 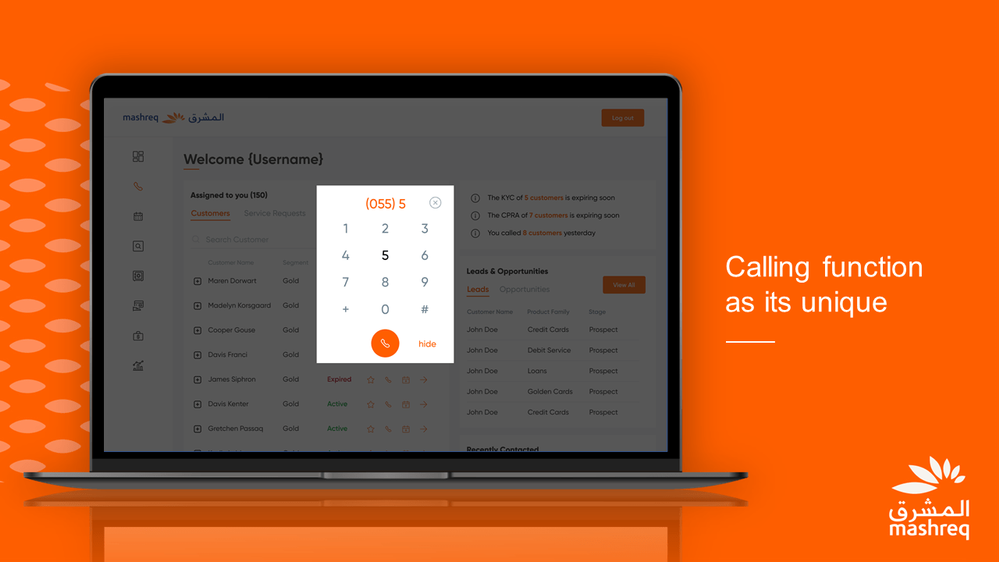 Since React Native for Windows generates a native Windows application, it empowers developers to support a wide range of Windows-only scenarios, like interacting with specialized Hardware. This feature has enabled Mashreq to implement specialized biometric authentication in FACE. By connecting to various types of biometric devices (such as card readers, fingerprint readers, etc.)-Mashreq can validate customer information simply by scanning the ID card provided by the government and do the fingerprint scanning. By working closely with Microsoft, Mashreq has been able to integrate inside the Windows version of FACE application the components required to enable the biometric authentication process while complying with government regulations. This integration enables to securely process financial & non-financial transactions.

Thanks to React Native for Windows, Mashreq will be able to seamlessly evolve Apps on Android and Windows while, at the same time, continue their digital transformation journey gradually adopting more Teams and Windows specific capabilities.