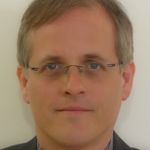 This post of part of a series of blog posts on writing rules in Azure Sentinel:

What are Active Lists, and what they used for?

Active Lists are the ArcSight term for, well, tables. Unlike the main event repository tables, which are immutable in a SIEM, Active Lists can be modified, for example, by rules.

In this blog post, I will focus on the former. Read 'Implementing Lookups in Azure Sentinel" to learn about the latter. 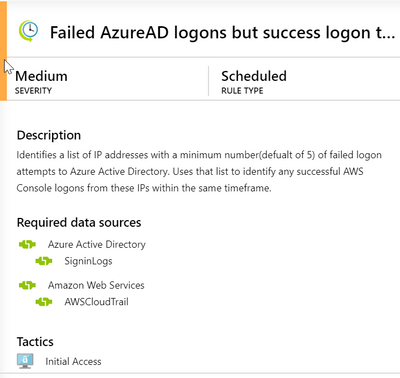 To avoid a theoretical discussion, let's focus on a specific example. I picked this rule, which @petebrayne from our research team wrote as it is a powerful use case yet simple enough for demonstration purposes. The rule is also built-in into Azure Sentinel.

The rule looks for:

In a traditional SIEM, this use case would usually require two rules and an Active list (see here an ArcSight implementation of a similar Brute Force rule or the official ArcSight guide.

This approach works, but it is far from trivial and is hard to maintain. It requires two unrelated rules and a separate Active List object. The actual time frames for the use case are actually the Active List record TTL rather than any rule property. Make the scenarios slightly more complex - by adding a 3rd event condition - and it becomes unmanageable.

Let's look at Pete's rule. The first part takes full advantage of the fact that query-based rules can look back to create the list on demand without requiring a second rule and an intermediate object:

What is this section doing?

Pretty straight forward, isn't it? We just created a list!

Wrapping up the rule

The second part of the rule only has to identify AWS login failures (Blue) and then check if the IP address is in the list from step 1 (Magenta). The rest (Green) is only used to enhance the information for the analyst use.

Simple. Isn't it? Since the Azure Sentinel rule does not depend on a state machine, it is easier to build, test, and maintain.

Next time we will discuss the other use of Active Lists: lookups.