Rick van den Bosch is a Microsoft Azure MVP based in The Netherlands. He's been working in software development since 1999, and has been doing so for the cloud since Azure first came around. He helps customers build for, or make the transition to, Microsoft Azure. Follow him on Twitter @rickvdbosch 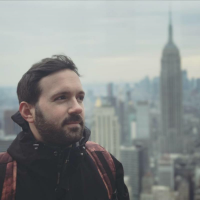 George Markou is a Technical Lead for Cloud & Infrastructure technologies at Bewise, Microsoft CDM MVP and a Technical Trainer. George is all about the software defined datacenter and the Hybrid Cloud, mainly focused in Microsoft Technologies. He is currently based in the south frontier of Europe, Greece. When he is not glued to his PC, he seeks to explore other countries, spend his free time with friends and family and parent his Persian Cat. Follow him on Twitter: @George_Markou 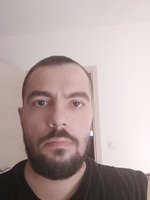 George Chrysovalantis Grammatikos is based in Greece and is working for Tisski ltd. as an Azure Cloud Architect. He has more than 10 years’ experience in different technologies like BI & SQL Server Professional level solutions, Azure technologies, networking, security etc. He writes technical blogs for his blog "cloudopszone.com", Wiki TechNet articles and also participates in discussions on TechNet and other technical blogs. Follow him on Twitter @gxgrammatikos. 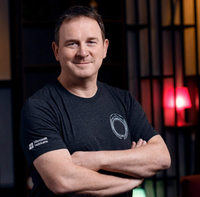 How to expose your custom counters in .NET Core

In addition to developing and shipping software on Microsoft stacks for almost 30 years, Christophe Nasarre has been working as a Technical Reviewer for MSPress, Addison-Wesley and other publishing companies since 1996 on books such as "CLR via C#" and the last editions of Windows Internals. He currently works in France as Staff Software Development Engineer at Criteo, providing tools and insights on .NET on http://labs.criteo.com/category/dotnet/ and https://medium.com/@chnasarre.
Look for his open source projects on https://github.com/chrisnas/ and follow him on Twitter @chnasarre