This builds on the momentum we have already established in simplifying how identities are managed in Azure AD. Early this year, we delivered inbound user provisioning from Workday to Azure AD. We also added more pre-built provisioning capabilities to your favorite SaaS apps including the ability to manage users in bulk. And last week, we announced the public preview of Azure AD Connect cloud provisioning.

With this built-in cloud-based integration of Azure AD with SuccessFactors, you can:

Give this a try today

There are five simple steps for you to get started on this capability.

Step 1—Select the right provisioning app from the gallery

In the Enterprise App gallery, there are three new pre-integrated applications designed to meet your requirements around SuccessFactors integration. 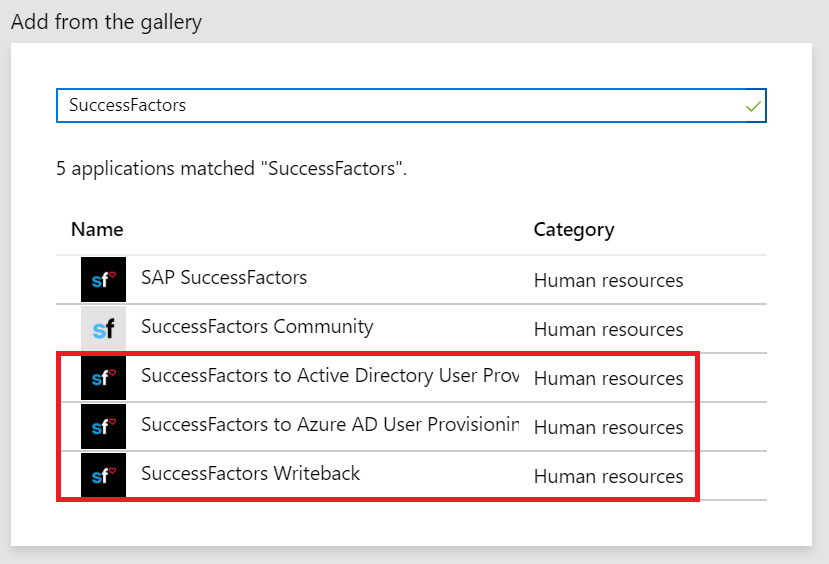 For more information, refer to the decision flowchart in the Cloud HR deployment plan.

Azure AD needs to be configured with the account that has permissions to read data from SuccessFactors. 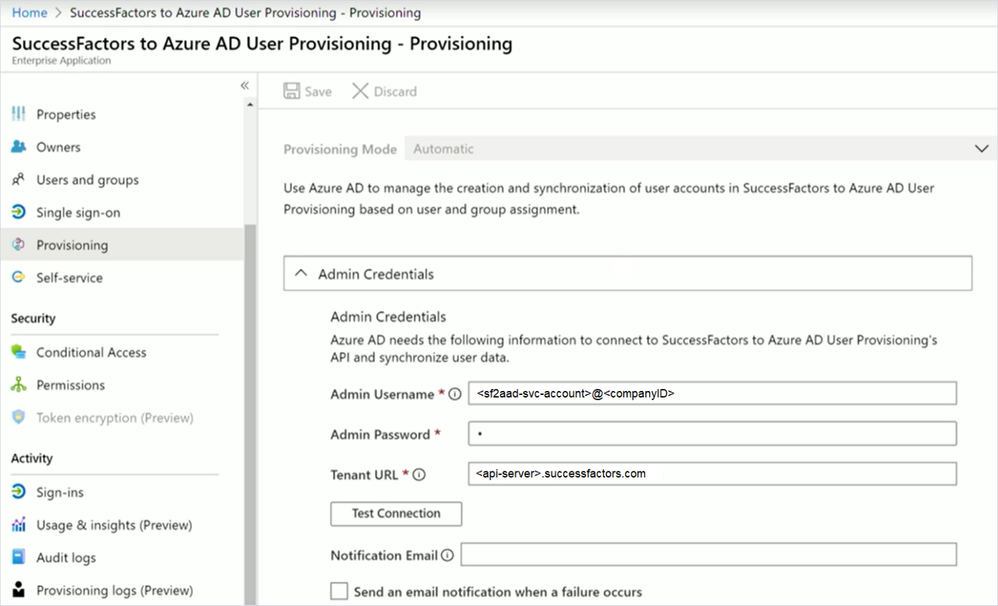 The example below uses a scoping filter based on the department attribute:

Step 5—Turn on the provisioning cycle 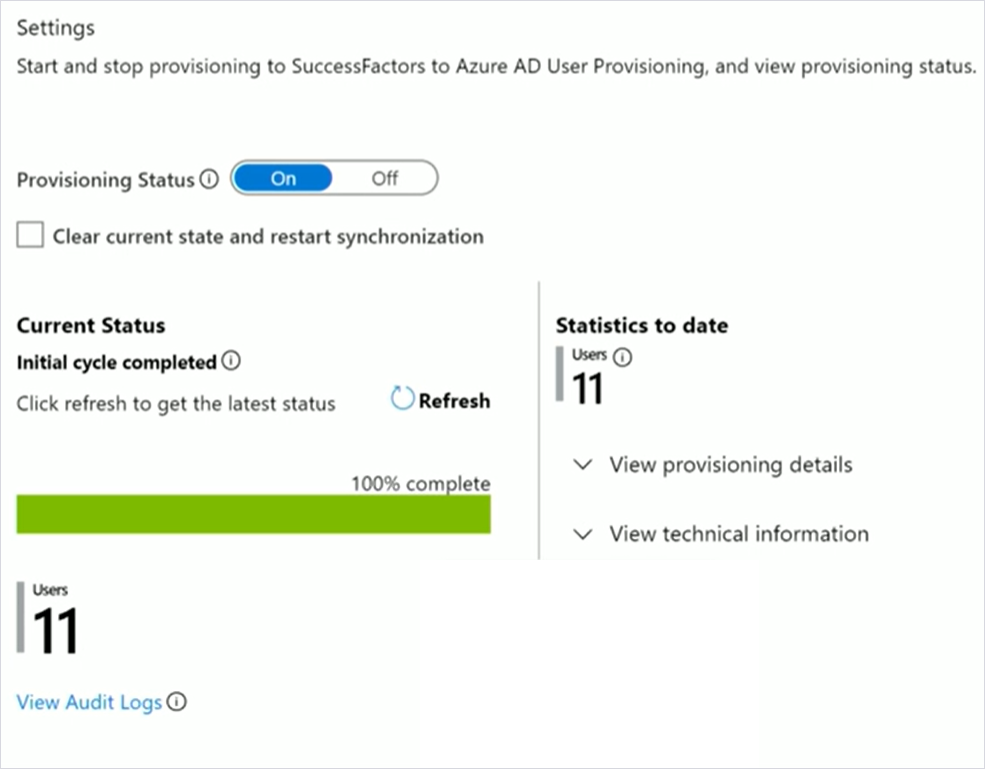 The SuccessFactors-driven inbound user provisioning feature requires Azure AD Premium P1 subscription. To help you plan your deployment, we have published a comprehensive cloud HR deployment plan as well as a tutorial for configuring SuccessFactors for Inbound User Provisioning

Let us know what you think in the comments below. You can also post your feedback or suggestions for new capabilities that you would like to see in our Azure AD UserVoice feedback forum.