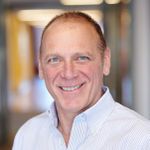 According to industry experts, threat intelligence (TI) is a key differentiator when evaluating threat protection solutions.

That's why we're especially excited to announce that TI updates for Azure Defender for IoT can now be automatically pushed to Azure-connected network sensors as soon as updates are released, reducing manual effort and helping to ensure continuous security[1].

To get started, simply go to the Azure Defender for IoT portal and enable the Automatic Threat Intelligence Updates option for all your cloud-connected sensors.  You can also monitor the status of updates from the “Sites and Sensors” page as shown below.

Developed and curated by Microsoft’s Section 52, the security research group for Azure Defender for IoT, our TI update packages include the latest:

To help customers stay ahead of ever-evolving threats on a global basis, Azure Defender for IoT also incorporates the latest threat intelligence from Microsoft’s broad and deep threat monitoring ecosystem.

This rich source of intelligence is derived from a unique combination of world-class human expertise — from the Microsoft Threat Intelligence Center (MSTC) — plus AI informed by trillions of signals collected daily across all of Microsoft’s platforms and services, including identities, endpoints, cloud, applications, and email, as well as third-party and open sources.

IOCs aren’t sufficient on their own. Enterprises regularly contend with threats that have never been seen before, including ICS supply-chain attacks such as HAVEX; zero-day ICS malware such as TRITON and INDUSTROYER; fileless malware; and living-off-the-land tactics using standard administrative tools (PowerShell, WMI, PLC programming, etc.) that are harder to spot because they blend in with legitimate day-to-day activities.

Threat intelligence complements and enriches the platform’s native analytics, enabling faster detection of IOCs such as known malware and malicious DNS requests, as shown in the threat alert examples below. 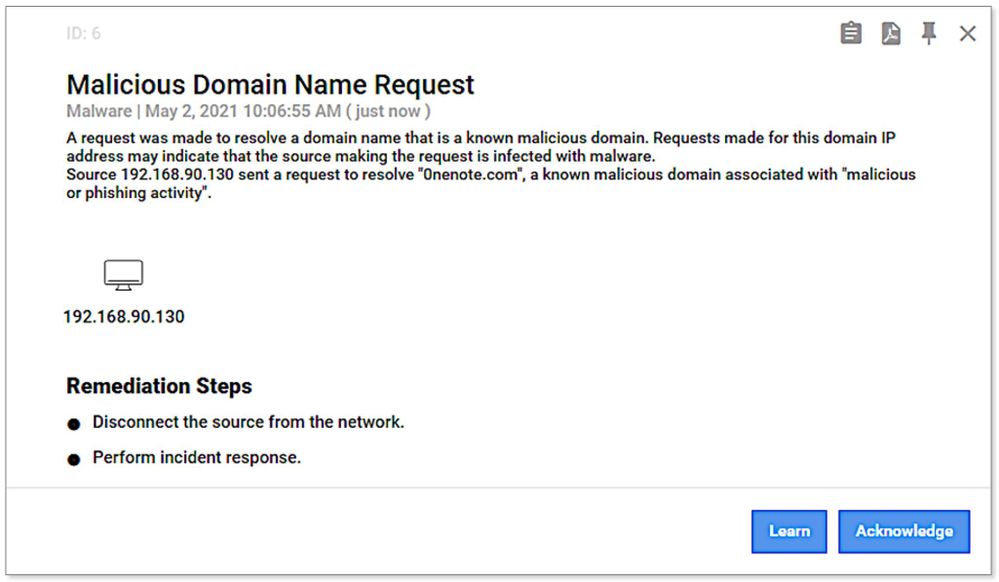 With new cloud-connected capabilities provided with v10.3 of Azure Defender for IoT, industrial and critical infrastructure organizations can now ensure their network sensors always have the latest curated threat intelligence to continuously identify and mitigate risk in their IoT/OT environments — with more automation and fewer distractions for busy SecOps teams.

Go inside the new Azure Defender for IoT including CyberX

About Azure Defender for IoT

Azure Defender for IoT offers agentless, IoT/OT-aware network detection and response (NDR) that’s rapidly deployed (typically less than a day per site); works with diverse legacy and proprietary OT equipment, including older versions of Windows that can’t easily be upgraded; and interoperates with Azure Sentinel and other SOC tools such as Splunk, IBM QRadar, and ServiceNow.

[1] Of course, clients with on-premises deployments can continue to manually download packages and upload them to multiple sensors from the on-premises management console (aka Central Manager).