Turn on suggestions
Auto-suggest helps you quickly narrow down your search results by suggesting possible matches as you type.
Showing results for
Show  only  | Search instead for
Did you mean:
Azure Percept - First Look
By 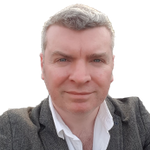 A few weeks back I was lucky enough to get my hands on the brand new Azure Percept. Us UK folks have been waiting patiently for the release date, but thanks to some behind the scenes work from the IoT Team, both Cliff Agius and myself were lucky enough to be given a pair of development systems to play with and write content around.

This post is mainly my first impressions of the kit we received after spending some time unboxing it on our live Twitch Show - IoTeaLive.

What is the Percept?

The Azure Percept is a Microsoft Developer Kit designed to fast track development of AI (Artificial Intelligence) applications at the Edge.

After you've unboxed the Percept, you'll see the three primary components of the Carrier Board, the Eye or Vision Module and the optional Ear or Audio Module.

This kit looks fantastic in silver, and I believe the production version will be black, which also looks great from the images I've seen.

What are the Specs?

At a high level, the Percept Developer kit has the following specs;

Who's it aimed at?

The Percept is currently aimed a few target markets. We can see this when we start looking at a few of the models we can deploy; 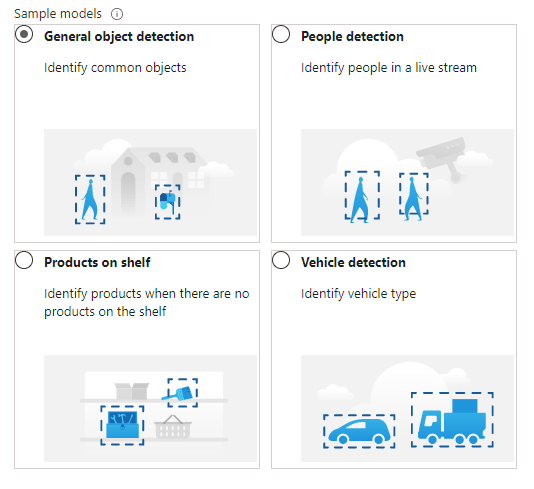 These models can be deployed to the percept to quickly configure the Percept to recognise objects in a set of environments, such as;

Microsoft provide a suite of software to interact with the Percept, centred around Azure Percept Studio, an Azure based dashboard for the Percept.

Once you've gone through the setup experience, you're taken to Percept Studio to start playing with the device.

Percept studio feels just like most other parts of the Portal and is broken down into several main sections; 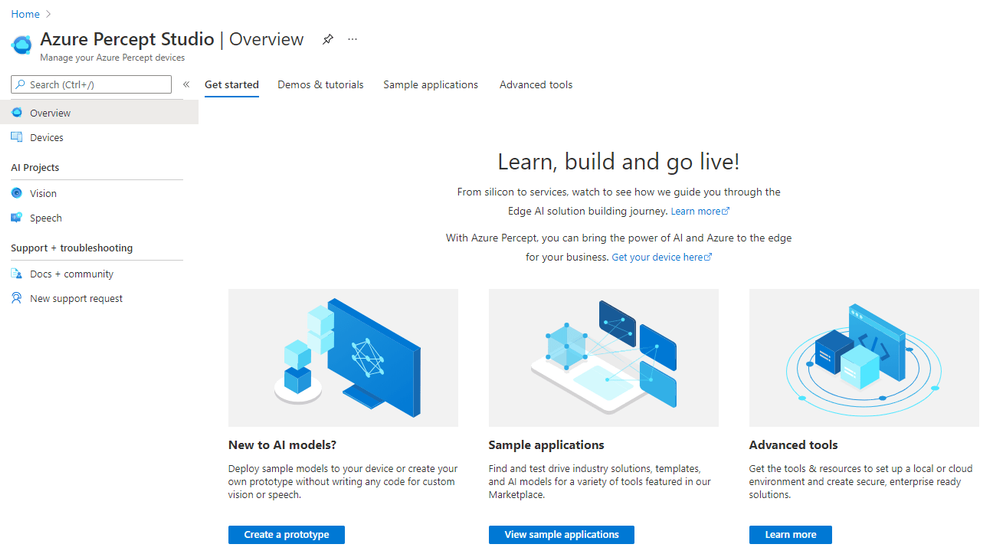 This section gives us an overview of Percept Studio, including; 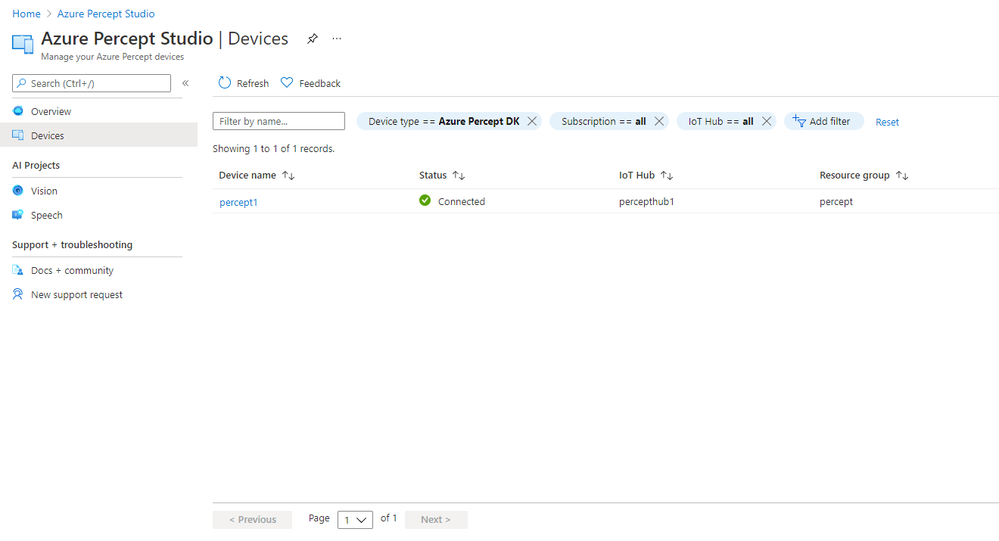 The Devices Page gives us access to the Percept Devices we’ve registered to the solution’s IoT Hub.

We’re able to click into each registered device for information around it’s operations; 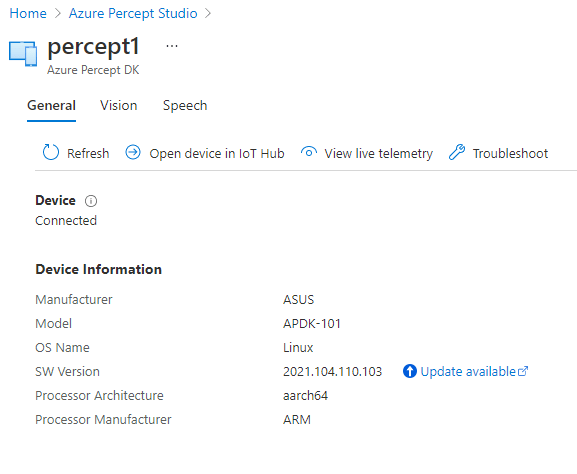 This area is broken down into;

The Speech page gives us the facility to train Custom Keywords which allow the device to be voice activated; 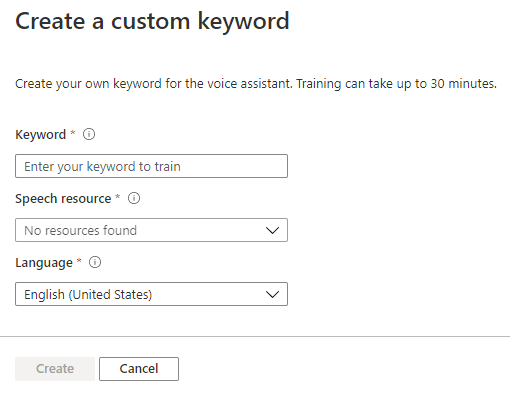 We can also create Custom Commands which will initiate an action we configure; 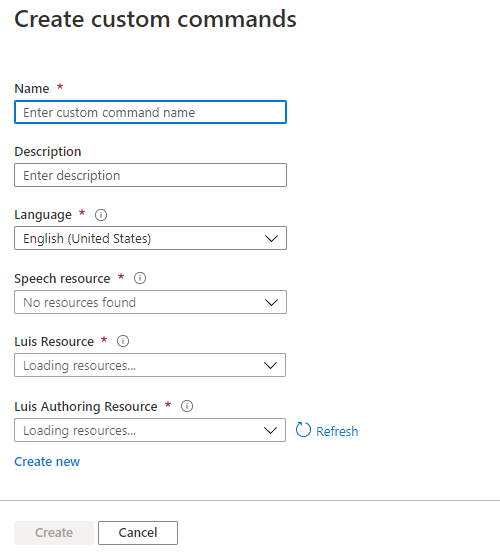 Thoughts on the Vision SoM

During the Twitch stream with unboxing and first steps we did, we had a play mainly with the Vision SoM. I already had a really old CustomVision.ai model setup and trained from a talk I gave at the AI Roadshow a year or so ago.

This project was an image classification project, which was demoing the MIT image set called ObjectNet.  This is a set of images with items in unusual orientations and locations, designed to fool AI. I was showing how a Hammer on a bed could be confused for a screwdriver by AI; 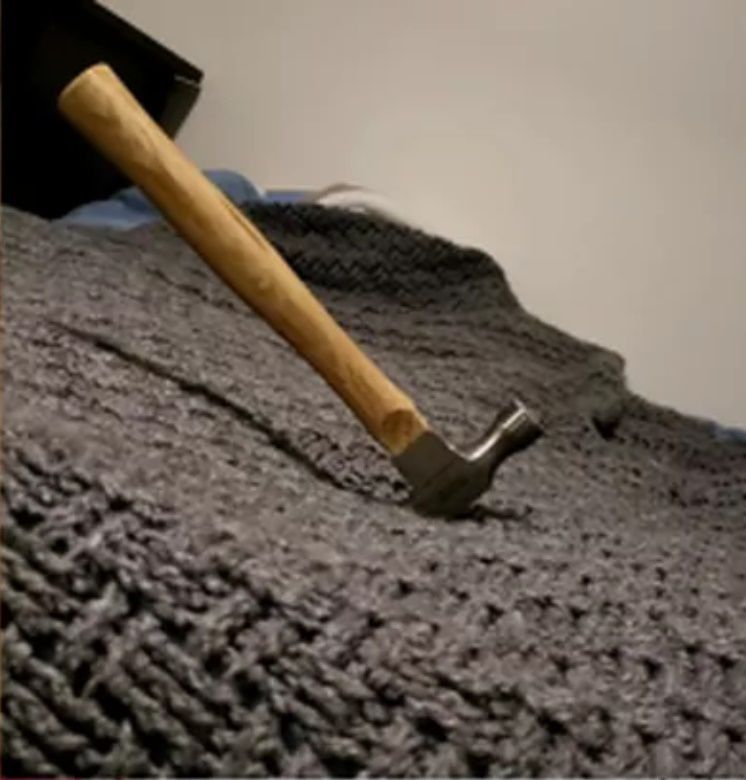 It took a while for me to realise that I needed to create a new project to see the Percept Vision in full, where this model was of course only returning one object at a time and wouldn't let me identify various objects in a single image; 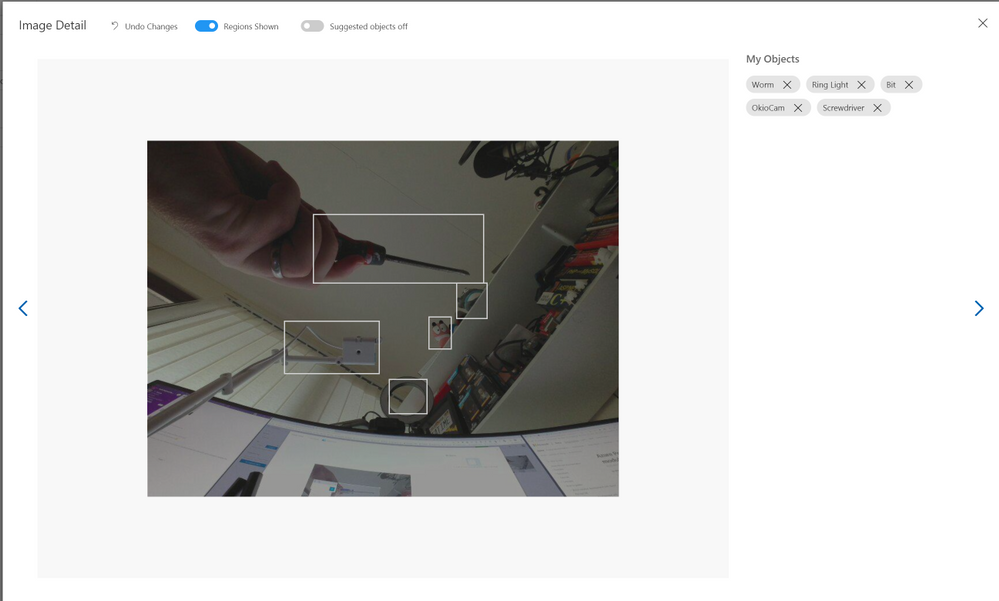 The process of tagging and categorising images was very easy, if not a bit laborious, given that I need to at least 15 of each category to begin the auto training. But, once you have enough images, the process works a bit faster.

Now that I've had some time to play with the basics, my next port of call is the Audio SoM... I've played with Alexa Skills in the past, so I'm interested to see how the Speech Projects work in comparison. It'd be great to integrate other Azure Services as well as falling back to my mainstay of IoT Hub to perhaps drive some IoT workloads - Perhaps some home automation!

Onwards from that, I've spoken to a few clients, one in particular is in the ecology and wildlife ecosystem, and they are really interested in whether we can use the Percept to help in Human and Animal Conflict situations perhaps... Definitely a great use case!

Where can I get some more information?

Thanks to the whole IoT team for letting us have the Percept kits so we can start playing with them. Thanks too to the ace Cliff Agius for brining me mine back all the way from Seattle!