Turn on suggestions
Auto-suggest helps you quickly narrow down your search results by suggesting possible matches as you type.
Showing results for
Show  only  | Search instead for
Did you mean:
Automating Render Cloud Infrastructure
By 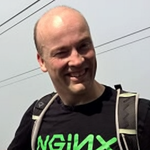 Media and entertainment (M&E) studios often operate on razor-thin margins, so protecting staffing and rendering resources must always be a priority. In light of this, many studios are taking advantage of new tools to automate big render jobs, finding that the better the automation, the more efficiently they can use the cloud and human resources—and ultimately improve their margins.

Let me give you two real-world examples that demonstrate the need for automation. One of our small-studio customers recently told about the high labor and cloud-resources cost of manually setting up their Azure infrastructure (typically a 1,000-node configuration) for rendering workloads. While the use of Azure virtual machine scale sets accelerated node creation, users still had to manually initiate, monitor, and stop the environment—which they often forgot to do, while the meter for cloud services kept running.

At another larger studio, our customer recounted spending an entire day scaling up a 16-node Avere vFXT for Azure cluster. Each node required roughly 20 minutes to start and stabilize. An operator error at the fourteenth node required a restart of the entire process. Clearly each of these studios can benefit from an automated solution that allows render managers to create and destroy infrastructure more easily, reliably, and with many fewer steps.

Use infrastructure as code to automate

Use Terraform to automate, eliminate errors, and reduce costs

Hashicorp Terraform is the IaC application most commonly used application by M&E rendering studios to simultaneously provision and manage both on-premises and cloud infrastructure. It’s an open-source tool (downloadable from Hashicorp) that codifies infrastructure in configuration files that describe the topology of cloud resources. Resources include virtual machines, storage accounts, and networking interfaces. The Terraform command line interface (CLI) provides a simple mechanism to deploy and version the configuration files to Azure.

As an IaC automation tool, Terraform makes it easy to codify configuration processes—in a simple, human-readable form—for provisioning and managing cloud infrastructure. Many in the cloud-burst rendering community are already Terraform users, and they can now use the application to manage Avere vFXT resources. Essentially a template to follow for standard vFXT configurations for rendering, the Terraform tool builds out the infrastructure with just a few commands.

In the examples cited earlier, studios can use Terraform IaC to conserve both staffing and rendering sources—in the first case by destroying the environment as soon as the workload completes, and in the second case by eliminating the need for a person to sit in front of a screen for eight hours and by avoiding operator errors.

While many enterprises use Azure Resource Manager (ARM) templates for IaC services, studios that choose to use the Terraform tool have typically already adopted Terraform for their on-premises infrastructure provisioning. Since ARM templates do not work cross platform (for both on-prem and cloud infrastructure), the Terraform application is the better option for these studios.

To help you get started using Terraform for Avere vFXT, we’ve created a set of examples that show you how to deploy HPC Cache, Avere vFXT, and an NFS Filer from minimal to three -node configurations. All examples can be deployed through Azure Cloud Shell. (Terraform is installed by default.) The process follows these four basic steps:

You will find the below nine examples here. 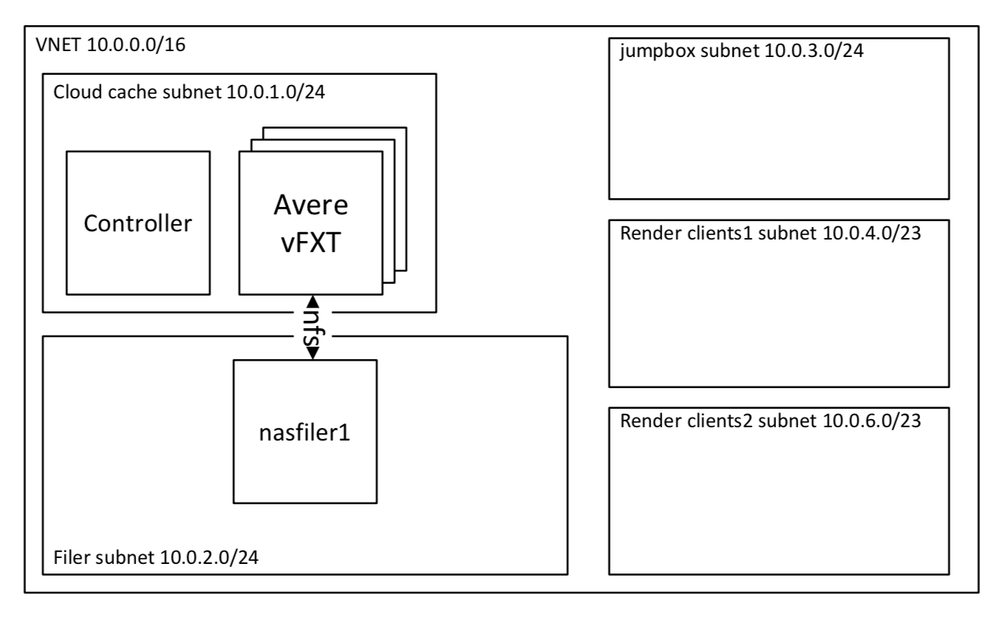 Figure 1. Configuring an Avere vFXT for Azure with one filer

Use these resources and references

The links below provide a wealth of information about getting started using Terraform to provision and manage Avere vFXT for Azure resources. If you need additional information, you can visit our github page or message our team through the tech community.

About Terraform and infrastructure as code

Terraform Examples, Modules, and Providers for HPC Cache and Avere vFXT for Azure