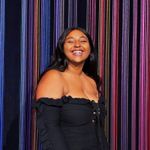 Customers that need more control of their infrastructure are adopting containers and standardizing their application and infrastructure management practices on Kubernetes, and Azure Kubernetes Service (AKS) can be an outstanding choice to migrate existing applications for such customers.

But not all applications need to be rewritten or refactored. For lot of your existing applications, it may be possible to repackage and deploy the application as containers without rewriting the application and still get the benefits of improved infrastructure consolidation and consistent management across your entire portfolio of applications.

Today, we are excited to announce the preview of Azure Migrate: App Containerization, a new tool to help you containerize and migrate existing applications to Azure Kubernetes Service. The App Containerization tool offers a no-code, point-and-containerize approach to help you package applications running on servers into a container image and helps you deploy the containerized application to Azure Kubernetes Service. The app servers hosting the app could be virtual machines or physical servers running in your on-premises datacenter, virtual machines running in Azure or any other cloud. In the current preview the tool helps you:

In the process of containerizing the application, the tool also lets you:

How to Use the App Containerization Tool

Discover applications: The tool uses the specified app server details to connect to the server over the network and discovers web applications running on the server. You then review the discovered apps and app configurations and select the apps to be containerized. You can parameterize app configurations such as database connection strings and make them deployment time settings. You can also specify additional content folders to be included in the container image, and specify content folders or directories that should be moved to persistent volumes. The option to move content folders to persistent volumes outside the container image is useful for applications that use the local filesystem to store content files that may need to be updated, or store application state on the local filesystem. Based on the selections the tool will create and initialize the contents for the persistent volumes specified for the apps. 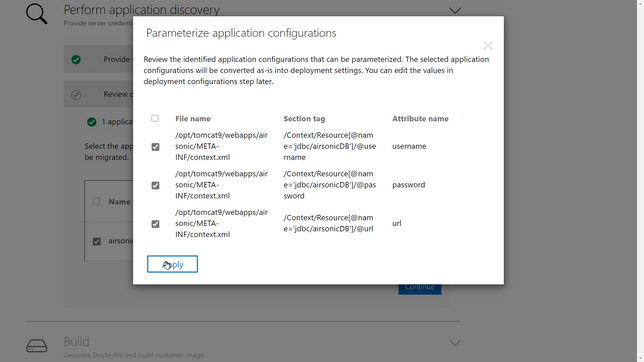 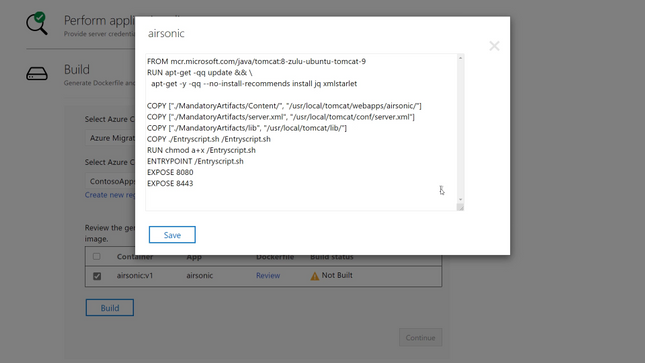 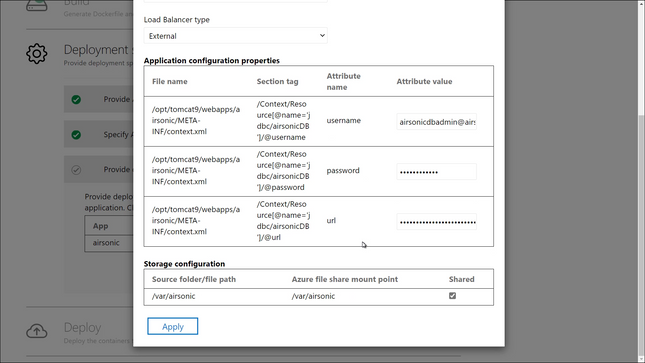 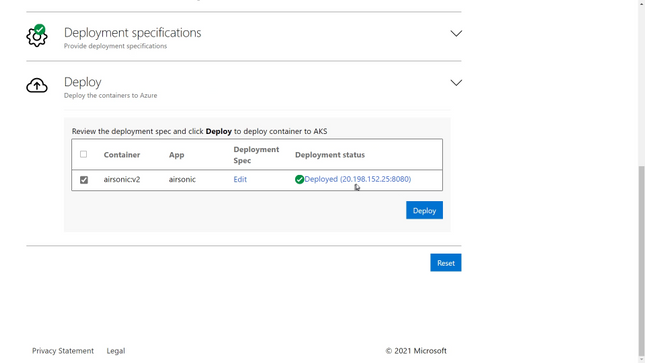 Get started with Azure Migrate today.