Turn on suggestions
Auto-suggest helps you quickly narrow down your search results by suggesting possible matches as you type.
Showing results for
Show  only  | Search instead for
Did you mean:
Performance impact of enabling Accelerated Networking on HBv3, HBv2 and HC virtual machines
By 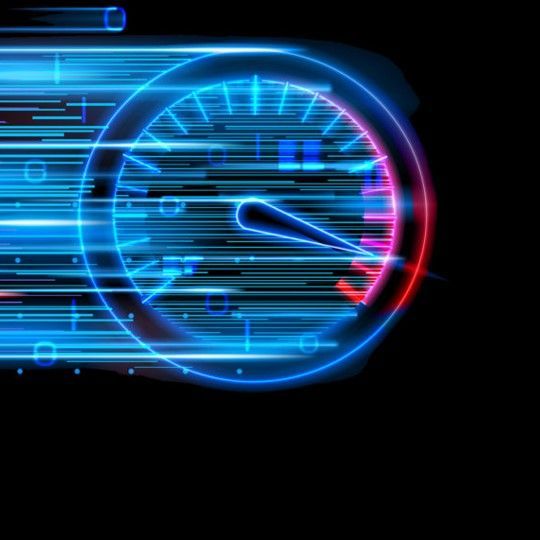 On HBv3, HB120_v2 and HB60 some manual network tuning is needed to see the performance benefits of accelerated networking.

To find the device associated with the accelerated networking virtual function. (e.g In this case DEVICE=enP45424s1)

To get the first four multi-purpose channel indices

We performed synthetic I/O benchmarks (FIO) on HC44 and HB120_v2 connected to an NFS server, to determine the performance impact of Accelerated Networking on network storage I/O performance. 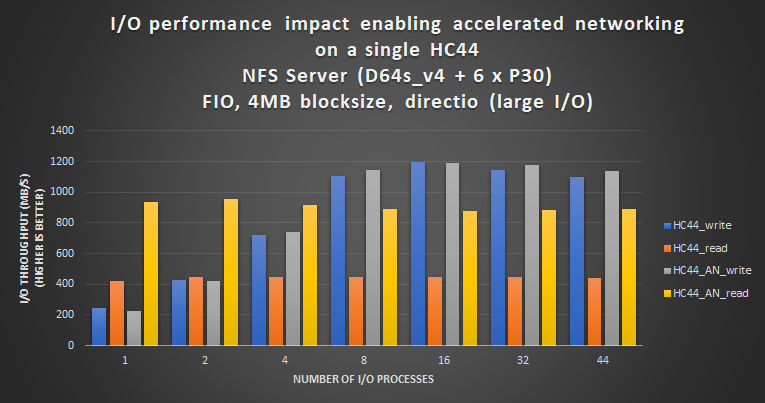 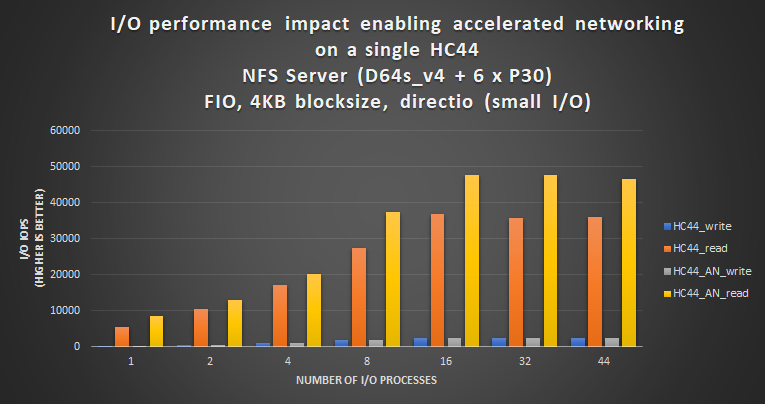 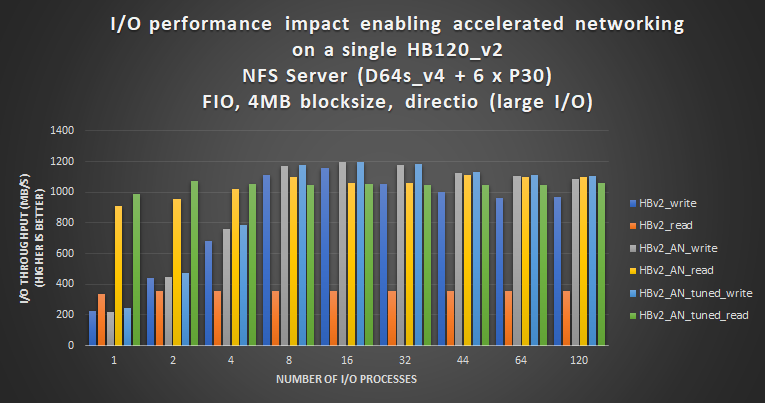 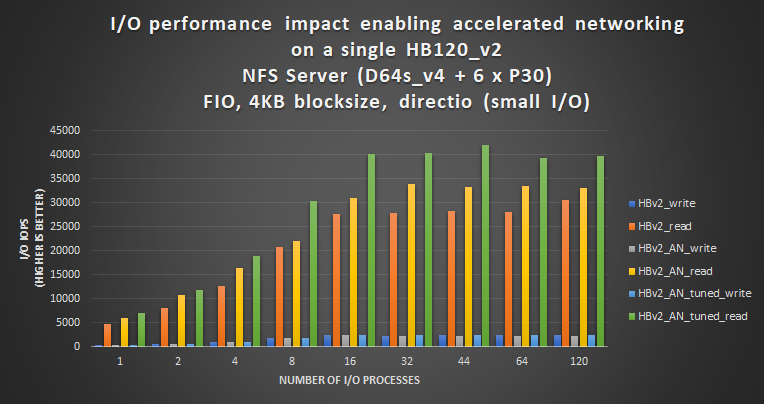