Turn on suggestions
Auto-suggest helps you quickly narrow down your search results by suggesting possible matches as you type.
Showing results for
Show  only  | Search instead for
Did you mean:
Azure Logic Apps Announcement - Fall 2021 Release
By

Azure Logic Apps team is happy to announce the Fall 2021 release at the Ignite conference.

Why it matters: Logic Apps is a key part of Azure Integration Services, at the //build conference this year, we announced the General Availability of Logic Apps Standard, a flexible, containerized, modern cloud-scale workflow engine you can run anywhere. Over the past 6 months, we've seen accelerate growth of the service. Equipped with feedbacks, recommendations, and business scenarios from customers like you, the team have worked extremely hard to deliver this release, addressing many of the top asks. 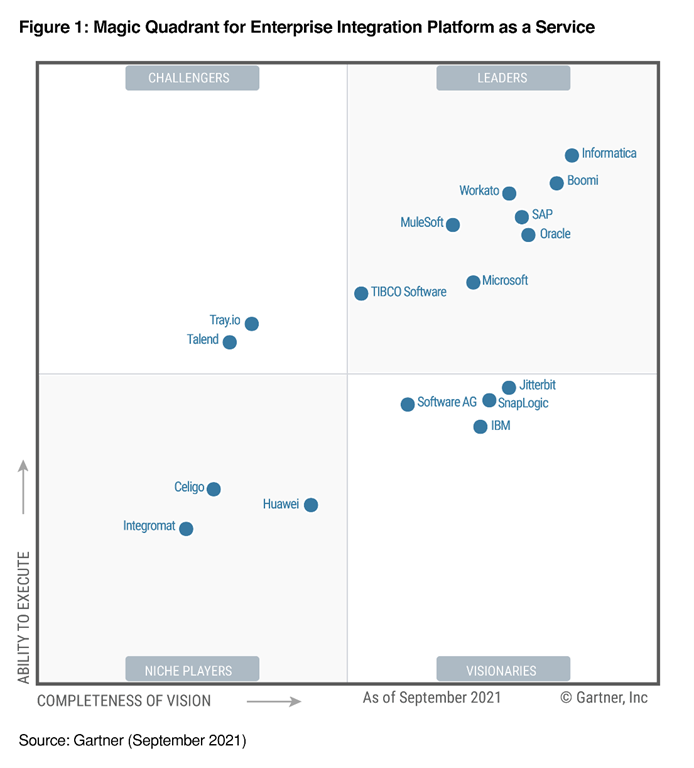 Go deeper: the Fall 2021 release of Logic Apps is feature-packed, most of them will be available by the time you're reading this blob post, with the rest being rolled out and becoming available throughout the week of Ignite. 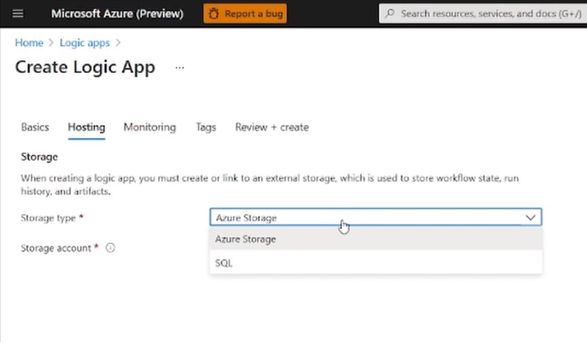 SQL as a storage provider 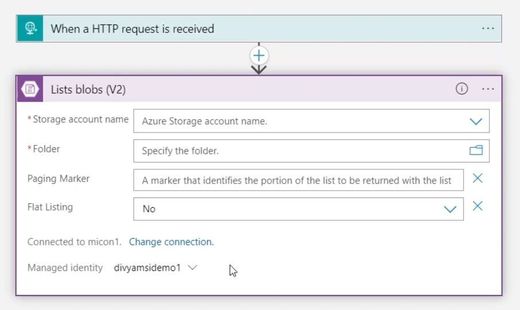 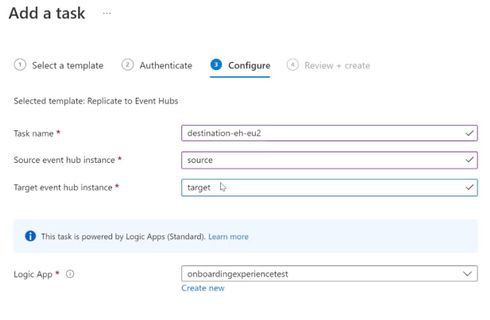 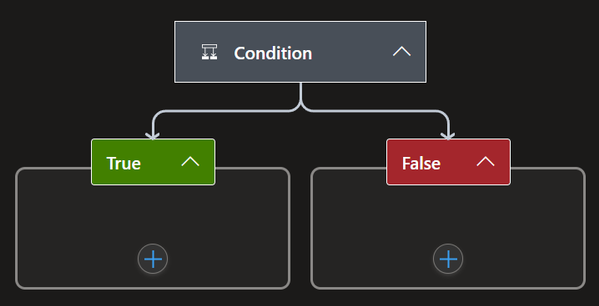 See for yourself: make sure to check out our demo-packed session for Ignite that also features how ASOS, a global leader in fashion and tech, is leveraging Logic Apps to deliver innovate solutions.

What's next: if you are not already using Logic Apps, get started today with 12 months of free services a see how Logic Apps can help your business innovate faster. If you are an experienced Logic Apps customer, be sure to check out the new features, and as always, let us know your thoughts and feedback in the discussion section below.

Derek Li, on behalf of the entire Logic Apps team